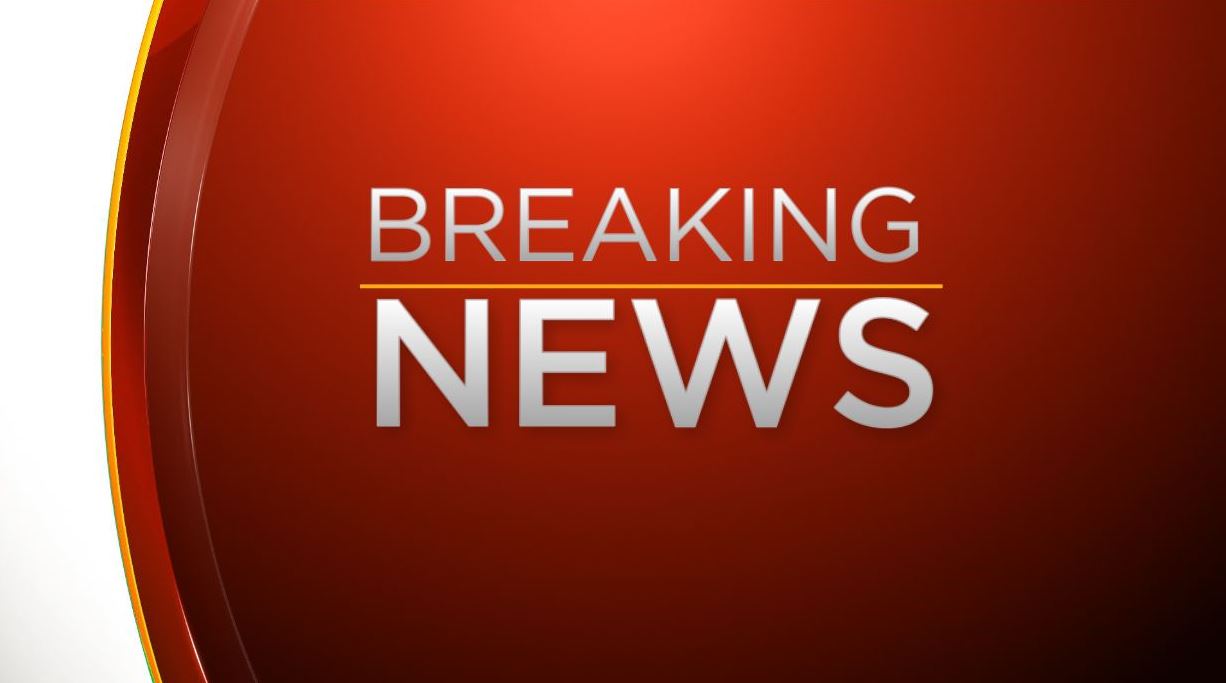 BLOOMINGTON, Minn. (AP) — Police in Minnesota are responding to a possible shooting at the Mall of America in suburban Minneapolis. Bloomington police confirmed on Twitter that they were working “an active incident” with numerous officers on the scene.

The mall later tweeted that the “incident” was “isolated” to one store without providing additional information.

Video posted to social media showed what appeared to be a man shouting as he walked near the complex’s Nike store, with at least three apparent gunshots.