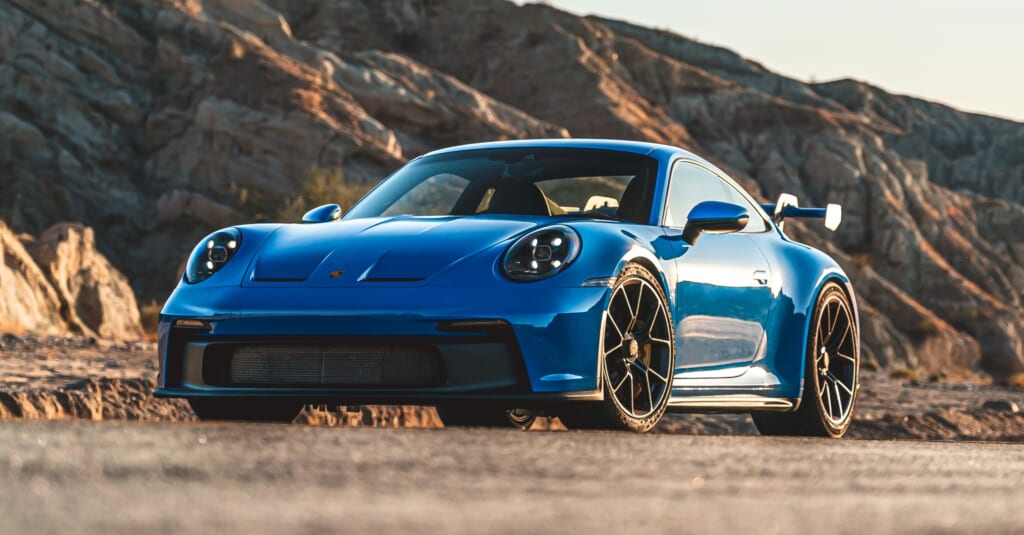 Porsche is issuing 911 million shares in honor of its most iconic model.

Despite being a proprietor of luxury performance vehicles targeted at the wealthiest sliver of the population, Porsche is predicted to have a sky-high valuation when the company goes public.

Volkswagen, Porsche’s parent company, has valued the German marque at $78 billion ahead of its Initial Public Offering (IPO) on September 29, according to a Robb Report article citing the Wall Street Journal. For comparison’s sake, market caps for Ford, GM and Volkswagen are currently listed at around $54 billion, $57 billion, and $89 billion.

Porsche is issuing 911 million shares, in honor of the German automaker’s most iconic model. A quarter will be preferred shares to be sold for between $76.50 and $82.50, and those are divided between nonvoting preferred shares and ordinary shares with voting rights.

The IPO marks the first time Porsche shares will be available for public purchase since Volkswagen’s acquisition of the brand in 2012. But Porsche SE, owned by Ferdinand Porsche’s heirs, will own 25 percent plus one share of Porsche’s voting block to maintain control of the company.

Porsche could raise up to $19.5 billion through the IPO. According to Volkswagen CFO Arno Antlitz, that money will help Porsche continue the transition into electric vehicles started by the introduction of the Taycan EV.

Porsche wants EVs to constitute 25 percent of its overall sales by 2026, which fits into VW’s plan to produce only electric vehicles by 2035.

Those who want to own a piece of Porsche as it phases out internal combustion engines in the next decade may find it difficult to get in on the IPO, as a number companies including Qatar Investment Authority and T. Rowe Price have already committed to buying a large number of the public shares.