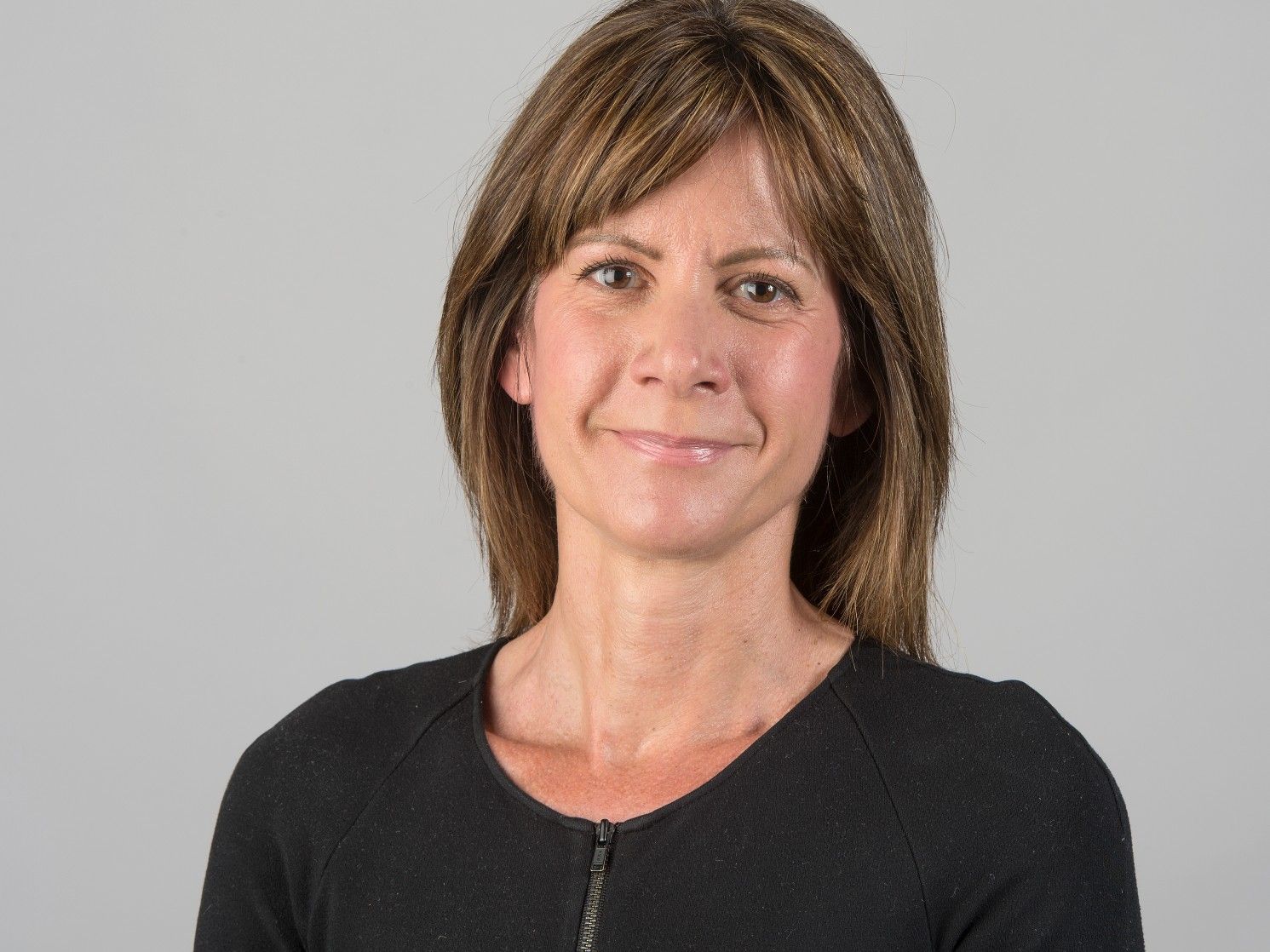 National Post’s Sharon Kirkey, a long-time health reporter, is nominated in the beat reporting category for her work on COVID-19 and other health-related issues

Postmedia reporters across Canada have been nominated for awards in four categories in the prestigious National Newspaper Awards.

Among them is the National Post’s Sharon Kirkey, a long-time health reporter, who’s nominated in the beat reporting category for her work in 2021 on COVID-19 and other health-related issues.

The London Free Press was nominated for its breaking news coverage of a June 2021 attack in which a driver allegedly ran down a Muslim family in his car, hitting five people and killing four. In the nomination notice, judges noted the paper’s “in-depth reporting and hard-hitting commentary” in the wake of the attack.

As well, two of Postmedia’s other city papers received nominations. At the Saskatoon StarPhoenix, Zak Vescera, Matt Smith, Thia James and Dave Breakenridge, were nominated in the local reporting category for a series of stories on Saskatchewan’s overdose crisis.

At the Vancouver Sun/Province, John Mackie received a nomination for the Bob Levin Award for Short Feature for a story about Sam Sullivan and Tim Louis, two political opposites and former foes, who are both quadriplegics, who have become close friends.

Gerry Nott, acting senior vice president, editorial content, at Postmedia, said the nominations “reflect the level of expertise, enterprise, hustle and writing quality that exists in all of our newsrooms.”

“Our nominees have been recognized as among the best in their craft and the calibre of their storytelling is what we strive for on a daily basis across our network,” Nott said.

The awards honour the best journalism from Canada’s daily newspapers as well as community papers and digital organizations that publish original content at least five days a week.

Finalists, representing 19 news organizations, were selected by three-judge panels in 22 categories from a total of 869 entries submitted for work published in 2021.

Winners will be announced by webcast on May 6.