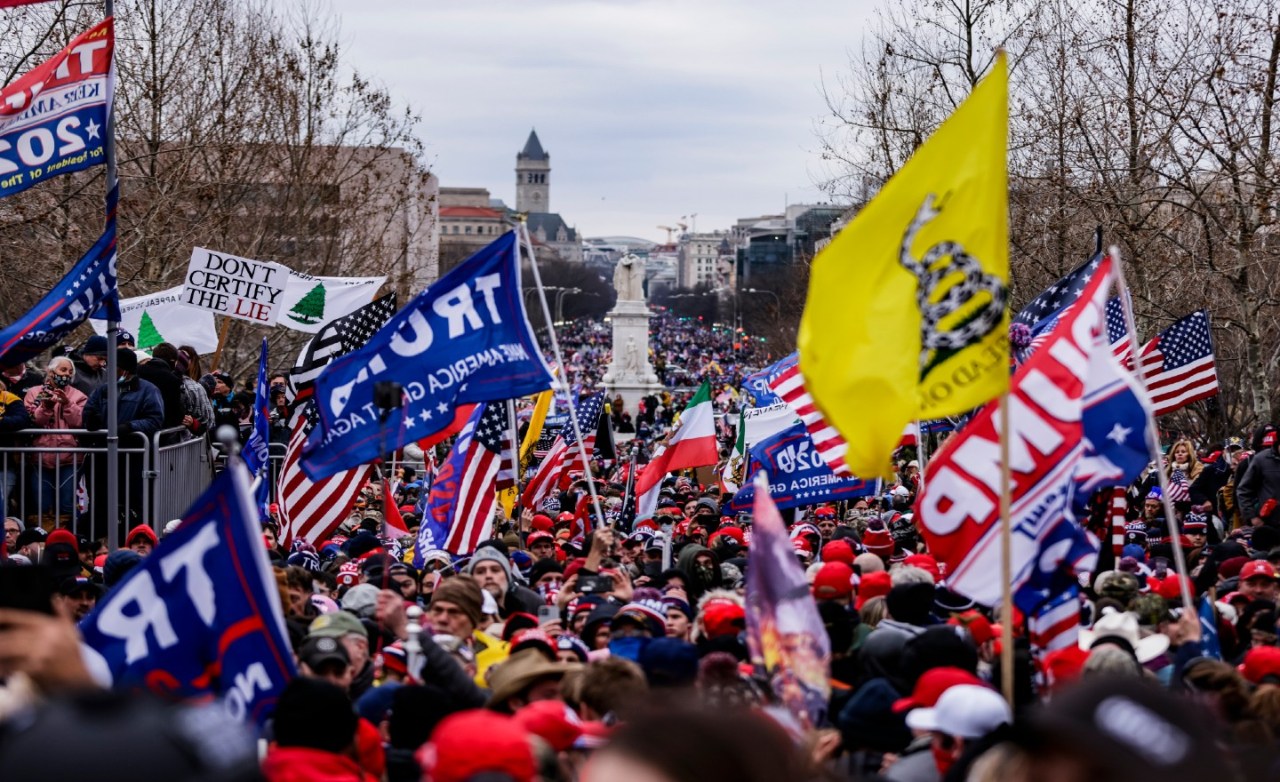 Federal prosecutors asked a judge on Wednesday to examine whether defense lawyers representing Oath Keepers charged with seditious conspiracy related to the Jan. 6, 2021 insurrection are receiving improper funding from an outside group.

Prosecutors said that such an arrangement could violate procedural rules intended to prevent conflicts of interest.

“The government is filing this motion because it has an interest and an obligation to ensure it represents its client, the United States, competently and diligently,” the filing reads. “Those duties include raising potential conflicts with the Court as they arise, ensuring that defendants and third parties are adequately advised of their rights, and protecting the record by involving the Court in the process of addressing a potential conflict before it undermines a proceeding and a defendant’s right to competent and conflict-free representation.”

BuzzFeed reported that Defending the Republic was making payments to Jonathon Moseley, a lawyer who was representing Oath Keepers defendant Kelly Meggs but is stepping away from the case after being disbarred in Virginia this year.

Moseley told BuzzFeed and Mother Jones that Powell’s group had also been making payments to lawyers for at least three other defendants in the case, including Stewart Rhodes, the Oath Keepers’ leader who was indicted earlier this year.

Prosecutors on Wednesday told a judge that Meggs’s new lawyers certified their compliance with the court’s conflict of interest rules but did not say whether they were accepting funding from Powell’s organization. The lawyers representing Rhodes had not responded to the prosecutors before the motion was filed.

The motion on Wednesday asked a federal judge overseeing the case to review whether the reported funding arrangement was proper, even if such an inquiry required the judge to inspect fee arrangements behind closed doors.

The prosecutors also asked the judge to convene a hearing in “open court with all retained counsel to ensure their compliance” with ethics rules.