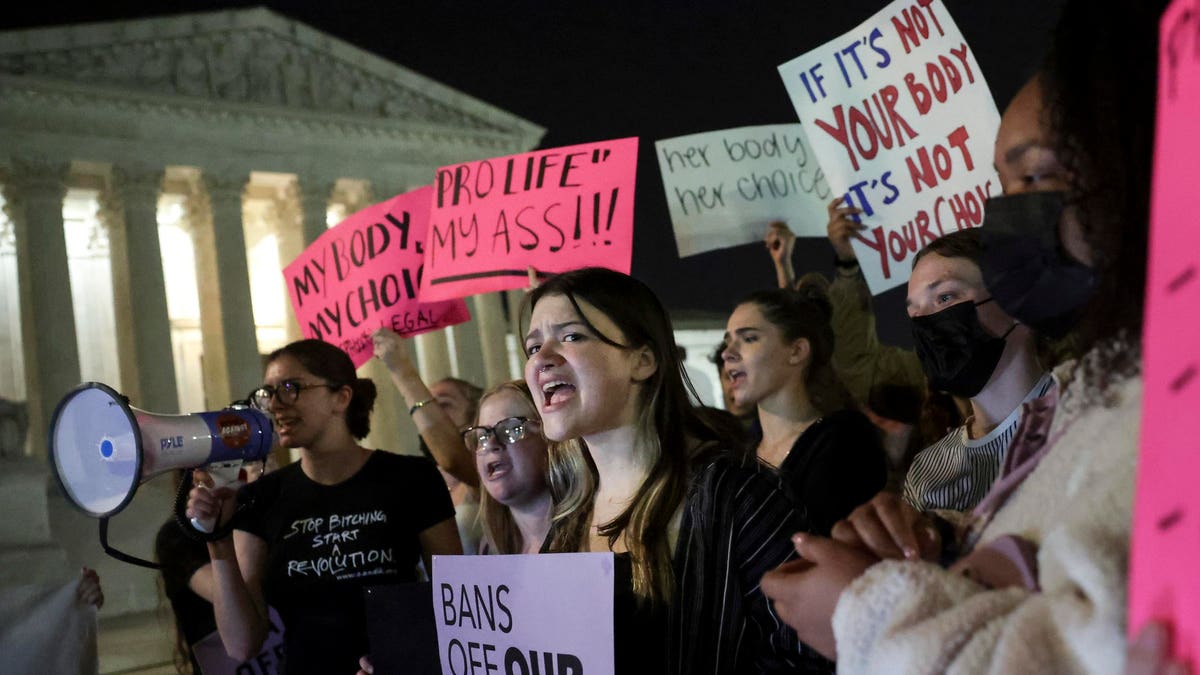 Only one in four Americans say they are confident in the Supreme Court—the lowest rate on record—according to a Gallup poll released Thursday, with respondents answering the question in the weeks leading up to the court’s much-anticipated decision that could overturn Roe v. Wade.

Only 25% of U.S. adults said they have “a great deal” or “quite a lot” of confidence in the Supreme Court, down from 36% compared to last year, according to Gallup.

It’s also five percentage points lower than the 30% confidence rate recorded in 2014, which was previously the lowest for the Supreme Court and coincided with an overall drop of confidence in U.S. institutions, with an average of only 31% respondents reporting confidence.

Many U.S. government institutions suffered a decline in confidence this year, according to Gallup, but the study noted that the public’s 11-point confidence drop in the Supreme Court is about double that of other organizations during the same time frame.

While confidence in the Supreme court fell by double digits compared to a year ago among both Democrats (30% to 13%) and independents (40% to 25%) this year, Republicans’ confidence in the court increased, but only slightly (37% to 39%).

The results are based on Gallup’s telephone interviews of 1,015 adults living in all 50 U.S. states and the District of Columbia between June 1 and June 20.

Over the past few years, the controversial confirmations of Justices Neil Gorsuch, Brett Kavanaugh and Amy Coney Barrett—all appointees of President Donald Trump—have made the court more conservative. In early May, a leaked Supreme Court draft opinion indicated the court was poised to overturn Roe v. Wade in its ruling on Mississippi’s ban on abortion after 15 weeks, which is expected to be released before the court’s summer recess. Polls show that most Americans generally support keeping the procedure legal. In September, Gallup found that the Supreme Court’s job approval rating had dropped to a new low and that public trust in the federal government’s judicial branch declined sharply shortly after the Supreme Court declined to block a Texas law that bans most abortions after six weeks of pregnancy. On Thursday, the Supreme Court struck down a New York law that requires firearm owners to prove they have “proper cause” in order to obtain a license to carry concealed weapons in public, which could roll back gun control measures across the country. The court also ruled Thursday that law enforcement cannot be sued for violating Americans’ civil rights if they fail to inform people of their Miranda rights. Both rulings were controversial and sparked backlash.