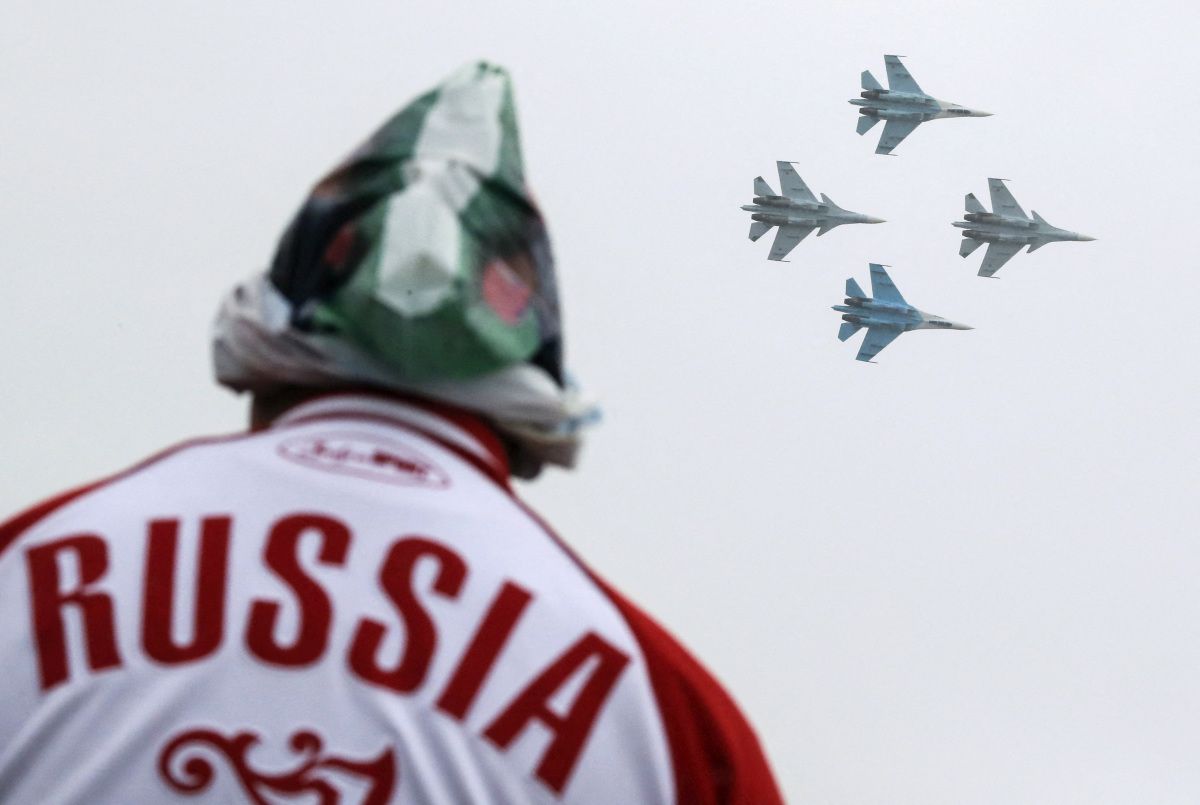 A most recent statement from Russia has gained traction on various social media platforms, with several analysts claiming it seemed like a threat to Starlink satellites.

The statement was shared via a series of tweets from the Twitter account of a Russian delegation to the United Nations Office for Disarmament Affairs (UNODA) that was retweeted Friday by defense journalist Shashank Joshi. The head of the Russian Delegation K.V.Vorontsov in its statement on the topic “Open-ended working group on reducing space threats” suggested that the U.S. and its allies use private satellites for military purposes.

“We would like to underline an extremely dangerous trend that goes beyond the harmless use of outer space technologies and has become apparent during the events in Ukraine. Namely, the use by the United States and its allies of the elements of civilian, including commercial infrastructure in outer space for military purposes,” the unofficial English translation of the statement read.

The head of the Russian delegation also implied that these countries are not aware that “such actions constitute indirect involvement in military conflicts.” The statement further said, “Quasi-civilian infrastructure may become a legitimate target for retaliation.”

The statement also called the “use of civilian satellites” “provocative” and “questionable under the Outer Space Treaty.” It noted, “actions of the Western countries needlessly put at risk the sustainability of peaceful space activities, as well as numerous social and economic processes on Earth that affect the well-being of people, in particular in developing countries.”

The Russian delegation also reminded UNODA of its “proposals,” which include “not to use space objects as a means of destroying any targets on Earth, in the air, or outer space. Russia’s comments came at the heels of reports suggesting that the transcontinental country is being pushed into the wall by Ukraine’s army and tensions between the U.S. and the Vladimir Putin-led country are surging.

Musk is aware of this risk and as early as March, already warned about this possibility. In a tweet, the SpaceX CEO said, “Important warning: Starlink is the only non-Russian communications system still working in some parts of Ukraine, so [the] probability of being targeted is high. Please use with caution.”

In February, Ukraine’s Vice Prime Minister of Ukraine and Minister of Digital Transformation of Ukraine Mykhailo Fedorov asked the tech billionaire if he could “provide Ukraine with Starlink stations and to address sane Russians to stand” to which Musk responded with “Starlink service is now active in Ukraine. More terminals en route.”

In May, Musk shared a chilling tweet that alarmed many of his followers. “If I die under mysterious circumstances, it’s been nice knowing ya,” the tweet read. It appears that the tweet was made after the tech billionaire shared the statement of Dmitry Olegovich Rogozin, the director general of Roscosmos, Russia’s central space agency.

Rogozin claimed that Starlink’s internet terminal was delivered by the Ukrainian Marines in Mariupol, as well as to the militants of the Nazi Azov Battalion. The delivery of the equipment, he said, was carried out by the Pentagon. He further noted that Musk will be held accountable like an adult.