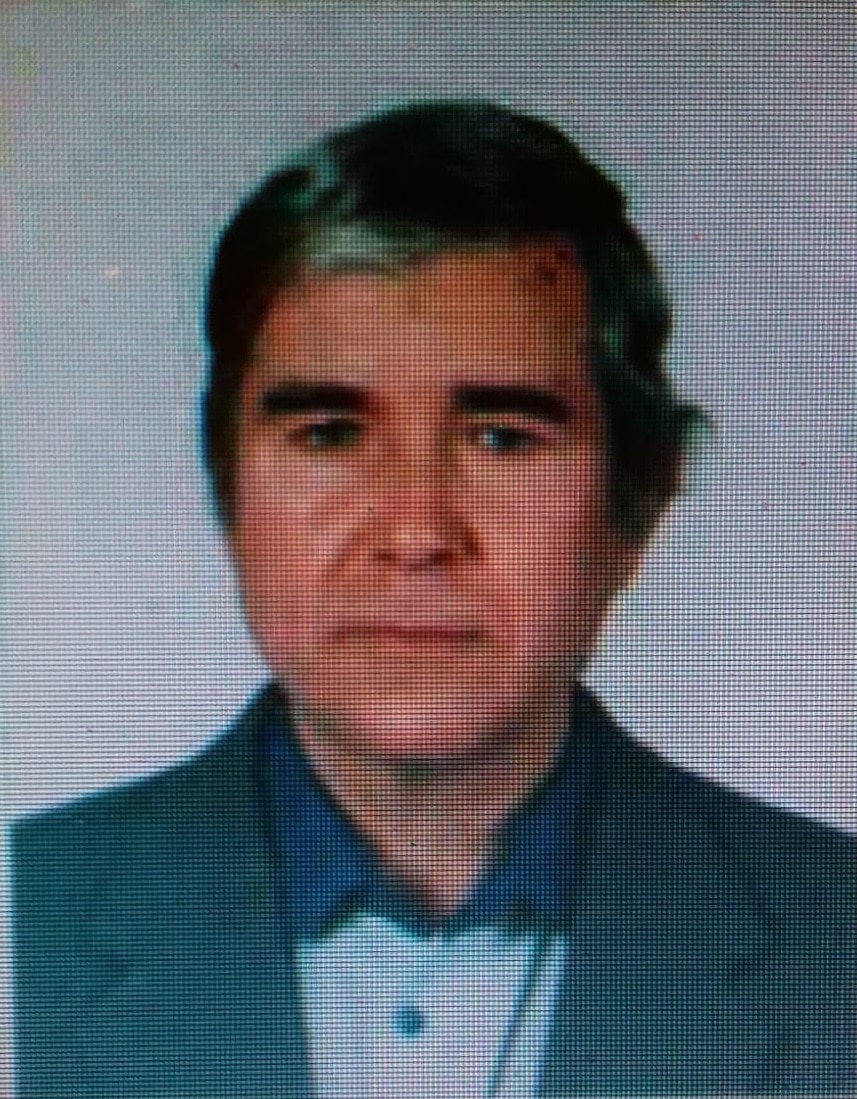 Russia’s invasion of Ukraine has hit far too close to home for Ukrainian-Quebecer Sergiy Bychkov after his stepfather was killed just a few days ago.

Piotr Ivanov died during a shelling in Mariupol, in southern Ukraine. He was 66.

“My stepfather, he is Russian, he was born in Siberia not far from Lake Baikal,” said Bychkov. “So he’s Russian, he came in Ukraine… and he always identified himself as Russian. And he liked Russia, he liked Ukraine, but he also liked Russia. And he thought nothing would happen to him because he’s Russian. But Russian missiles, they don’t check with Russia and Ukraine they kill everything, everybody.

“He was a very good person.”

Bychkov’s brother called him at 3 a.m. on Friday to tell him about his stepfather’s death.

Ivanov is believed to have been near a window when the glass shattered during the shelling, and he was killed.

Bychkov had just spoken to his stepfather the day before.

“On February 24, It was my day off, I was home, and in the morning I just look at the news,” Bychkov recounted to CityNews. “It was getting worse, so the Russians started to announce missiles everywhere in Ukraine for military infrastructure, but also essential infrastructure, residential buildings.

“I called my parents, and my mother over there was sleeping because we have different seven hours. And I talked to my stepfather, and we talked 15-20 minutes.

“(He) told me ‘don’t worry, everything will be OK.’ Because it was not the first time, the explosions from the north, it happens from time to time. So they already know how the building trembles. So they thought this time they will also be OK. But next day like early in the morning, three in the morning, my brother called me. Wake me up and said that our father has been killed. Piotr is killed.”

Ivanov’s body was taken to the morgue but there is no funeral planned due to it being unsafe, says Bychkov.

Bychkov’s mother was in the home at the moment of the shelling, but she was in another room and was not injured. She has now had to flee the apartment she called home for 30 years as there is no electricity or heating and the windows are completely broken.

“The Russians continue to destroy the city,” said Bychkov. “So now there is no electricity, they destroyed residential houses, hospitals, schools and also destroying all the municipal infrastructure. They want to leave the city with no water, no electricity, without anything. They want the people to leave the city and will, like most of the people will leave the city, they’re going to destroy it completely and take it. Because there’s nothing left, they can take it.”

Bychkov left Ukraine in 2005 with his kids and wife for Quebec. He now lives in Châteauguay, on Montreal’s south shore.

He’s calling on the Canadian government to do more to help the Ukrainian people.

“Ukrainians are fighting. Any help will be appreciated. We don’t just need military help, we need humanitarian help, because in some places there is nothing doing, so they need the medical help because a lot of injuries for people. They need diplomatic help.

“Ukrainians doing everything they can. So everybody fighting, everybody, not only soldiers.”

On Tuesday, Canada announced it would be providing an additional $100 million in humanitarian assistance for Ukraine, in part to help people displaced by the invasion, as well as 1,600 fragmentation vests and nearly 400,000 meal packs.