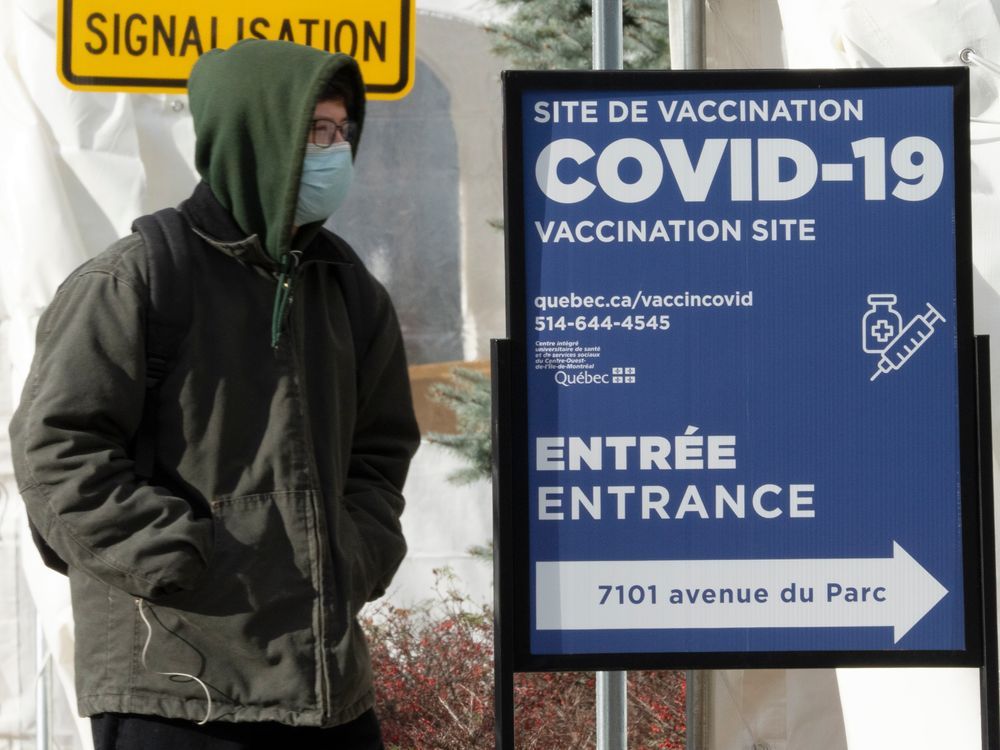 After plans to tax the unvaxxed were revealed on Tuesday by Quebec Health Minister Christian Dubé, more than 7,000 people registered to receive their first COVID-19 vaccine dose since the announcement 24 hours ago.

“About 5K appointments were taken on January 10 and 7K yesterday, our record for several days,” Dubé tweeted this morning.

Legault argues that Quebecers shouldn’t have suffer the consequences of a burdened health care network due to those choosing not to be vaccinated.

“It’s a question of equity because right now, these people are putting a very important burden on our health care network and I think it’s normal that the majority of the population is asking that there be a consequence,” he said.

The Premier shared a tweet depicting a graph by the Canadian Institute for Health Information explaining the cost of a COVID-19 patient in an intensive care unit.

“A COVID patient costs an average of $50K in intensive care,” the tweet said. “$43K more than a patient with heart problems.”

In a press conference earlier today, Prime Minister Justin Trudeau said he would need additional information regarding the province’s plan to tax adult residents refusing to be vaccinated against COVID-19 before making a decision on whether he supports the idea.

Quebec reassured the federal government, according to Trudeau, saying the taxation plan will not violate the principles of the Canada Health Act — a statute which regulates the country’s provincially run universal health-care systems.

The province reported 52 COVID-related deaths and an increase of 135 hospitalizations today, raising the total to 2,877 people in the hospital with the infection.