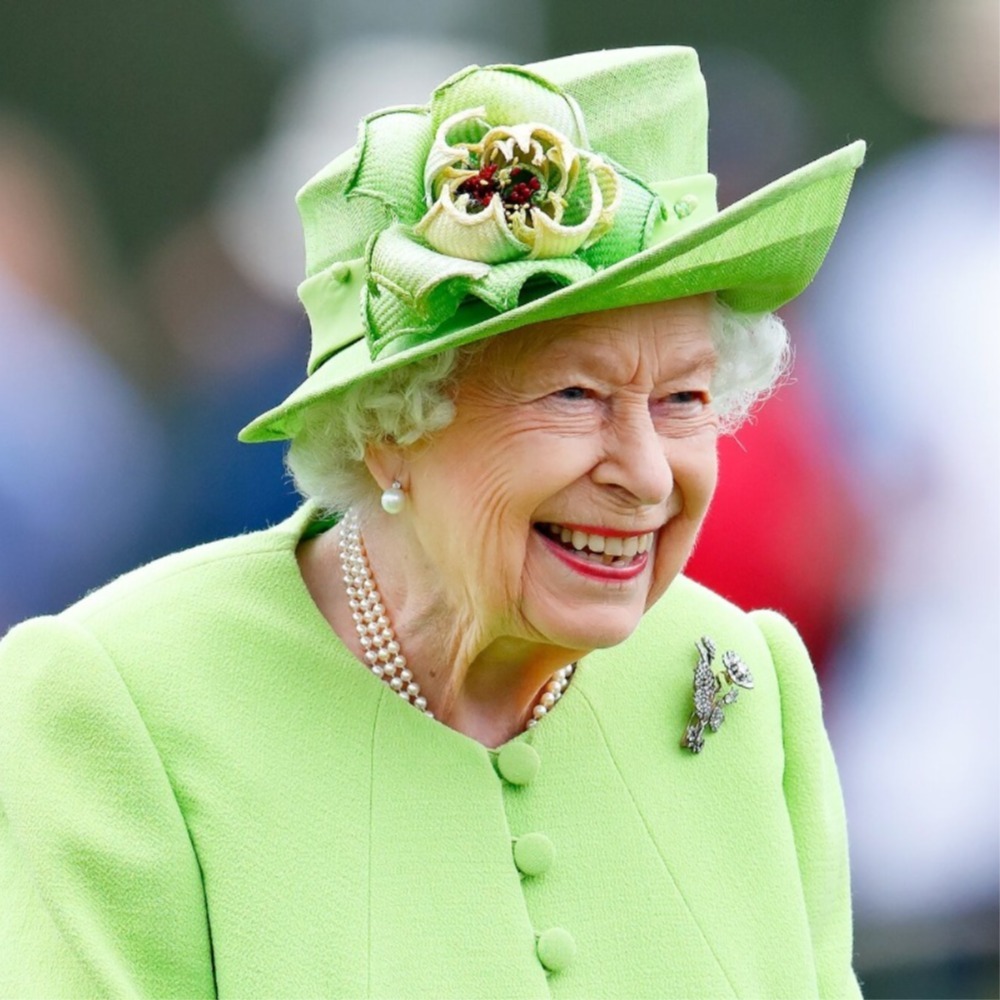 When the Queen makes a request, everyone listens. Centuries ago, it might have been, “Off with their head,” or something not so great. But in modern times, Queen Elizabeth II has a more congenial request: Make me a dessert!

On February 6, the Queen will celebrate her Platinum Jubilee marking 70 years since her ascension to the throne, the longest tenure of any British monarch. As part of the extensive plans for the event’s “Central Weekend” — the four-day celebration that will actually take place starting on June 2 — the Royal Family announced a Platinum Pudding competition. In fact, it received top billing.

“To mark Her Majesty’s Platinum Jubilee a nationwide baking competition sets out to find a brand new pudding dedicated to The Queen,” the announcement states before “inviting applications from UK residents aged 8 and over to create the perfect Platinum Pudding recipe.”

With so many potential recipes, the initial round of entries won’t be tasted. Instead, submissions — which must arrive by February 4 through the website for Fortnum & Mason, a longstanding UK department store and sponsor of the contest — should include a list of ingredients, cooking instructions, serving instructions, a photo, and an up-to-150-word explanation of “Why do you think this dish is fit for The Queen?”

From there, Fortnum & Mason’s team of chefs will whittle down the entries to 30 to 50 which will be shared with each judge. Among the eight judges is, of course, Mary Berry, as well as Mark Flanagan, the head chef at Buckingham Palace.

Eventually, the competition will be decided the week of March 14 during which five finalists will prepare their desserts live for the judging panel. (This doesn’t appear to be a televised event, which seems like a real missed opportunity.) As The Royal Family explains, “The winning recipe will be made available to the public and the pudding will be enjoyed at Big Jubilee Lunches during the Jubilee weekend, and by generations to come.”

As The Washington Post points out, dishes inspired by Royal events have become hits in the past. In fact, coronation chicken — a staple of British sandwiches — was created in 1953 for Queen Elizabeth II’s coronation.

Of course, some questions remain, and, for Americans, a big one might be the first one listed on the competition’s FAQ page: What is a pudding? “Steamed or baked, layered or rolled, a pie or crumble, a cake or tart, the Platinum Pudding Competition is open to interpretation,” the contest explains. However, “Your recipe submission should be sweet. If in doubt, just imagine your recipe being served for afternoon tea or after the main course.”

The event seems to have spawned immediate excitement. According to the UK company Maxima Kitchen Equipment, online searches for “pudding recipe” were up 733 percent in the hours after the announcement.