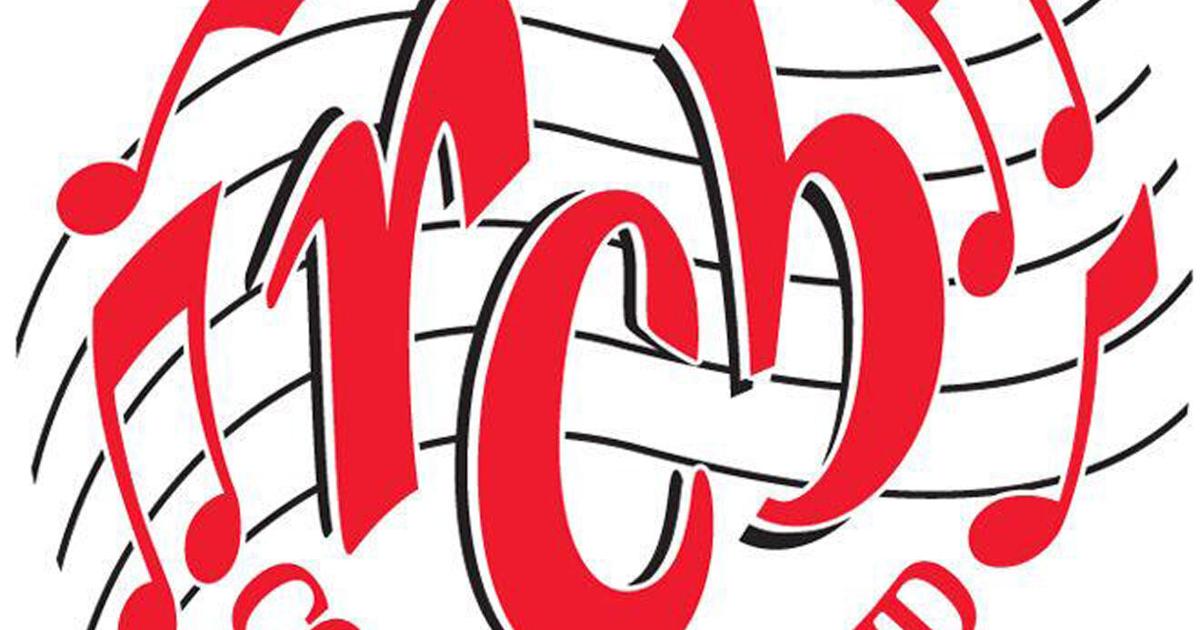 The band’s principal flutist, Kapralian has been a Racine Concert Band member since 1994 and is a part-time elementary music teacher for Racine Unified Schools. She will perform “Rhapsody for Flute” by Stephen Bulla during the Sunday night program.

She purchased this piece for the band and previously performed it as a soloist in 2016.

“I really like the way it sounds,” Kapralian said.

Kelsey — making her second appearance as a guest artist with the band — is a graduate of the Peabody Institute of Johns Hopkins University and has performed with the Florentine Opera in Milwaukee, the Chicago Symphony Chorus, the Grant Park Chorus and as a recitalist at the University of Chicago. She has a master’s degree in Voice after earning a performance degree in oboe.

She teaches at Forrestal Elementary School in North Chicago, Ill.

She will sing four pieces Sunday night: “The Kiss,” a vocal waltz by Italian composer Luigi Arditi; the “Kringleville Polka” by Sverre Elsmo; “I Feel a Song Comin’ On” by Jimmy McHugh and Dorothy Fields; and the Richard Rodgers and Oscar Hammerstein classic “Getting to Know You” from the 1951 Broadway hit “The King & I.”

‘’Kringleville Polka’’ was composed in 1957 by Elsmo, a Racine resident, honoring the city’s signature treat.

Mark Eichner — who received an honor from the band at its Aug. 7 concert in celebration of his 20th season as the music director — will conduct the program.

This is the band’s final 2022 Sunday night outdoor concert, and Eichner said the group has a lot to be proud of as it marks its centennial year.

“The group is not just surviving but is thriving in a difficult and vastly changed environment,” he said. “I’m struck by the many ways the band has evolved over the last 20 years. If we had continued to conduct ourselves as we did in 2002, we would have been bankrupted and wiped off the map long ago.

“Instead, we’re well-positioned to take a long-term view of what the Racine Concert Band can be in its second century.”

Don Rosen, a professional radio broadcaster for 50 years, is the master of ceremonies for the concert.

“I’m super-stoked about the final concert of the centennial,” Eichner said.

The program continues the band’s “Rooted in Racine” concerts.

“Our newest tradition features a guest artist soloist who developed their musical skills in our area,” Eichner explained. “Bill Nelson, a Washington Park and UW-Parkside alumnus, will be the soloist in a performance of the ‘Tenor Saxophone Concerto’ by American Pulitzer Prize winner Robert Ward.

“It will be a great pleasure to collaborate will Bill again and also to conduct the only band work by composer Robert Ward not previously performed by the band.”

The November program also features the Racine Concert Band’s third premiere of the year: A band version of “Melodia” from Daron Hagen’s “Concerto for Brass Quintet.”

A native of Brookfield, Hagen “moved to New York before I moved to Wisconsin,” Eichner said. “Still, our musical paths have crossed many times, and Daron authorized me to make the band version and conduct the premiere.”

“Although I’ve made many arrangements for the band,” Eichner added, “I’ve never before arranged music by a living composer, who will undoubtedly take an interest in the outcome of the project.”