The men’s semifinals bring up a lot of questions which should be answered by the time both high-profile matches end.

Will Rafael Nadal extend his quest for a record 21st Grand Slam singles major in the absence of the two men he is tied with on 20 — Novak Djokovic and Roger Federer? 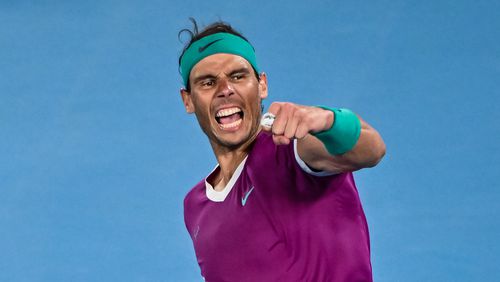 Or will Wimbledon finalist Matteo Berrettini upset Nadal and continue his search for a first major title in Sunday’s final?

Will second-seeded Daniil Medvedev overcome his tiredness from a late-night, 4 hour, 42-minute, five-set win over Felix Auger-Aliassime and continue his pursuit of a second consecutive Grand Slam title?

Or will French Open runner-up Stefanos Tsitsipas finally get past the semifinals in his third attempt at Melbourne Park and advance to his second major final? 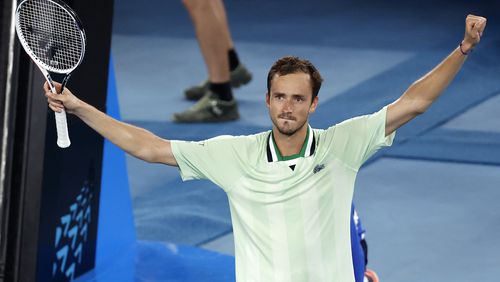 “To play against the No. 1 player in the world in her own country – I think that’s going to be really spectacular.” — Danielle Collins after advancing to the women’s singles final against top-ranked Ash Barty.