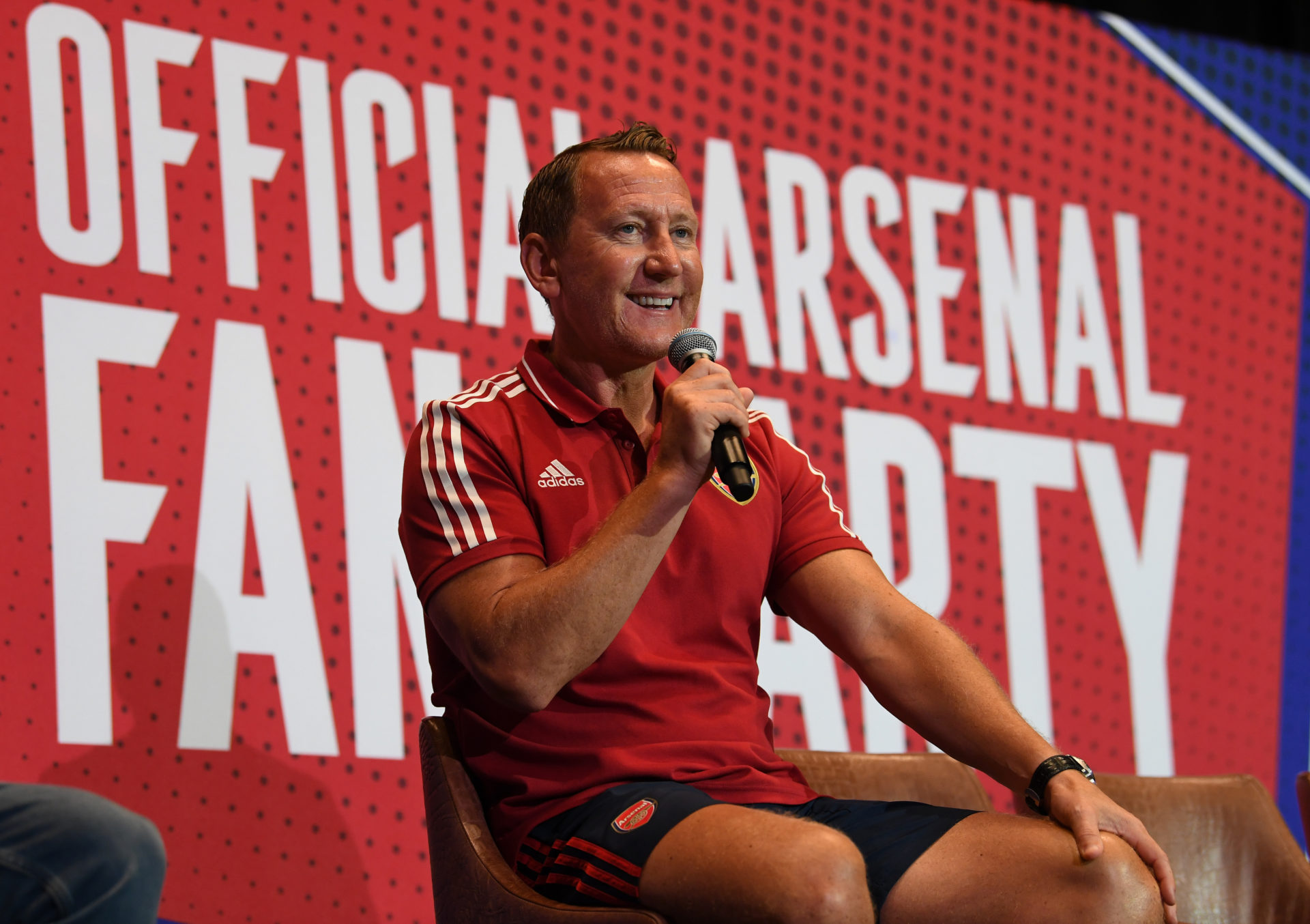 Ray Parlour has claimed that Arsenal missing out on Chelsea-bound and Leeds United winger, Raphinha, is a ‘blow’ for the club, as he told talkSPORT on Wednesday morning.

The Highbury legend added that Raphinha would have been a ‘fantastic’ signing for Arsenal, with Chelsea seemingly close to agreeing a £55 million deal for the player.

With Romelu Lukaku heading for the exit door at Stamford Bridge and Chelsea now under new ownership with Todd Boehly, it seems as though the American wants to make a statement during his first summer in charge.

Arsenal would have been keen to continue their Brazilian theme in north London, ahead of Gabriel Jesus’ arrival, but it seems as though they will be missing out as Parlour reacted.

“That is a bit of a blow,” said Parlour. “He has been a brilliant player. We know every single Leeds fan will look at him and say ‘oh, we are desperate to keep him’. But he has moved on.

“We aren’t too bad on the wide areas with Saka, Martinelli and Smith Rowe. Again, if they could have got him, then it would have been a fantastic signing, from Arsenal’s point of view.”

RAPHINHA IS A TOP PURCHASE

The Brazil international scored 11 Premier League goals for a Leeds side that struggled everywhere they looked last season, so that is some effort from the player.

That was more than any Chelsea player managed, and they finished third in the Premier League table, and the same amount as Bukayo Saka, who was Arsenal’s Player of the Season.

Plus, come the 2022 World Cup, if Brazil, who are one of the favourites, do the business, then players like Raphinha will be stars of the show.

So, his transfer fee and value might just sky-rocket post-Christmas and this rumoured £55 million that Chelsea are putting on the table might prove to be a bargain.

In other news, Tottenham could be about to inadvertently do Dele Alli a real favour – Our View