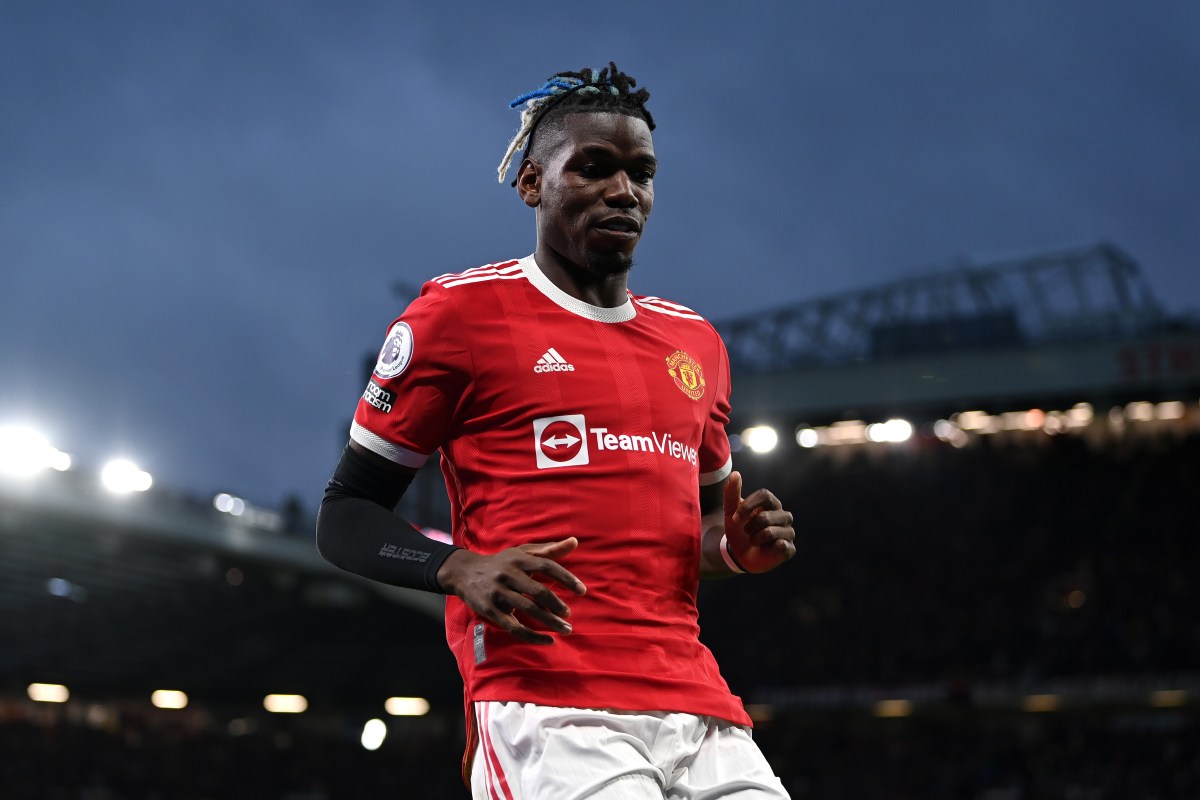 Real Madrid will reportedly opt against signing Paul Pogba when his contract expires next summer.

The Frenchman’s deal expires in the summer of 2022 and he is therefore allowed to sign a pre-contract agreement with a foreign club from January.

Marca report Los Blancos have put the brakes on a move club as they are happy with midfield options Luka Modric, Toni Kroos, Casemiro, Fede Valverde and Eduardo Camavinga.

Pogba’s future remains unresolved but reports earlier this season suggested he could do a u-turn and prolong his stay at Old Trafford as he was pleased with the signing of Cristiano Ronaldo.

The Athletic  reported in that Ronaldo’s arrival has pleased Pogba and there was a ‘genuine chance’ the World Cup winner could extend his deal.

But injury and United’s drop in form has seen his progress stall, with Old Gunnar Solskjaer sacked last weekend as a result of a horrific run of results.

It remains to be seen how Pogba will fit in Ralf Ragnick’s plans as the German prepares to be handed the reins at Old Trafford.

The German looks set to join the club as interim boss on a six-month contract, before he steps into a consultancy role on a two-year deal at Old Trafford.