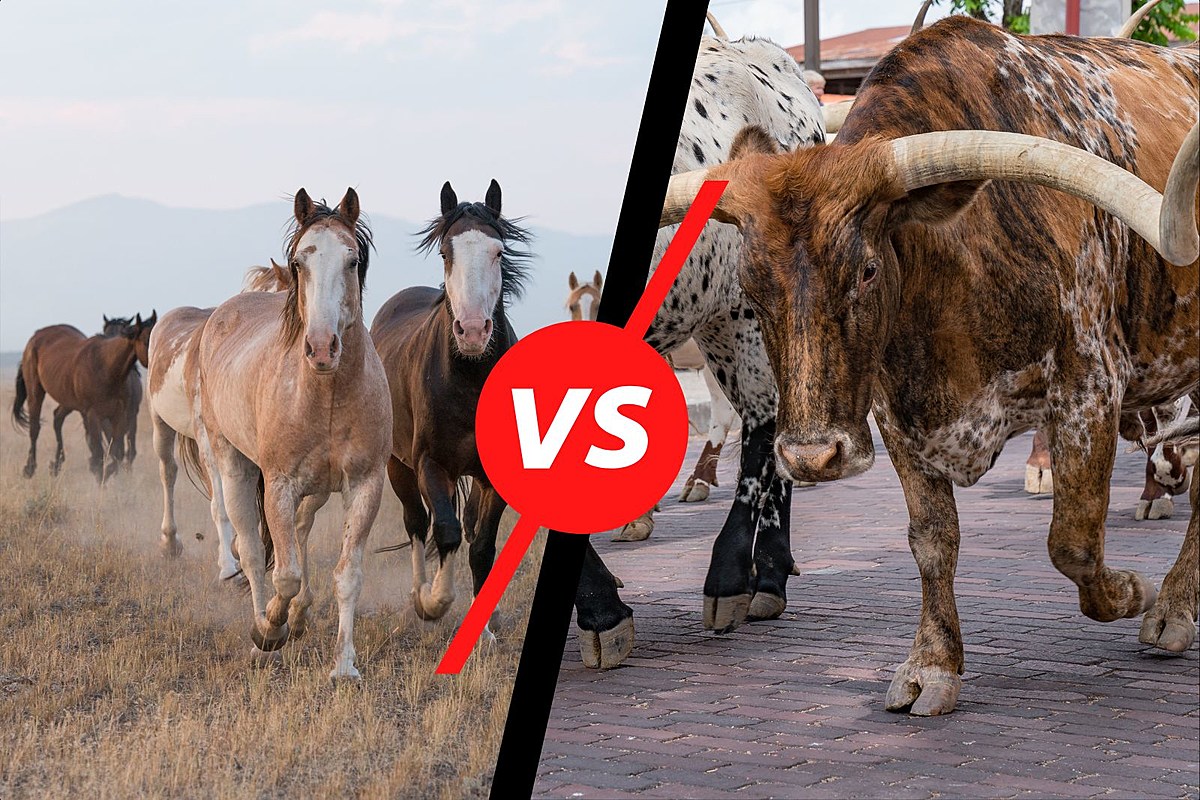 A long-time Cheyenne Frontier Days tradition will get a makeover this year, with the replacement of the traditional CFD cattle drive with a drive featuring about 50 bucking horses instead.

The drive will also be held later in the day, starting at 1 p.m. as opposed to the typical morning starting time for the cattle roundup of around 7:30 a.m.

Here is the schedule for this year:

Frontier Days spokeswoman Niccole Gamst told Townsquare Media this week that the change from cattle to horses was made because the steers that are normally used in the cattle drive will be busy starting Saturday for Frontier Days qualifying events.

In past years the scheduling did not require the steers for CFD before the typical Sunday morning cattle drive, according to Gamst. Reaction to the announcement on social media was mixed, with some commenters excited about the change, while others bemoaned the cancelation of a long-time CFD tradition.

A couple of commenters said they were worried that the horse drive could result in “a wreck.”

So what do you think? Are you sad to see the traditional CFD cattle drive being replaced this year? Or are you excited to see a new wrinkle that gives horses a much-deserved starring role in this year’s Cheyenne Frontier Days?

Or…maybe you haven’t made up your mind yet?

Take our poll and let us know what you think!

At the parades (July 27, 29, 31), there was an endless array of marching bands, floats, riders on horseback, horse-drawn wagons, and other exhibits too numerous to mention.

The parades alternate with the Frontier Days Pancake Breakfasts which happened on Monday, Wednesday, and Friday mornings of CFD week (July 26, 28, 30) at the Cheyenne Depot Plaza.