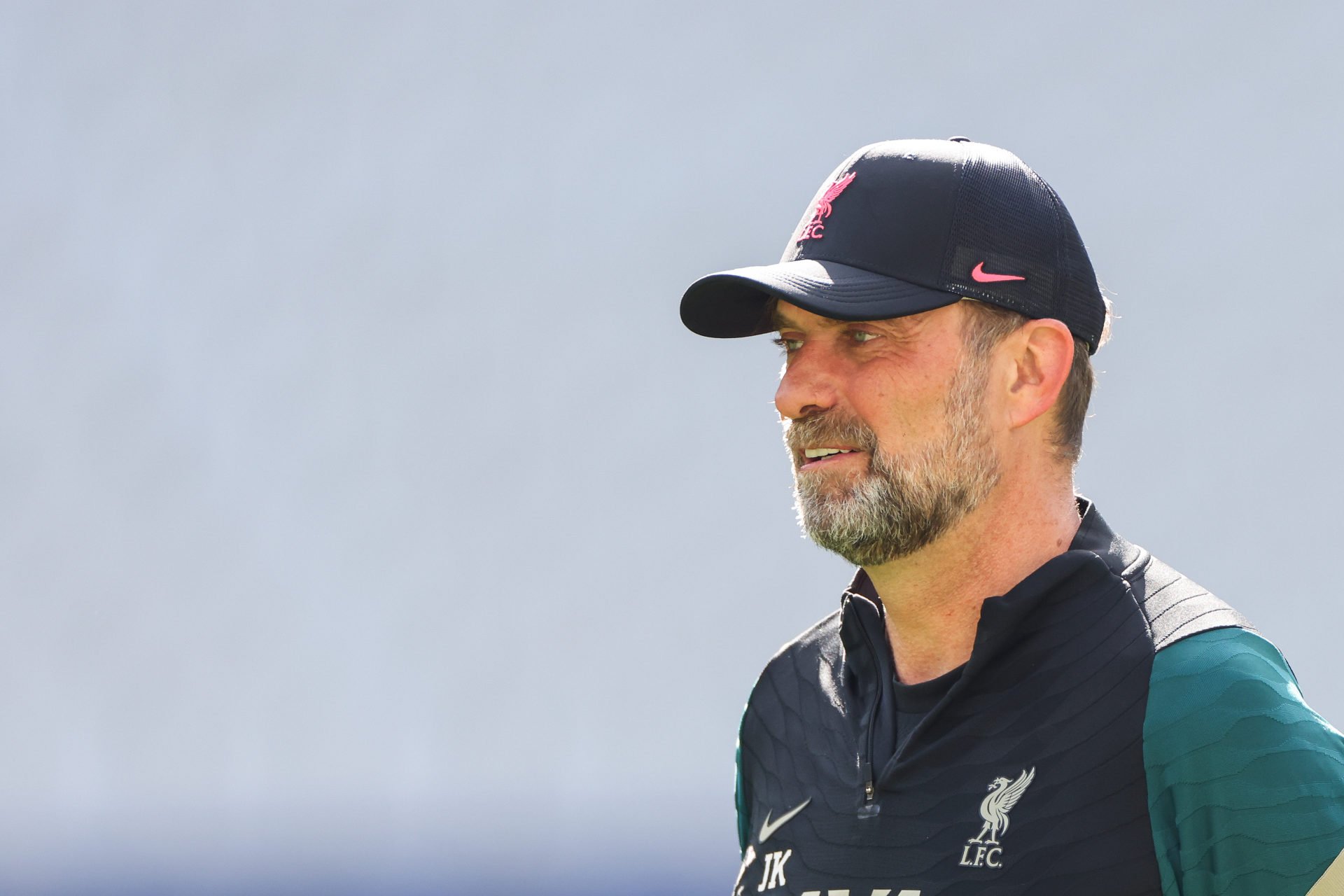 Sadio Mane is set to join Bayern Munich and Liverpool wanted to secure a replacement before allowing the Senegal star to leave.

Benfica confirmed that the deal was worth around €100million (£85million) with Liverpool paying a huge fee to bring Nunez to Anfield.

Nunez was still with Spanish second-tier side Almeria this time two years ago but now finds himself as one of the most expensive players in Premier League history.

Nunez, 22, racked up 34 goals and four assists in 41 games last season, becoming a star for Benfica over in Portugal.

Liverpool picked up Luis Diaz from Porto in January so maybe we shouldn’t be surprised by them going for another Portugal-based star in Nunez.

The former Penarol ace even scored twice against Liverpool in the Champions League, giving Jurgen Klopp a first-hand look at his quality.

An exciting, physical and mobile striker, Nunez looks set for a huge future and will hope to hit the ground running at Liverpool.

Nunez follows on from Luis Suarez and Sebastian Coates in terms of being a Uruguayan playing for Liverpool.

Nunez also played alongside a former Liverpool man at Penarol as Maxi Rodriguez joined him in Uruguay during the 2017-18 season.

Rodriguez only spent two years at Liverpool between 2010 and 2012 but the Argentinian ace seemingly still has ties to the Reds.

The Athletic claim that Rodriguez told Liverpool about Nunez’s appetite in training, branding him a ‘fighter’ who would turn up early and push himself hard.

That appraisal of Nunez seemingly played a role in Liverpool’s scouting process and Reds fans will likely be thanking their former winger for his input moving forward.