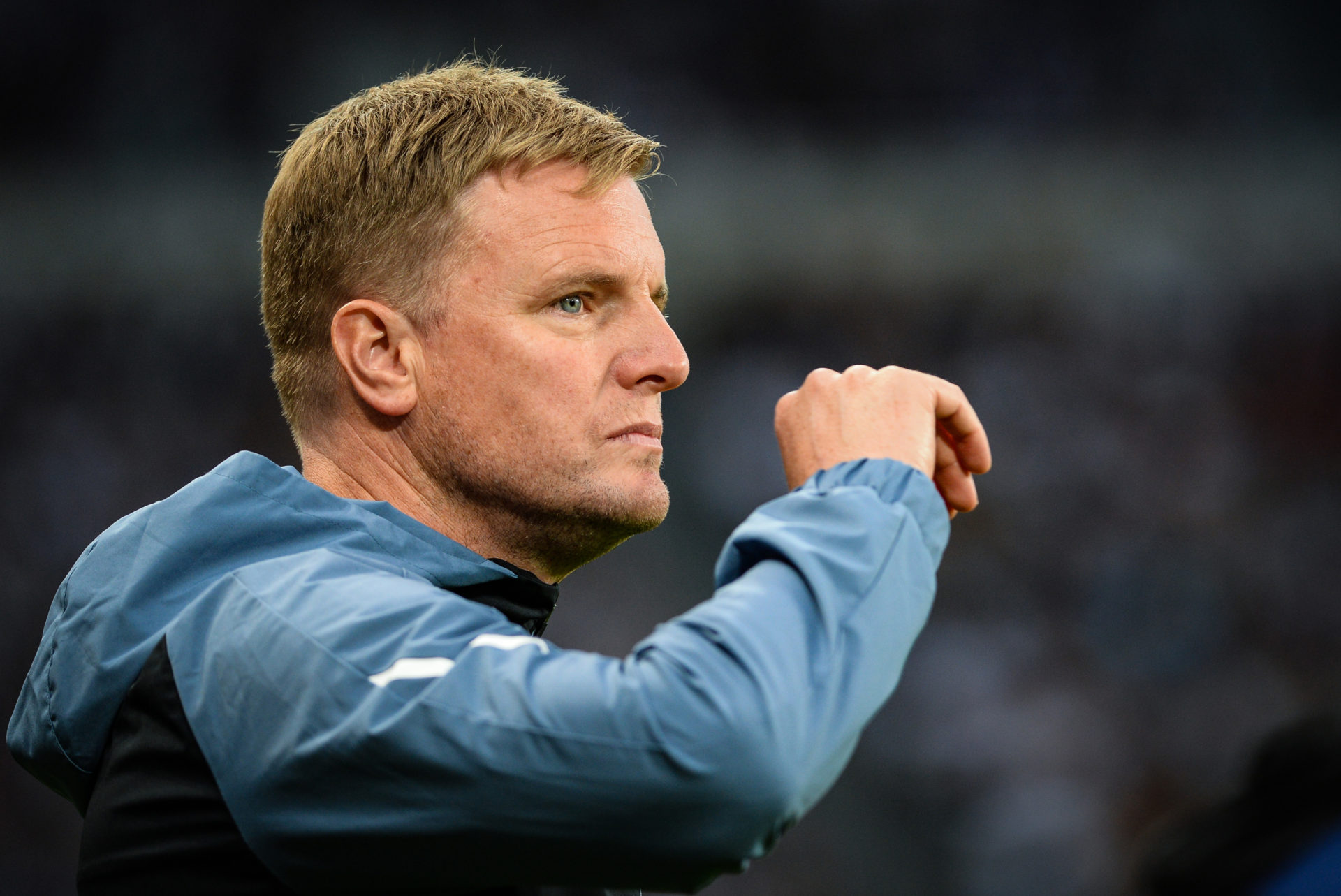 Newcastle United want Goncalo Ramos and are ready to make a proposal for Benfica star in the coming days as they seek to win the race for his signature.

The Magpies have pretty much completed their defence but finding attacking additions hasn’t been quite as straightforward.

A winger and a striker are prime targets for Eddie Howe but top targets have either proven too expensive or have moved elsewhere.

There is still time for Newcastle to bring in a couple of additions this summer and they now appear to be pushing for a Portuguese talent.

SIC Noticias reporter Pedro Sepulveda is claiming that Newcastle are set to ‘come forward’ with an offer for Ramos in the coming days.

It’s stated that Benfica will sell for a fee over €30million (£25million) and Newcastle could now really push to sign Ramos this summer.

Sepulveda is considered to be a very reliable source in Portugal and broke the news of Fabio Vieira leaving Porto for Arsenal earlier this summer before anybody else had a sniff of the move.

That report noted that Nottingham Forest have offered £25million but that another offer from an unknown English club is ‘on the way’.

That would certainly line up with the reports that Newcastle are now emerging as a very real suitor for Ramos.

Benfica coasted past Danish side Midtjylland with a 7-2 thrashing and now head into the Champions League playoffs against Dynamo Kiev later this month.

The second leg against Dynamo only takes place on August 23rd though, meaning Newcastle may face a wait if they do move for Ramos.

Ramos, 21, scored a hat-trick in the first leg against Midtjylland and appears to be an ascending talent after eight goals and four assists last season.

Ramos would fit the bill as a young, talented attacker for Newcastle just like previous targets Benjamin Sesko, Hugo Ekitike and Sekou Mara.

The youngster makes sense for Newcastle as they target a talent for the future, and it sounds like Benfica are open to a sale.