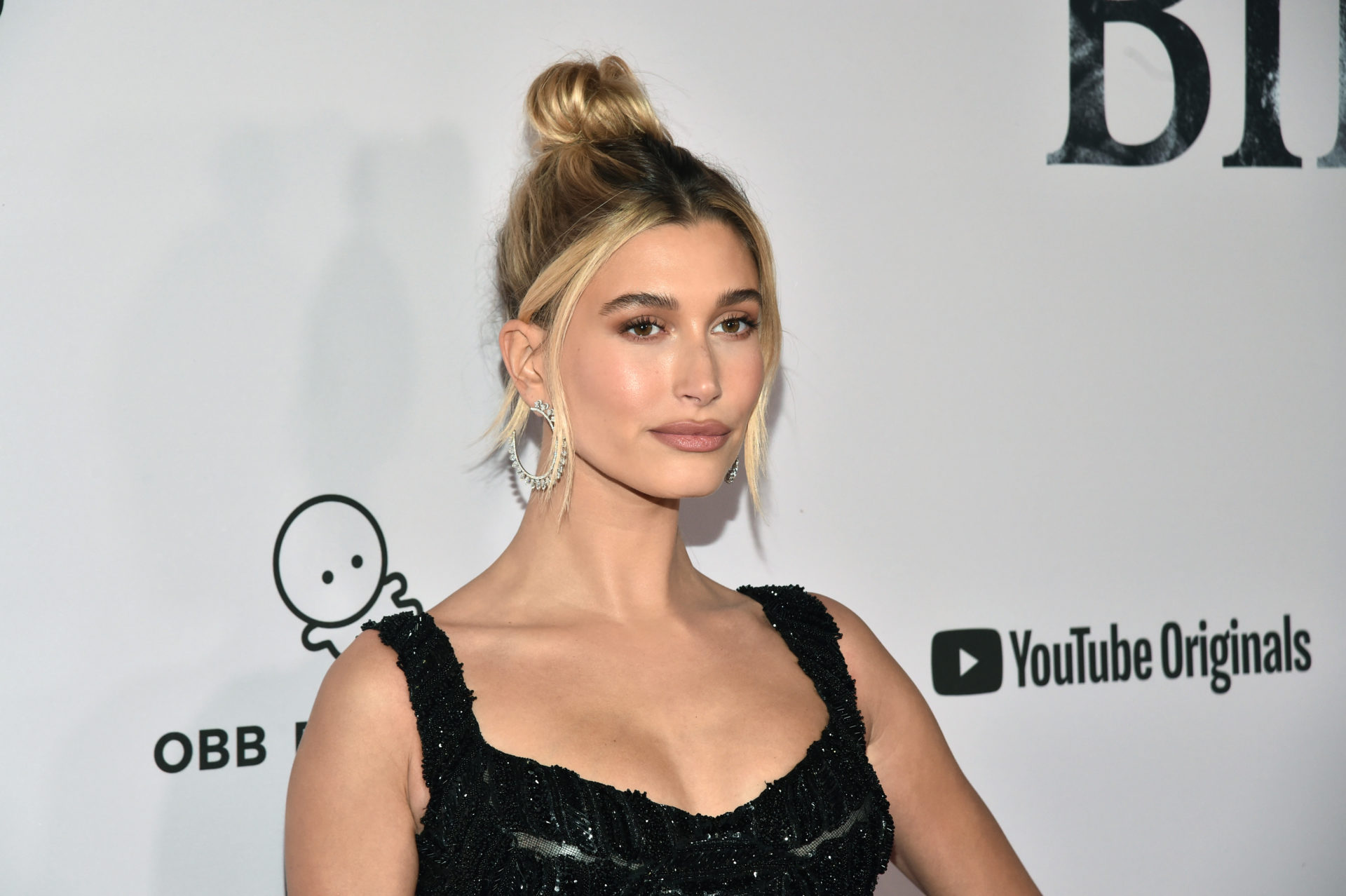 Just days after it was launched, Hailey Bieber’s skincare line ‘Rhode’ is being sued by a clothing brand of the same name, reports TMZ.

The owners of Rhode Clothing have reportedly claimed that Hailey using the same name “could easily wash away all the hard work they’ve put into their brand.”

According to the legal documents obtained by TMZ, Rhode Clothing is suing Hailey’s skincare brand of the same name for trademark infringement.

In the opinion of the clothing brand’s owners, the star’s skincare brand with the same name could “easily wash away all the hard work they’ve put into their brand.”

Purna Khatau and Phoebe Vickers of Rhode clothing have further reportedly alleged that Hailey and Co. had tried to “acquire” the “RHODE” trademark, but they “refused”.

Apparently, social media users have been tagging Hailey’s brand instead of Rhode Clothing, which is causing confusion among customers.

What sources close to Hailey Bieber have said

Sources connected to the model have reportedly told TMZ that Hailey obtained a trademark for skincare while the other Rhode holds one for clothing.

They also pointed out the fact that Hailey’s legal name is Haley Rhode Bieber – that’s where the brand’s name has been taken from.

Meanwhile, the outlet notes that Rhode Clothing was founded in 2013.

HITC has reached out to Hailey Bieber for a comment. But, at the time of the publishment of this article, we haven’t received a response.

A look at Rhode Skincare

The entire kit, which is now available on Rhode’s official shopping site, will cost $106.

Meanwhile, Erewhon Market has teamed up with the model for a limited-edition drink called Hailey Bieber’s Strawberry Glaze Skin Smoothie.

The special beverage is sold at all Tonic Bars and is also available on Erewhon’s shopping site.