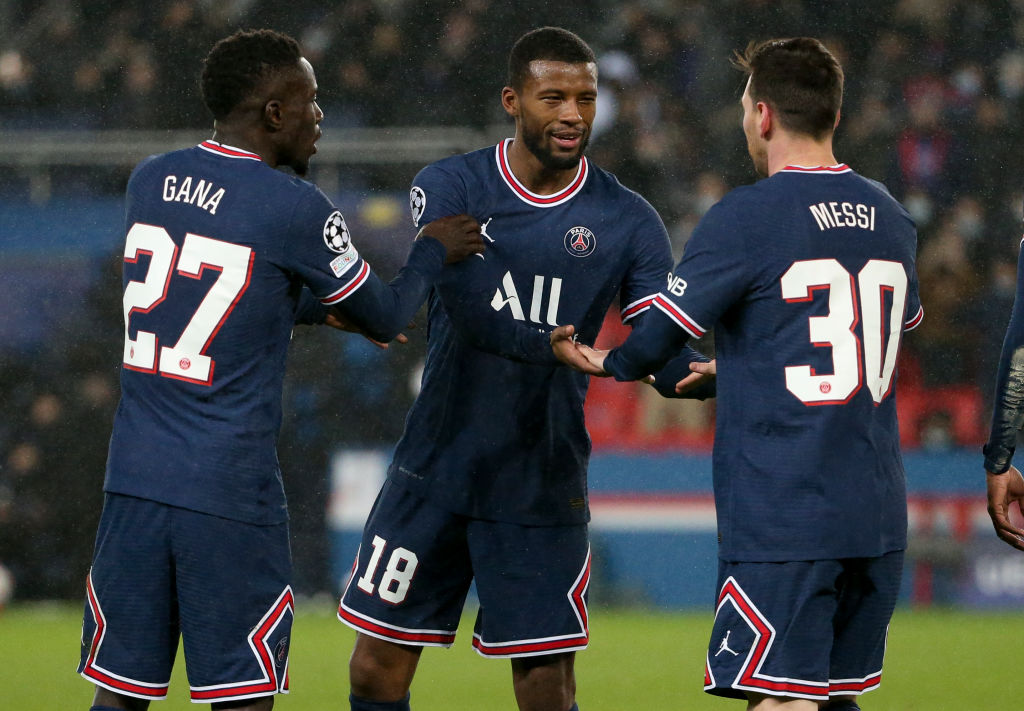 Micah Richards has written in The Daily Mail that Idrissa Gueye would be a brilliant signing for Frank Lampard’s Everton and has praised him for his time at Aston Villa.

The former Aston Villa defender believes that if Everton sign Gueye from Paris Saint-Germain in the summer transfer window, then they will not get relegated from the Premier League.

90min reported last week that Everton are in talks with PSG to bring the £99,000-a-week (SalarySport) back to Goodison Park.

The Senegal international defensive midfielder left the Toffees for PSG in 2019 for £29 million.

Richards wrote in The Daily Mail: “If Everton get a deal done to bring Idrissa Gana Gueye back, there is not a hope of them being relegated.

“I played with Idrissa at Aston Villa and he’s a machine. He will do the work of two men — the running he can do is frightening.

“I saw him do a drill at Villa, during the middle of Ramadan and his stamina was breathtaking. He was literally running on empty but still beat everyone.”

Good signing for the Toffees

In our view, Idrissa Gueye would be a good signing for Everton and would make the Toffees a better and more combative team in the middle of the park.

The 32-year-old has done well during his time at PSG, and he remains at the top of his game.

The Senegalese knows Everton inside out, having played for the Toffees from 2016 until 2019.

We think that Gueye would make Everton better and would enhance their chances of finishing in the Premier League top 10 this season.