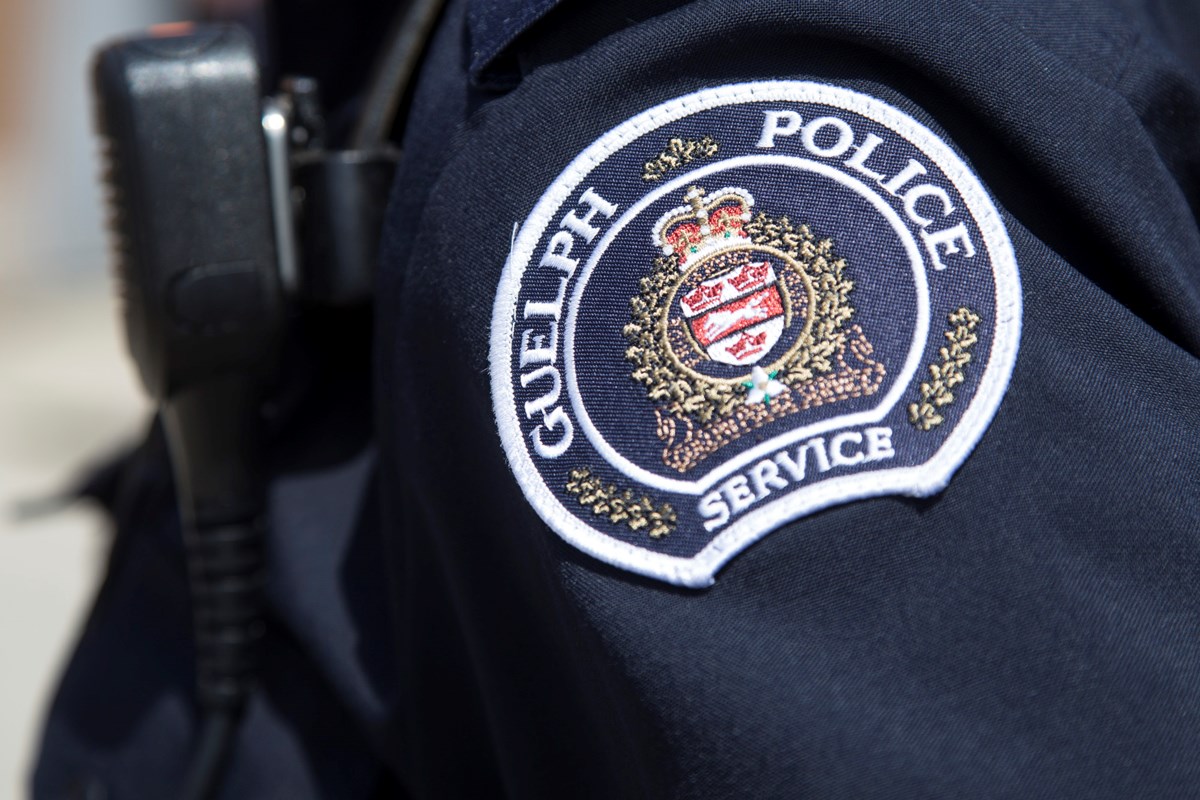 Guelph police are investigating after someone broke into a business early Monday and stole cash.

Police received a call just after 7 a.m. from the owner of a business located on Silvercreek Parkway North near Willow Road. Video surveillance showed a male arriving at the business approximately 30 minutes earlier and using a rock to smash a door handle and gain access. An undisclosed quantity of cash was stolen from the office area.

The male is described as wearing a red and black checkered coat with the hood up, navy blue snow pants, black shoes, a black backpack, black and grey gloves and riding a black mountain bike.

The incident remains under investigation.