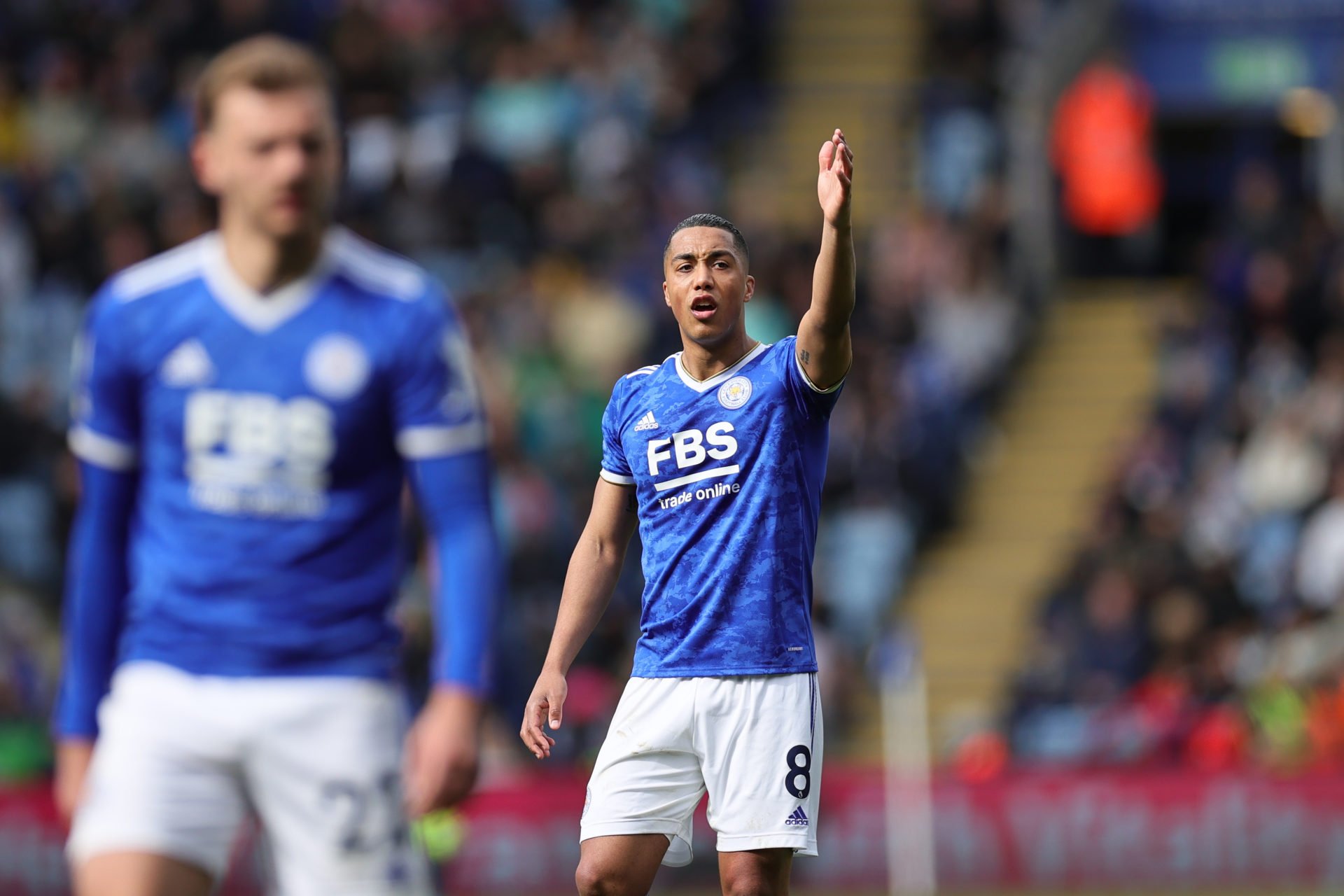 Speaking on The Here We Go Podcast, Fabrizio Romano has shared what he knows about Youri Tielemans and Arsenal’s interest in the midfielder.

The Belgian has long been touted as one of the Gunners’ top targets for this summer transfer window, but according to some reports, the London club’s interest has cooled.

However, Romano states that Arsenal remain in contact with people close to the Leicester City midfielder, but the journalist says that Edu will have to be quick if he wants to sign the ‘special’ player as other clubs are entering the race.

It sounds as though Arsenal need to accelerate their interest in Tielemans if they truly want to bring the Belgian to the Emirates.

Of course, with some outlets reporting that the Gunners’ interest has cooled, this isn’t looking too likely at the moment, and if Arsenal aren’t fully committed to signing Tielemans, the player may not want to come.

Tielemans is a very talented footballer, he won’t want to go to a club where he isn’t deemed a priority target, and if the Gunners want him, they need to prove to him that they truly have a place for him in the squad in the coming days.

In other news, Report: Agents now trying to get ‘top-notch’ player to Arsenal