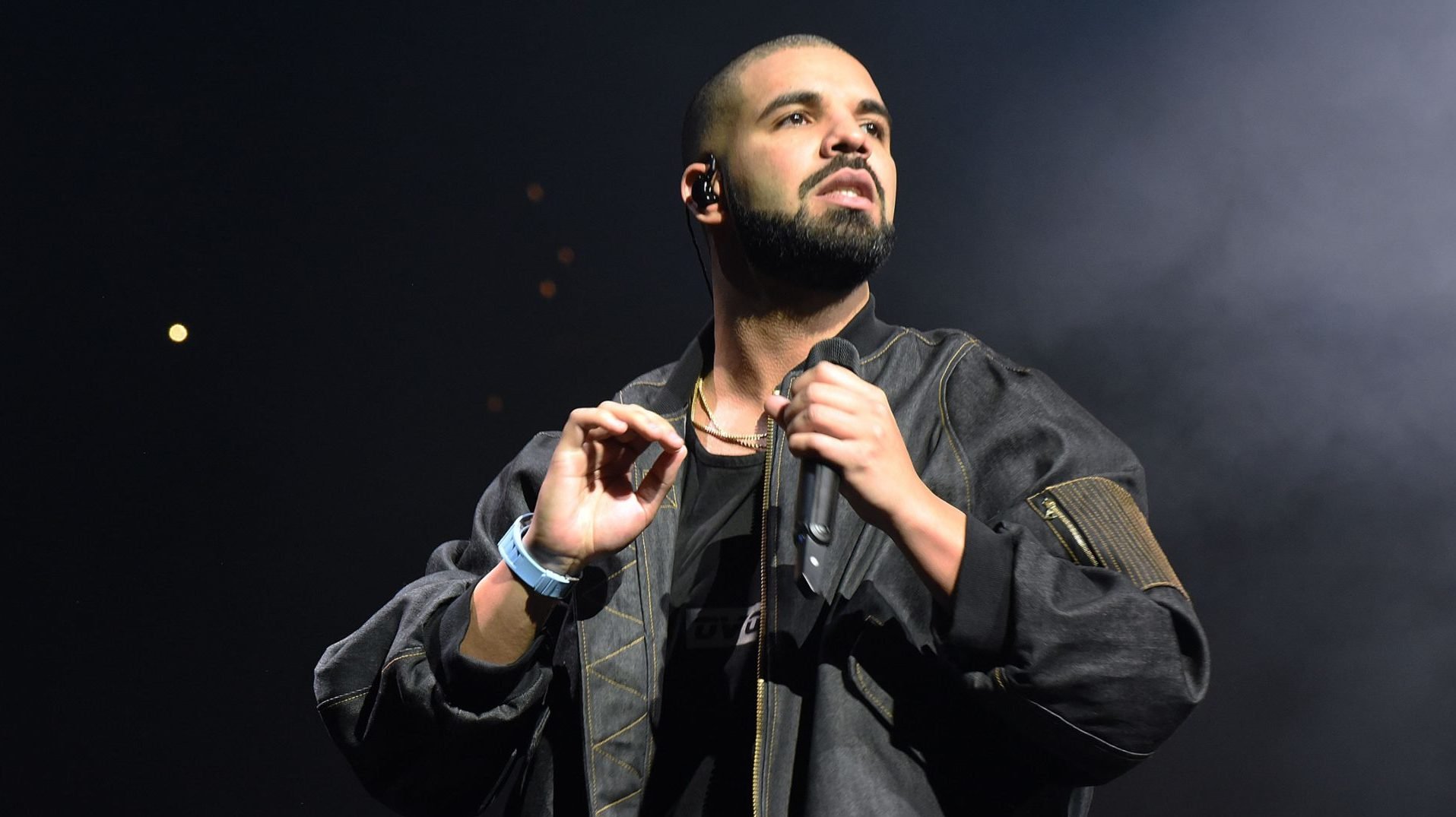 After a wild rumor on social media claimed that Drake got arrested in Sweden, his team has come out and denied it.

It isn’t clear if the singer was visiting the place for personal or professional reasons, but the hoax is baseless and fans have nothing to worry about.

Only a day ago, Drake announced his special three-day concert, October Weekend World, in Toronto.

Here’s what his team had to say about the viral rumors.

Drake did not get arrested

The bogus rumors about Drake’s arrest spread like a wildfire on the internet, only to be refuted by his team.

The rumor claimed that the singer was arrested at a Stockholm nightclub by the local police.

However, his team made it clear to The Hollywood Reporter that Drake was in his hotel in the Swedish capital and was not arrested.

The news was also debunked by Huff Post’s editor Philip Lewis in two different tweets. He first tweeted: “From Drake’s team: “Drake is at his hotel and has not been arrested.”

“FYI: I talked to Swedish police and they told me Drake is not currently in their custody. (That was the only info they would give),” read the following tweet.

While it has been confirmed that Drake has not been taken into custody, fans are continuing to talk about the singer’s fake arrest.

Comparing the fake scenario to Drake’s old show, one fan tweeted: “Drake getting arrested in Sweden feels like a Degrassi episode.”

Making a joke out of the rumor, another said: “BREAKING NEWS: Drake arrested in Sweden for his role in Honestly, Nevermind.”

Another fan wrote: “Drake getting arrested doesn’t even sound right”

Singer is busy with upcoming concerts

Alongside the announcement about October Weekend World, Drake claimed he would be bringing his music festival, OVO Fest, back in 2023. However, he hasn’t revealed the dates or any other information just yet.

Meanwhile, the upcoming event in Toronto will be headlined by performances from Lil Wayne, Nicki Minaj, Chris Brown and Lil Baby.

The three-day event will take place from July 28 to August 1. The tickets will go on sale this Friday. You can purchase them here.