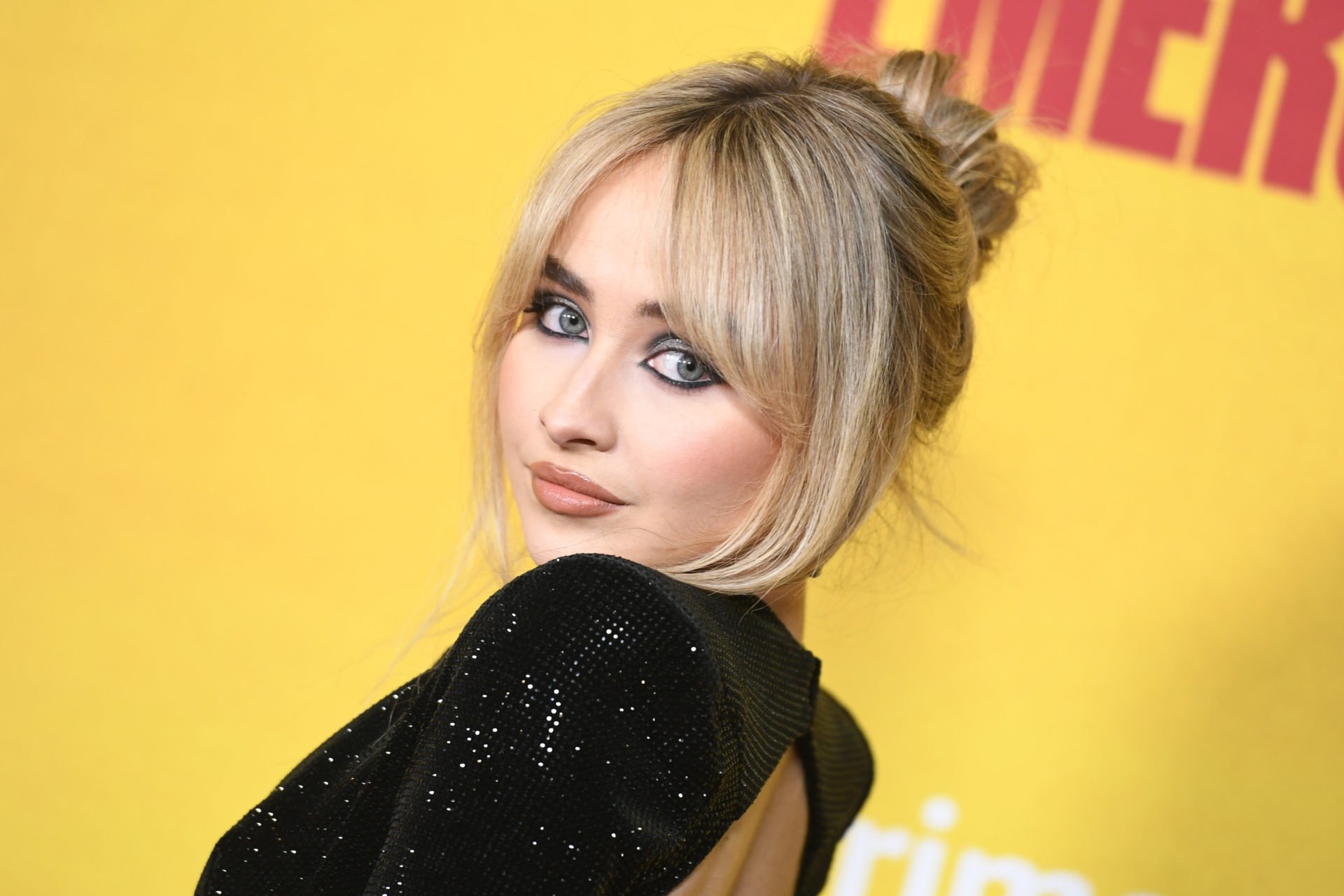 Sabrina Carpenter has released hew new album Emails I Can’t Send and the track Because I Liked A Boy has left fans in tears.

Longtime fans are well aware that the actress and musician was dragged in a huge love triangle drama that took over the internet in early 2021.

Now, Sabrina has dropped her fifth studio album which hints at all the troubles Sabrina had been through due to the online craze.

Sabrina Carpenter has surprised her fans with the release of the 13-track album Emails I Can’t Send on Friday, July 15, 2022.

The musician’s LP includes hit tracks like Skinny Dipping, Vicious, Tornado Warnings, Read Your Mind, Already Over, among others.

Lyrics of Because I Liked A Boy explored

The lyrics of Because I Liked A Boy hint at a former relationship of Sabrina in which she reimagines her time with an ex-boyfriend.

The lyrics addresses a romantic relationship that started off “innocently” and that they “bonded over Black Eyed Peas” and “complicated exes”.

But soon after their relationship is made public, Sabrina sings that she is called a “homewrecker” due to various assumptions on social media “all because i liked a boy”.

In an interview with Rolling Stone, she opened up about the drama and said: “I’m not in that exact place anymore. People can say whatever they want to say, but I was lucky to be able to verbalize an experience that some people have been through.

She added: “Hopefully it has helped them get through their experience with a little bit more strength and understanding. If I can do that, then I don’t have regrets.”

Fans react to the track

Many of Sabrina’s fans were left in tears over the emotional lyrics of the track.

“Because I Liked A Boy makes me so sad people really came at Sabrina for no reason,” wrote one fan. “The internet can be so toxic.”

Another fan commented: “Everytime I watch the Because I Liked A Boy music video I end up crying.”

Someone else added: “Because I Liked A Boy got me cry a river, Sabrina didn’t deserve all the hate.”

Check out more reactions down below.

In other news, Wonho European Tour tickets: Price, how to buy and cities revealed