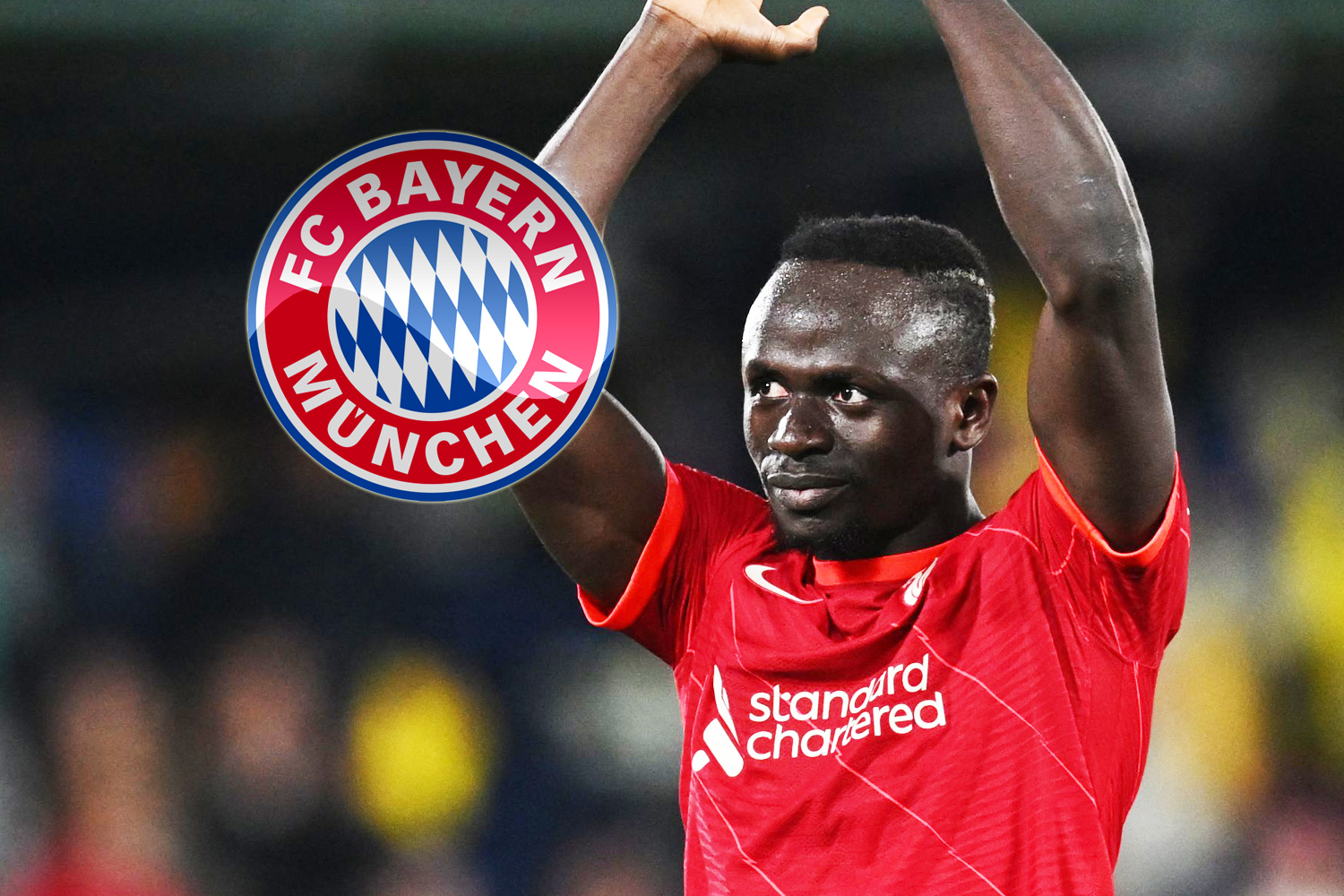 Sadio Mane has broken his silence on his decision to leave Liverpool and join Bayern Munich.

The Senegal star had his medical with the German giants on Tuesday, and could be presented as a Bayern player on Wednesday – ending his six-year stay at Anfield.

One of football’s nice guys, Mane became a firm favourite at Liverpool over his glittering spell in which he won every trophy on offer, including the Premier League and Champions League titles.

And so Reds fans will be waking up on Wednesday morning with the feeling of being dumped by their long-term partner, after hearing what Mane had to say about his £35.1miilion transfer.

The 30-year-old was pictured in a Bayern shirt for the first time as he touched down in Germany on Tuesday, as he signed items for a group of fans and spoke to the German press.

Mane has been warned about making the move to Bayern but, in an interview dubbed as his first as a Bayern player before he had even officially joined his new club, the forward spoke to Bild about why he has chosen to leave Jurgen Klopp’s side.

And his answer may leave Liverpool fans feeling rather sad.

“When my agent first told me about Bayern’s interest, I was immediately excited,” he told the German outlet.


Woods defends Nketiah being given No.14 shirt as O’Hara pokes fun at Arsenal

“I saw myself there right away. For me it was the right club at the right time.

“It’s one of the biggest clubs in the world and the team is always fighting for every title. So for me it was a very good idea and the right decision to come here.”

Asked about his quick decision to join Bayern, Mane said: “My agent told me that there were enquiries from other clubs. That’s part of the business.

“But I got the feeling right away when Bayern presented their plan to me. I found myself in Bayern’s plan more than anyone else.”

Already a Champions League winner with Liverpool, and a losing finalist twice, Mane will be brought into Bayern to help the club reach the biggest game in club football.

But Mane said it’s too early to talk about that.

Asked if he will help Bayern to a Champions League final, Mane added: “I don’t want to say no.

“Every kid wants to win the Champions League, every football player in the world. I’m with a very, very competitive team now.

“But it’s still a bit early to talk about the Champions League final, we haven’t even played a game together yet. Nevertheless we will give everything to get into the final.”