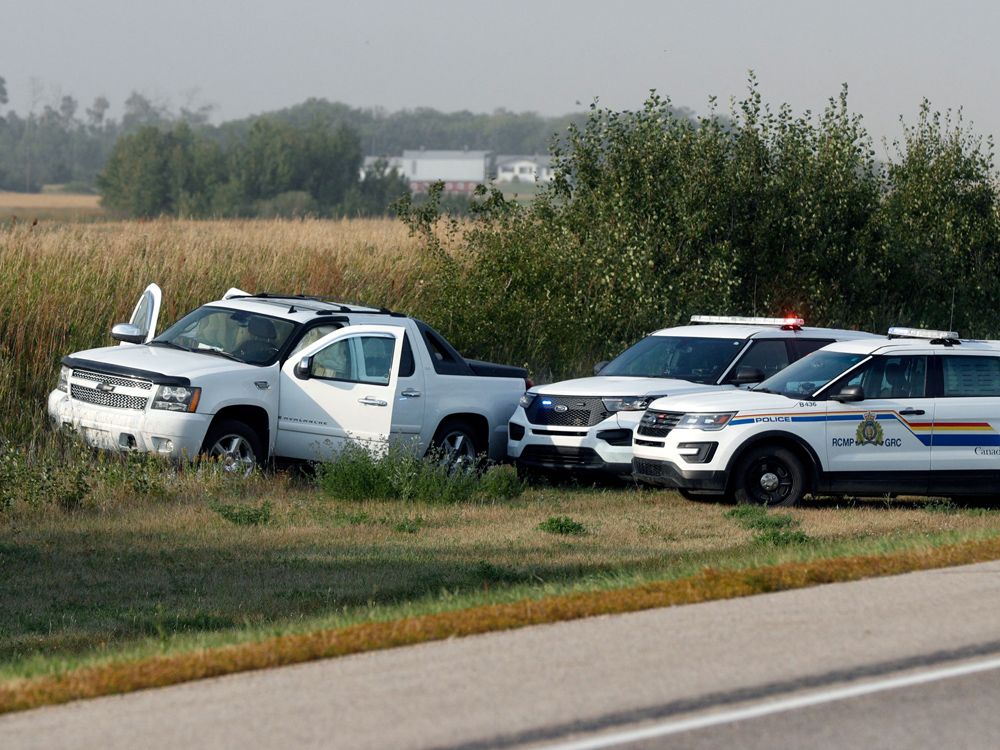 The man suspected of killing 10 and injuring 18 others in a stabbing spree on James Smith Cree Nation and Weldon, Saskatchewan earlier in September died from a drug overdose, according to media reports.

The RCMP said Myles Sanderson “went into medical distress,” shortly after he was taken into police custody on Sept. 7. However, sources have told Global News and CBC News that he died after he ingested drugs, prior to being arrested.

Chief Coroner Clive Weighill told Postmedia Wednesday that preliminary autopsy results show he did not suffer from blunt force trauma. Sources close to the investigation have also told Postmedia they suspect Sanderson had overdosed on drugs.

The office of the coroner has not received the results of toxicology or neurological reports, which can often take months to provide, said Weighill.

No official cause of death has been released by authorities.

Sanderson, who was accused of committing the fatal stabbings with his now-deceased brother Damien Sanderson, died in hospital.

Meanwhile, two public inquests have been announced to look into the stabbing rampage and at the days that followed, which included a four-day manhunt.

Juries comprising six Indigenous people are to participate in two public inquests. The first inquest, scheduled to take place by next summer, will focus on 11 deaths on the James Smith Cree Nation and in the nearby village of Weldon. It will include the death of Damien Sanderson, who was found near a crime scene on the First Nation with non-self-inflicted wounds.

A second inquest will focus on suspect Myles Sanderson and his death.

Weighill said the final results from his autopsy and a toxicology report won’t be released to the public until the inquest begins because investigators don’t want to taint the process.

“We have due processes in Canada, to make sure the public is aware of what’s happened. It takes a while to put a picture together,” he said.

“The last thing we want is to give out some preliminary information, and then the witnesses at the inquest give different information and now we have a real quagmire of ‘What really did happen?’”

“It’s prudent to make sure we have all the information, everything is gathered in a proper form and then presented in an inquest.”

In Saskatchewan, public inquests are mandatory when a person dies in police custody. The coroners service can also hold inquests as a way to inform the public about sudden unnatural deaths.

“With the suspect(s) deceased, there will not be a public criminal trial … it will leave many questions unanswered from the families involved and the public pertaining to the circumstances leading to the deaths,” Weighill said.

After hearing all the evidence, jury members will be tasked with determining how the suspects and victims died, and will make recommendations to police and other parties on ways to prevent similar deaths.

Weighill said the families of those killed were contacted Tuesday by the coroners service about the inquest. He said their response was positive.

Saskatchewan RCMP have not yet completed their investigation into the killings. Weeks later, several crime scenes on James Smith Cree Nation still need to be cleaned up.

Vice-Chief Alvin Moostoos told The Canadian Press on Sunday that the community about 200 kilometres northeast of Saskatoon is awaiting more information from police.

“Right now there’s a lot of speculation, but speculation leads to rumours. We’re asking the RCMP to do their investigation, and to give us a timeline of where it started and where it ended, without the gory details,’ Moostoos said.

RCMP spokeswoman Jessica Murphy said its investigation remains ongoing with officers still gathering, reviewing and compiling information needed to provide a timeline of events. The timelines will be released to the public once completed, she said.

“There is still a police presence in the community in relation to the ongoing investigation and to provide support to members in the community,” Murphy said in a statement Tuesday.

With additional reporting by The Canadian Press and Regina Leader Post