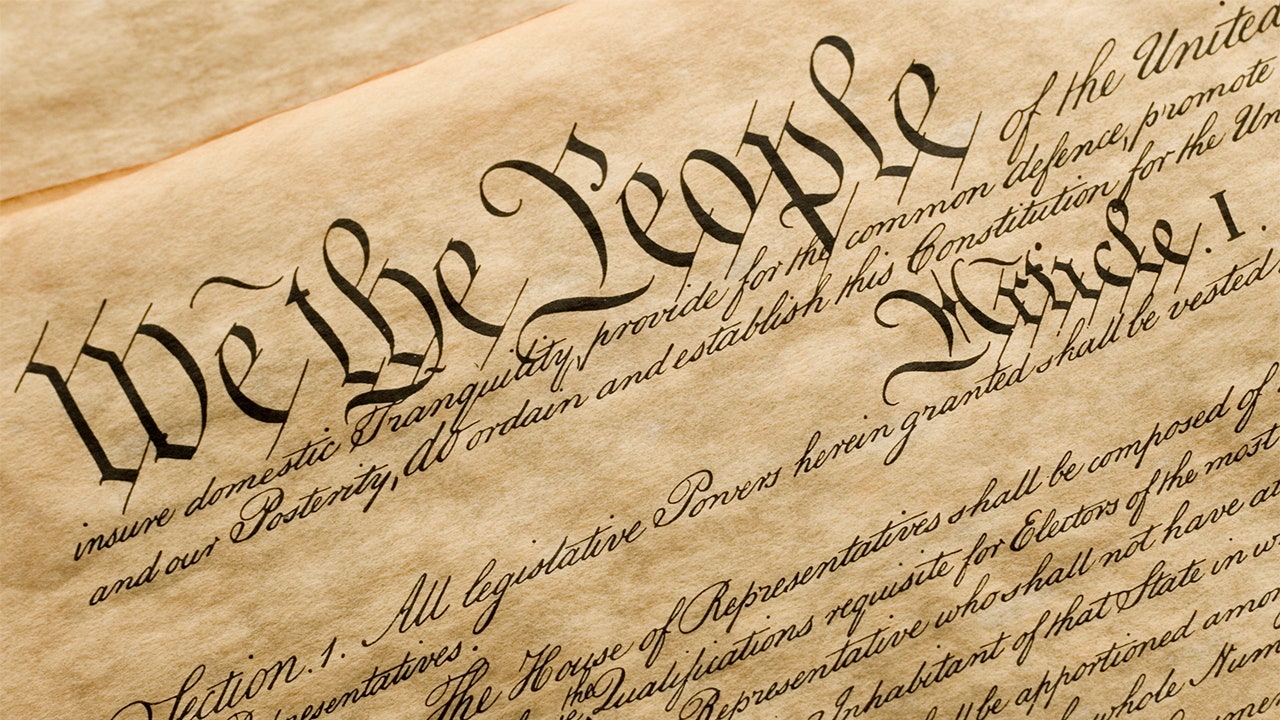 Religious leaders and others in Illinois were outraged this week, just days before Christmas, when a Satanic group unveiled its holiday display inside the Statehouse rotunda in Springfield.

The display features a sculpture of an infant version of Baphomet, a goat-like Satanic deity, and was set up next to a traditional Christian Nativity display inside the government building, the State Journal-Register of Springfield reported.

“Hail, Satan!” members of the Satanic Temple of Illinois shouted as a leader identified as Minister Adam described what the display represented to the group, according to a video posted by the newspaper on its website.

“The Capitol welcomes a diverse range of religions every year to display holiday statues during the holiday season, so we wanted to join in on that,” the minister told WICS-TV of Springfield.

Just steps away, a group of kneeling protesters, some holding Rosary beads, recited the Christian “Hail Mary” prayer. They also displayed signs with slogans such as “Satan Has No Rights,” and “Begone, Satan! Mary Crushes the Serpent.”

The protesters were from the American Society for the Defense of Tradition, Family and Property, the report said.

This marks the third year that the Satanic Temple has been granted space inside the Statehouse for an installation, the newspaper reported. No display was erected last year because of the coronavirus pandemic, the report said.

A sign posted near the displays by the State of Illinois explained that the groups were both allowed displays because of First Amendment rights to free speech and freedom of worship, as granted under the U.S. Constitution, WICS reported.

“The State of Illinois is required by the First Amendment of the United States Constitution to allow temporary, public display in the state capitol so long as these displays are not paid for by taxpayer dollars,” the sign said, according to the report. “Because the first floor of the Capitol rotunda is a public place, state officials cannot legally censor the content of speech or displays. The United States Supreme Court has held that public officials may legally impose reasonable time, place and manner restrictions regarding displays and speech, but no regulation can be based on the content of the speech.”

Critics speaking out against the Satanic display have included Bishop Thomas Paprocki, leader of the Roman Catholic Diocese of Springfield, who argued that such installations “should have no place in this Capitol or any other place.”

While the Nativity scene is intended to celebrate the birth of Jesus, the Satanic display is intended to mark the “satanic holiday” called Sol Invictus, the State Journal-Register reported.

The Baphomet figure was created by Chris Andres, a horror artist based in Albuquerque, New Mexico, the report said.

It was on loan from a Satanic Temple group in Massachusetts, WICS reported.