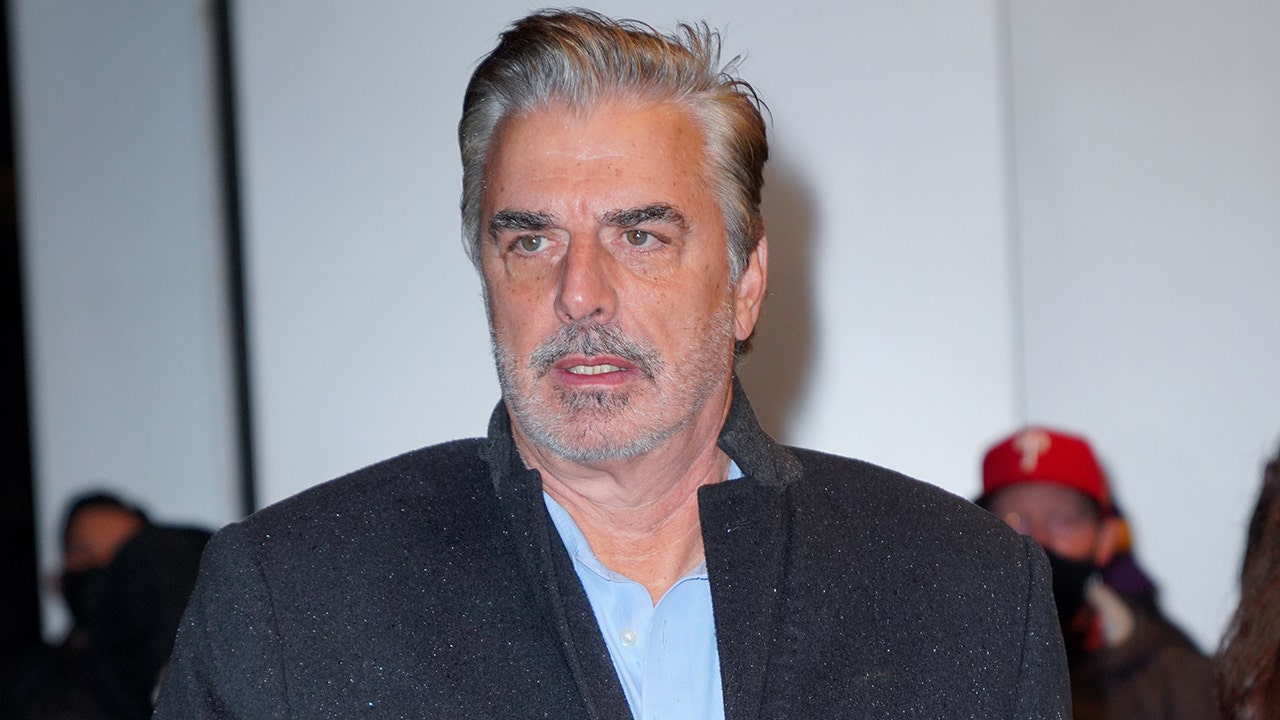 Chris Noth has been accused by another woman of a brazen sexual assault — this one allegedly having gone down more than 20 years ago.

In a video press conference held Thursday by high-power attorney Gloria Allred, singer Lisa Gentile alleges in grave detail that in “early 2002” the “Sex and the City” star “forcibly” placed himself onto Gentile at her apartment in New York City.

Gentile’s accusation is the fifth to be made against Noth in the last two weeks.

According to the performer, Gentile first met Noth when she frequented the Da Marino restaurant in New York City in 1998.

CHRIS NOTH DROPPED FROM ‘THE EQUALIZER’ AMID SEXUAL ASSAULT ALLEGATIONS

Chris Noth attends the NY Premiere of “And Just Like That” on Dec. 8, 2021, in New York City.
(Photo by Gotham/GC Images)

She described the actor as “a regular” at the famed establishment and claimed that she and Noth eventually “started conversing and [we] became acquaintances.”

Gentile recalled her interactions with Noth to be friendly and said the two typically chatted about music and show business in and around their neighborhood.

However, Gentile said in the virtual press conference that her life as she knew it changed one Saturday night in early 2002.

“We were all hanging out at Da Marino around midnight, I was getting ready to leave. [Noth] offered me a ride home, and I said, ‘OK,’” she recollected. “When we arrived at my apartment. He asked if he could come up. I told him I had nothing to offer him to drink, and he said, ‘That’s OK.’ He just wanted to see where I lived.”

Gentile said the former “Law and Order” star went upstairs with her and the two hung out in the kitchen of the apartment. It was then that Gentile alleges Noth was keen on seeing the rest of the apartment, but she refused to show him since her roommates were asleep.

Gentile maintained that Noth then went to the restroom, and while he was away, she managed to locate “some old box wine and poured him a glass.”

Noth began kissing Gentile “almost right away,” she alleges, before claiming he “leaned against the kitchen countertop and forcibly pulled [her] against him.”

“He was slobbering all over me,” Gentile recalled from memory, adding that she “quickly became uncomfortable.”

Chris Noth has denied allegations of assault, calling his encounters with the women ‘consensual.’
(Photo by Astrid Stawiarz)

Gentile said she grabbed Noth’s hands and tried to stop him to no avail and “kept pushing his hands down while he was pushing mine up.”

She presses that Noth forced her hands to pull up his shirt, exposing his belly, and claimed he then pushed her hands down toward his appendage before Gentile said she finally managed to “push him away and get out of his grasp.”

Gentile yelled, “No, I don’t want this” before she alleges the actor “became extremely angry and started screaming and calling me a tease and a b—-.”

Noth stormed out of Gentile’s apartment after the alleged ordeal and would later wake up her roommate to relay the events of what happened.

It was only the next morning that Gentile alleges Noth phoned her on a roommate’s landline.

“He warned me that if I ever told a soul about what happened the night before that he would ruin my career — that I would never sing again and that he would blacklist me in the business,” she alleges before Noth “hung up on me, and I immediately called my mother and father crying.”

Although the alleged assault occurred nearly 20 years ago, Allred claims Gentile hasn’t spoken to Noth in “a long time.”

On Monday, stars of “Sex and the City” and its spinoff “And Just Like That,” Sarah Jessica Parker, Cynthia Nixon and Kristin Davis spoke out publicly in support of the women who have alleged Noth also sexually assaulted them as well.

Allred used the stance as a launching point to make a plea of her own to the actresses and Noth himself to express his own support for the change if he truly believes the alleged encounters he had with the women was consensual in nature.

“We urge Sarah Jessica Parker, Cynthia Nixon, Kristin Davis and millions of victims and those who care about victims’ rights to join us in contacting Gov. [Kathy] Hochul to urge her to include the Adult Survivors Act in her policy agenda in her speech on Jan. 5,” Allred said during her address to the media. “We also urge the stars of ‘Sex and the City’ to state that they would be willing to testify in support of this bill if the New York State Assembly holds a hearing and allows testimony. [Gentile] and I would also agree to testify if the assembly permits our testimony.”

Chris Noth’s character, Mr. Big, died of a heart attack following a Peloton workout in the premiere episode of “And Just Like That.”
(CF/MEGA/GC Images)

“Finally. We also urge Chris Noth to speak out in support of the New York Adult Survivors Act. He has asserted in a statement that everything he did with those who have accused him was consensual,” she continued. “If that is true, then he should support the ASA so that the accusers’ allegations can be resolved in a court of law rather than in a court of public opinion.”

She added: “All we want for Christmas is access to justice and the passage of the Adult Survivors Act next year. If and when it becomes law, those who were victimized in New York will have the right and the opportunity to finally hold those who have victimized them accountable in a court of law.”

Noth’s character died of a heart attack following a Peloton workout in the premiere episode of “And Just Like That.” He was also dropped from the CBS series “The Equalizer” in the wake of the accusations on Monday.

Reps for Noth did not immediately respond to Fox News’ request for comment.