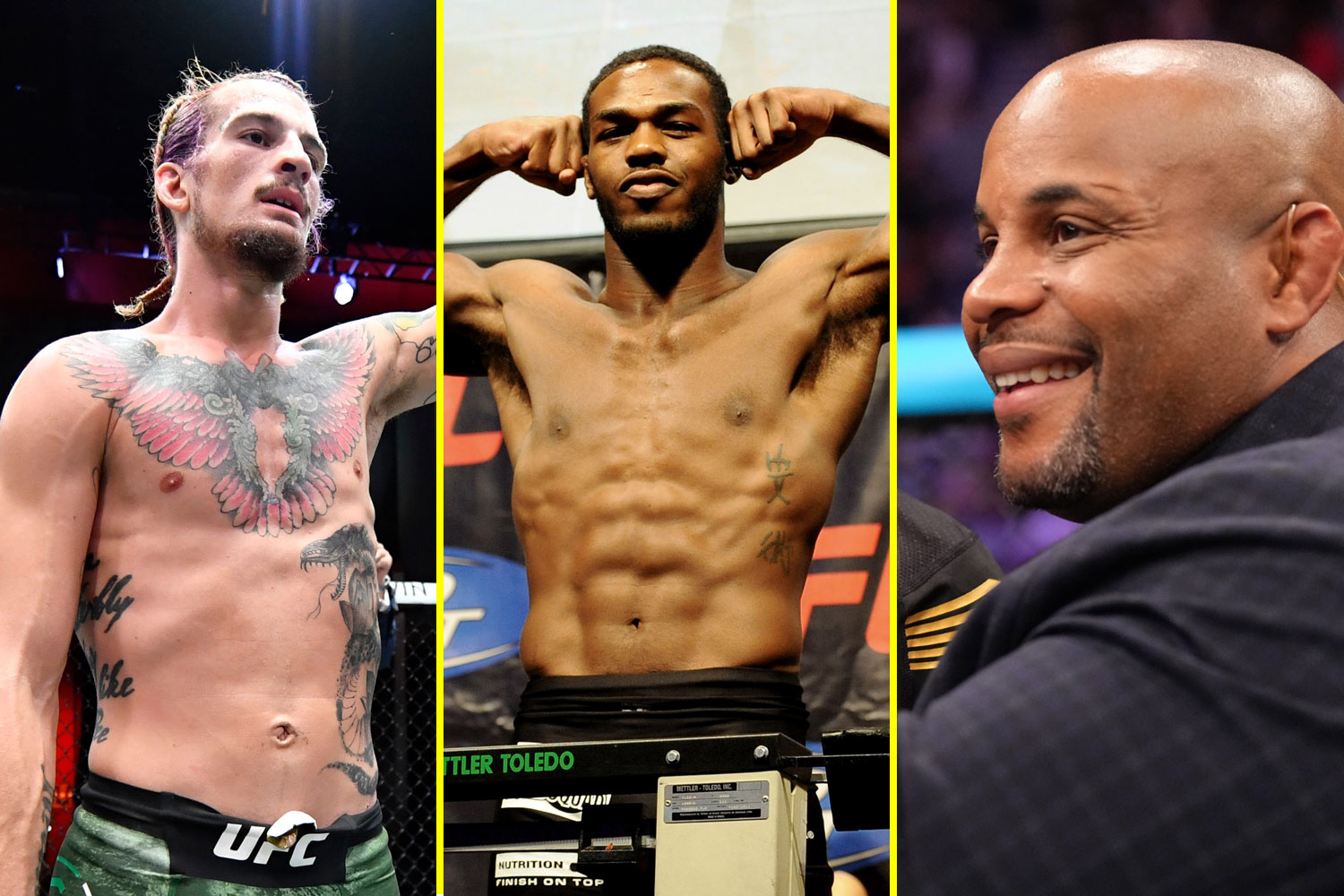 ‘Sugar’ was recently interviewed by Cormier ahead of his fight against Pedro Munhoz at UFC 276 on July 2 and during the conversation O’Malley expressed his frustration about how the former dual-weight champion calls his fights.

The 27-year-old believes Cormier and his commentary partner Joe Rogan put too much emphasis on his lone UFC career loss, a first-round TKO defeat against Marlon ‘Chito’ Vera in 2020.

Cormier defended his commentary, claiming that he was just calling O’Malley’s fights to the best of his ability and the conversation came to an amicable end.

Since then, O’Malley has come up his own theory about why Cormier has a problem with him, and apparently, it’s all to do with his likeness to arguably the greatest fighter of all time.

“I think DC and I get along, but it is what it is. I think he truly, deep down, wants to see me lose. For whatever it is,” he said on the BrOMalley podcast.

Cormier and Jones shared one of the most intense rivalries in UFC history.


Dennis Rodman’s daughter is the highest paid player in NWSL, above Rapinoe and Morgan

The pair first fought in 2014, in a close and competitive fight that Jones walked away from with a unanimous decision victory.

After the fight, ‘Bones’ spiralled as he tested positive for cocaine, and was involved in a hit-and-run incident before being stripped of his 205lb UFC belt.

In his absence, Cormier established himself as the best light-heavyweight fighter on the planet before they eventually rematched at UFC 214 in 2017.

On this occasion, Jones dropped Cormier with a head-kick before knocking him out cold to begin his second stint as UFC champion.

‘DC’ was in tears during his post-fight interview and suffered ruthless trolling from his opponent for this in the years following their fight that was eventually overturned to a no-contest as Jones tested positive for a turinabol metabolite.