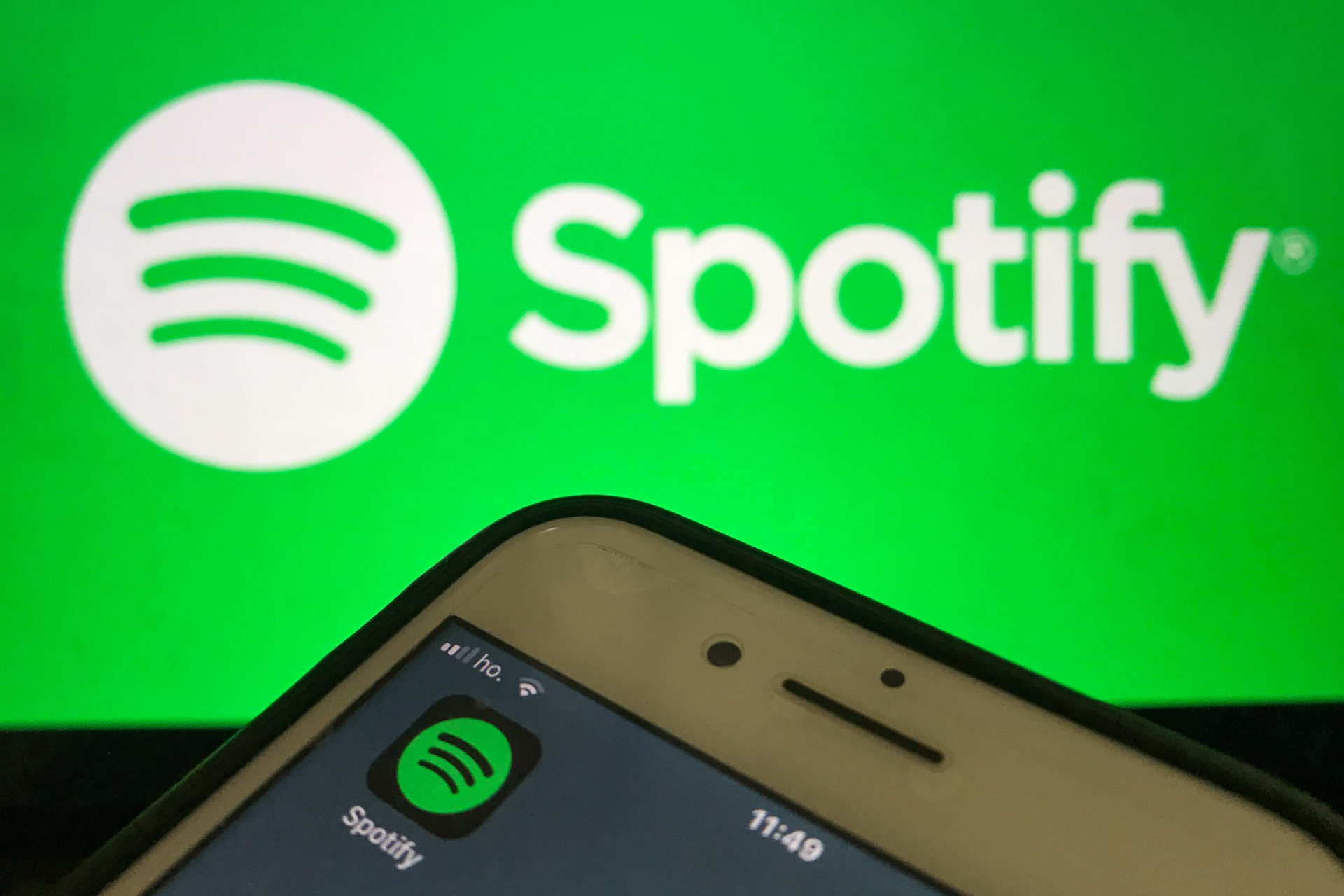 Spotify seems to be down in 2022 as users reported that the platform has been glitching with the search bar not working and songs playing only for 9-10 seconds. Some even experienced problems downloading songs.

Users have been using Spotify for several years to listen to their favorite songs or even podcast. With this in mind, when the app stops responding, people get frustrated.

Something similar happened on June 21, 2022, as users revealed their app had been glitching and took to Twitter to express their thoughts.

On June 21, 2022, several users took to Twitter to voice out their disappointment over the app being down. There was a wide range of problems that have been reported online.

To begin with, many users complained that their search bar had not been working and they were unable to find any new songs or look for their favorite artists’ music.

To add to this, some noted that the songs only played for 9-10 seconds before they stopped playing abruptly. To make matters worse, for some users, the download option did not work and they were unable to carry out the action.

As of now, Spotify has not responded to the ongoing issue. However, given that a number of people have been facing this issue it looks like it is a glitch due to a bug.

Sadly, this also means that the users cannot do a lot. So if you were planning to log out and log in again, we would suggest you don’t do it. At the same time, deleting the app and downloading it again will also not prove to be helpful.

However, Spotify tends to solve these problems quite quickly. With this in mind, we can expect things to be back to normal in a couple of hours.

In other news, Instagram has also been facing some issues as people reported they were unable to see insights for their posts.

It is unclear why this problem has happened. However, the platform has been facing some issues for the past couple of days. At the moment, it is hard to say if the problems faced by Instagram and Spotify are connected.

Nonetheless, we expect them to be fixed soon.

In other news, ‘Wall of fish in the ocean’ TikTok trend explained as the mesopelagic zone shocks Gen Z