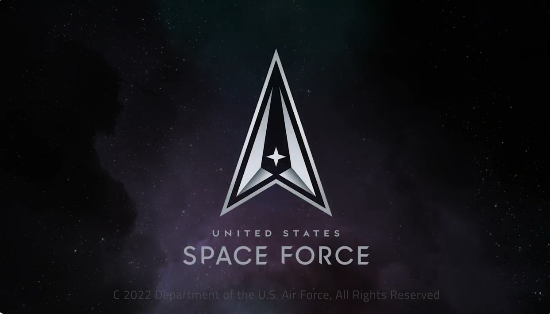 Try to contain your excitement but the official song of the United States Space Force is here, and yes, it’s as godawful as you had imagined:

The moment you've all been waiting for: The Space Force has unveiled its official song pic.twitter.com/v6CG3I4sYD

It’s just way too militaristic. I was seriously hoping to have something more like the theme music from Star Trek. I mean, stick with a theme! They stole the symbol, might as well go all the way and steal the music too, amirite? It’s only logical.

But if that wasn’t enough for you, here is a behind-the-scenes video of how they came up with this song:

I can’t help but think that there was a lot of watching the movie series Starship Troopers involved too.