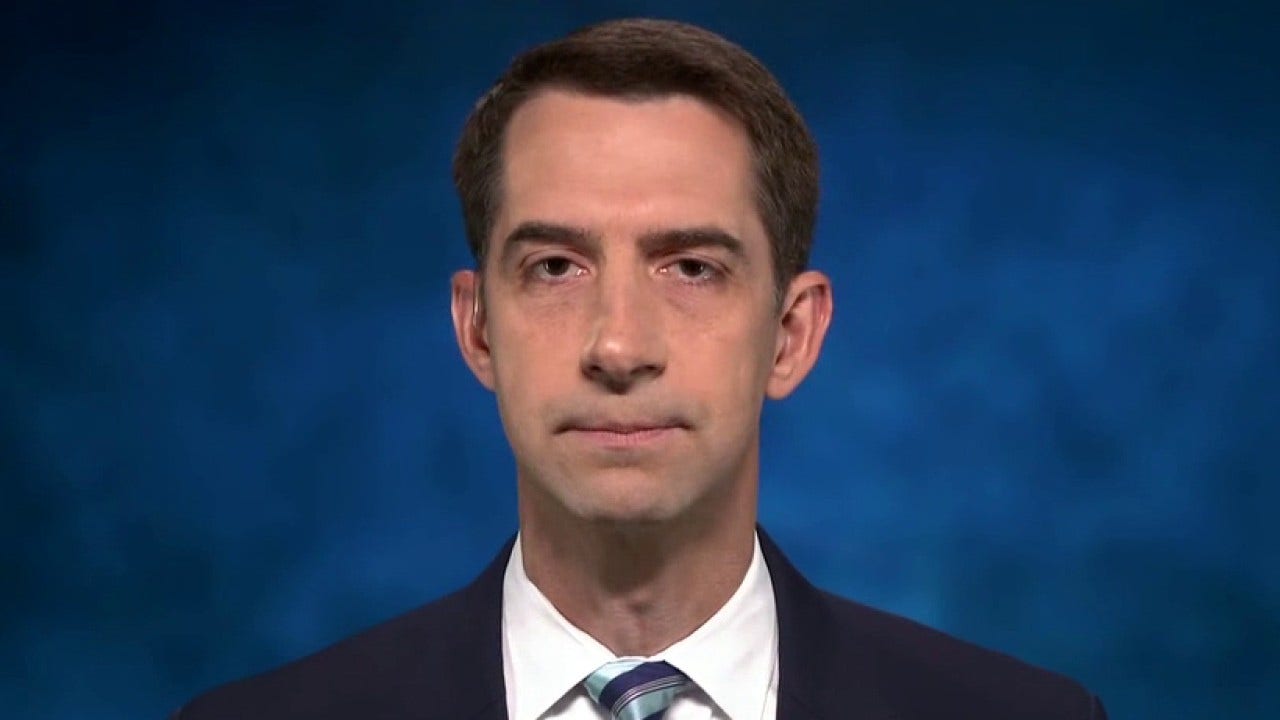 Sen. Tom Cotton, R-Ark., told “America’s Newsroom” on Tuesday that he hopes President Biden announces no more half-measures on sanctions as Vladimir Putin seeks to reassemble the Russian Empire. The Arkansas senator also argued that Biden is not sharing intel with Ukraine fast enough, and urged the president to take more action.

SEN. TOM COTTON: Vladimir Putin, for 20 years, has wanted to reassemble the Russian Empire. He has had that imperial ambition since he took office. What he saw in the last six months is a perception of weakness and opportunity. He saw our withdrawal from Afghanistan and began building up these troops on the border of Ukraine a few weeks later. He also saw a long series of one-sided concessions that President Biden gave to him and I believe that‘s why he calculated them so that he could go for the jugular now in Ukraine which is what he always wanted to do.

What I hope President Biden will do tonight is announce we’ll have no more half measures on sanctions. Did they say they’ve sanctioned 80% of the banks in Russia? Unfortunately, Vladimir Putin controls 100% of the banks. So he can move money around and he can use the other non-sanctioned bank.