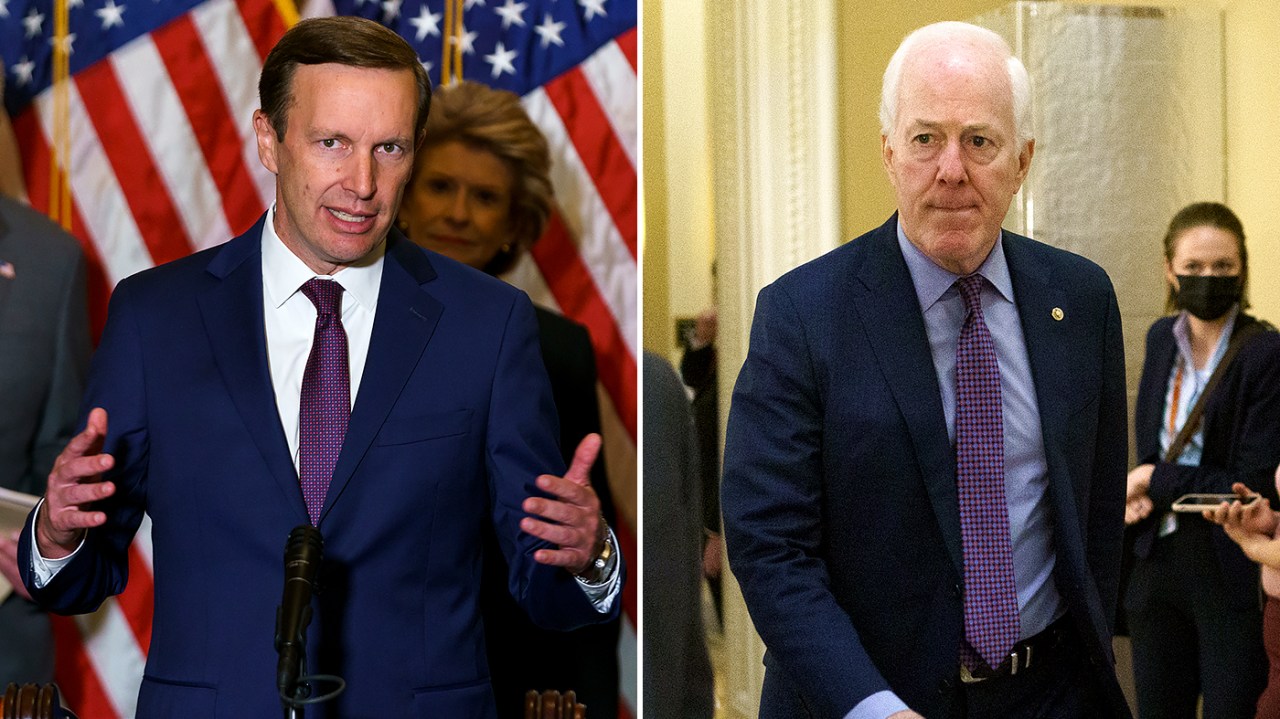 Americans are frustrated with Washington—and rightly so. Too frequently, our leaders choose to attack each other rather than solve problems. But in recent days, something different happened. A bipartisan group of senators, led by John Cornyn (R-Texas) and Chris Murphy (D-Conn.) and supported by their respective leaders, Senate Minority Leader Mitch McConnell (R-Ky.) and Senate Majority Leader Chuck Schumer (D-N.Y.), have developed a compromised gun safety proposal in response to the horrific mass shootings that have occurred. Activists on both sides of the gun debate will not be satisfied. But they should be.

During December 2012, in the last month of my service as a senator from Connecticut, 20 children and six adults were murdered at Sandy Hook Elementary School in my state. I had spent years pressing for limits on guns, including the 1994 Assault Weapons Ban, and with Sen. John McCain (R-Ariz.), the end of the “gun show loophole.” But nothing happened.

Now, the bipartisan negotiations are close to enacting the first major federal gun safety legislation in almost 30 years. They still have a few more issues to work out and will need to resist the pressure from some Republican constituencies to do nothing and from Democrats to do much more. The recent booing of Cornyn at the Texas GOP convention shows how strong he and his Republican colleagues will have to be to keep this compromise alive.

While it is undeniably true that the broad majority of Americans support a whole host of more comprehensive gun safety measures, that support is not equally apportioned throughout the states. In many places, any new restrictions on guns are still very unpopular. While a majority of voters support raising the age limit for gun ownership or more expansive “red flag” statutes, the voters who oppose them seem much more motivated to vote on gun issues and gun issues alone. And McConnell surely knows that the Republican Party’s embrace of any new restrictions will draw the ire of that sizable section of his political base.

But that political reality hasn’t stopped him from expressing support for the broader compromise Cornyn and Murphy are working on with several colleagues. The Republican leader likely has the votes, should he so choose, to shut down the effort entirely—no proposal could survive a GOP filibuster. Undermining the negotiations might even be the safest political play for the Republican Party as a whole. But the GOP leader is choosing to put those political considerations aside.

Some of the more fervent members of the House, who oppose any gun safety reforms, have already begun labeling any Republican who supports the bipartisan compromise as a RINO—Republican in Name Only. Former President Trump seems intent on taking the same line, with his spokeswoman arguing that conservatives needed to “stop these RINOs from joining the Democrats.”

This isn’t the first time that McConnell has broken with President Trump—and hopefully it won’t be last. More than once, he has had the gumption to stand apart from the man who is the party’s nominal national leader.

For all the fatalism about Washington and broader partisan intransigence, there are principled conservatives and liberals willing to take the risks to reach across the aisle. And while they won’t acquiesce to everything the other party wants, the flame of bipartisan collaboration can still be lit if both sides stand up to those who prefer endless political posturing.

I wish Washington were poised to do more to curtail gun violence—I think that would be good for our country and the safety of our people. But I would prefer that Congress get something done rather than let this tragic and infuriating moment pass, yet again, with nothing substantive to show for it. If we’re going to get this done, both sides will need to compromise. If they do, all of us will be grateful to them, particularly McConnell and Schumer and Murphy and Cornyn.

Lieberman is co-chairman of No Labels. He served in the U.S. Senate from Connecticut from 1989-2013.