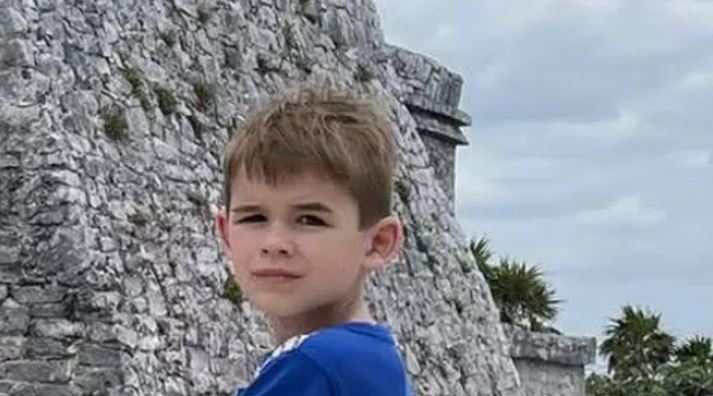 SHEBOYGAN FALLS, Wis (CBS 58) — Sheboygan Falls Police Department has confirmed that an 8-year-old sufferer referred to as Oliver has died as a result of accidents suffered from abuse.

During a press convention Saturday morning Chief of Police Eric Miller confirmed that the boy had died as a result of strangulation, allegedly by the boy’s mom.

“There will be an autopsy later on this week, but the initial response I can say was due to strangulation,” stated Chief Miller.

The mom was taken into custody on Friday, April 1 whereas the boy was transported to the hospital.

Sheboygan Falls hasn’t launched the title of the mom or the household and can accomplish that when formal prices are filed.

Family members of the boy have began a fundraiser for Oliver’s household, which could be discovered right here.