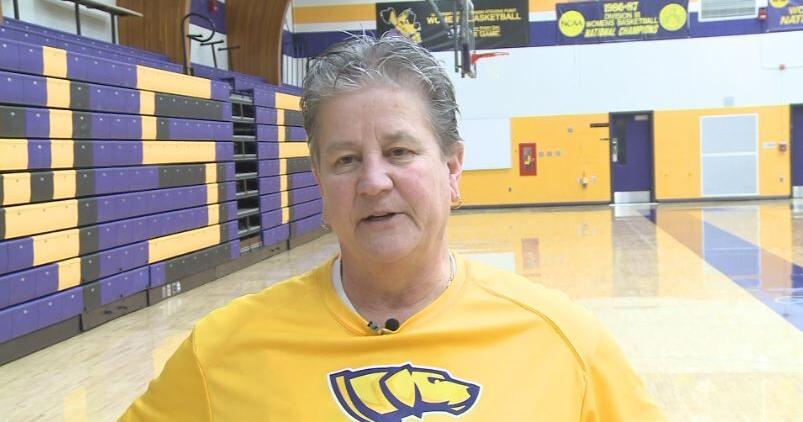 STEVENS POINT, Wis. (WAOW)– The winningest coach in UW-Stevens Point and WIAC ladies’s basketball historical past has introduced her retirement.

Shirley Egner led the the Pointers ladies’s basketball program for the final 33 seasons and retires with a document of 572-292 at UWSP.

The ladies’s basketball crew received the packages second nationwide championship in 2002 with Egner on the helm.

“I am beyond grateful to have spent 33 years mentoring young women at UWSP,” stated Egner in a press release from the UWSP athletic division. “I tried to build this program as a contender each season by playing hard and being unselfish. Each year, we would strive for a culture of excellence on and off the court and to compete consistently at a high level throughout every game. I have learned so many invaluable life lessons from all of the players who have gone through our program.  Thank you for shaping my life.”