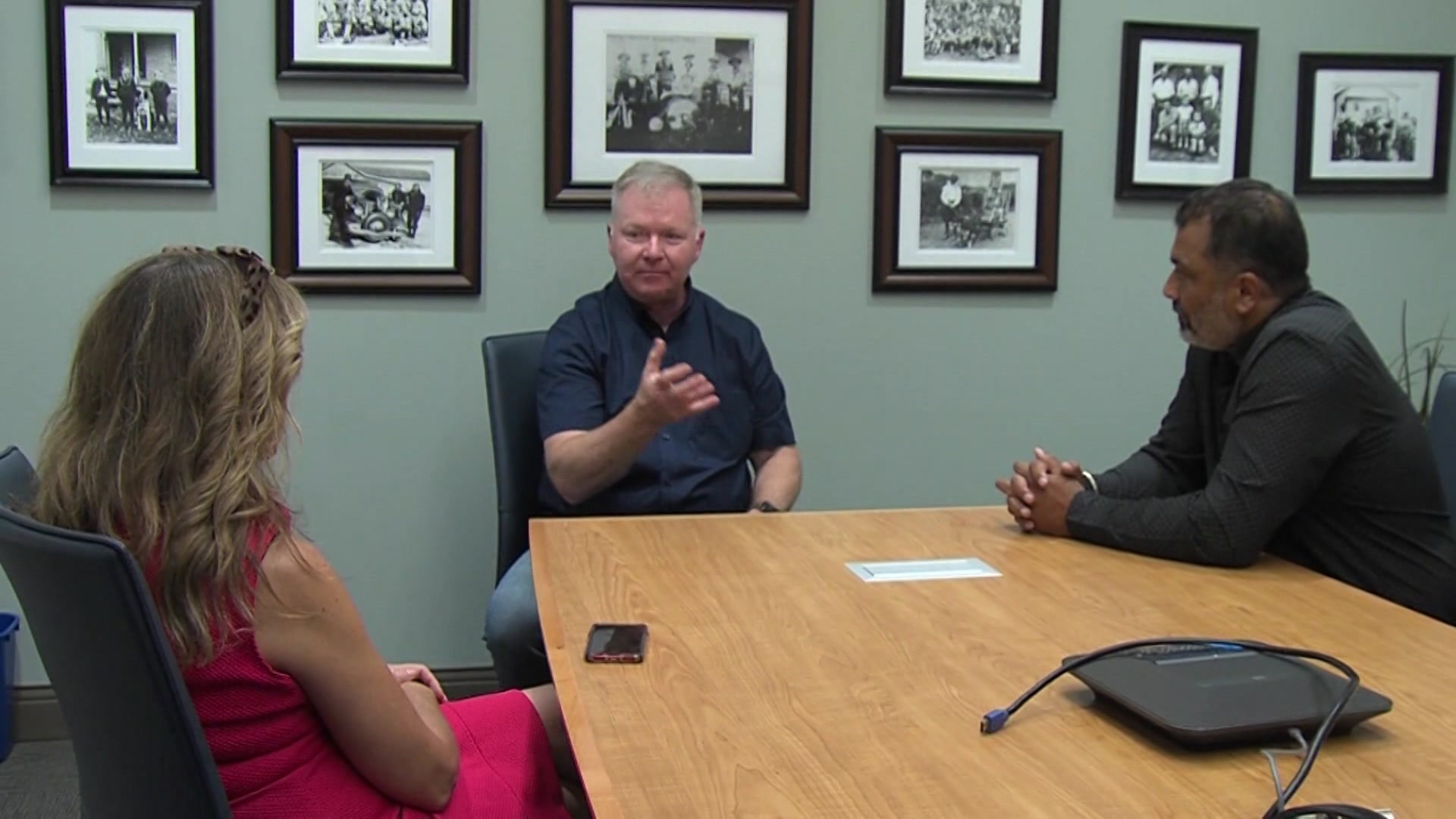 OAK CREEK, Wis. (CBS 58) — As Oak Creek prepares to pay tribute ten years later to those who were shot by a white supremacist at the Sikh Temple, law enforcement is doing their best to prevent future hate crimes.

The feds hosted a forum at city hall tonight, on Aug. 4, allowing community members to listen in, speakers giving their perspective on protecting places of worship, something two key players in the aftermath find comforting.

“It took a tragedy to make people look at each other and say wait, who, who, who, we’re all in this together,” said retired Lt. Brian Murphy of Oak creek police.

“So for me to be on this side of the ground it’s a miracle,” said Lt. Murphy.

Lt Murphy got on scene, less than 2 minutes after the 911 call, his presence scaring off the gunman Wade Michael Page.

“And when he saw Murphy there he started to leave and exit — and that’s when Brian engaged in a firefight with him,” said Pardeep Kaleka of the Forgiveness Project.

“Took my thumb off and continued to shoot til Sam got there and fortunately Sam was there within a short amount of time and was able to take him down,” said Lt. Murphy.

Ten years later, the memories vivid, seven people dead and the injuries – both physical and emotional.

“Everybody looks at you like oh you got shot and you’re okay but that’s never okay, your life is completely different,” said Lt. Murphy.

Retired in 2013, Lt. Murphy now counsels injured officers – talking resilience, but one of *his* personal heroes is Pardeep Kaleka’s father who died that day.

“If it wasn’t for what Mr. Kaleka did inside the temple to hold him up for as long as he did this would’ve turned out a thousand times worse,” said Lt. Murphy.

“I mean he saved another person who was able to make it out and get out of there and he was able to hold the shooter long enough for Lt. Murphy to arrive there,” said Kaleka.

Kaleka says another man showed incredible resilience following the shooting as well, a victim who was paralyzed and survived eight long years.

“And he would blink once for yes and twice for no — and you would ask him you know like how are you feeling, are you in high spirits? And he would blink yes. I think there was something that came out of that day from all of us and we said we will not let hope die,” said Kaleka.

The governor will be in town for tomorrow’s anniversary and candlelight vigil being held right at the Sikh Temple of Wisconsin. Community events are planned through the weekend.