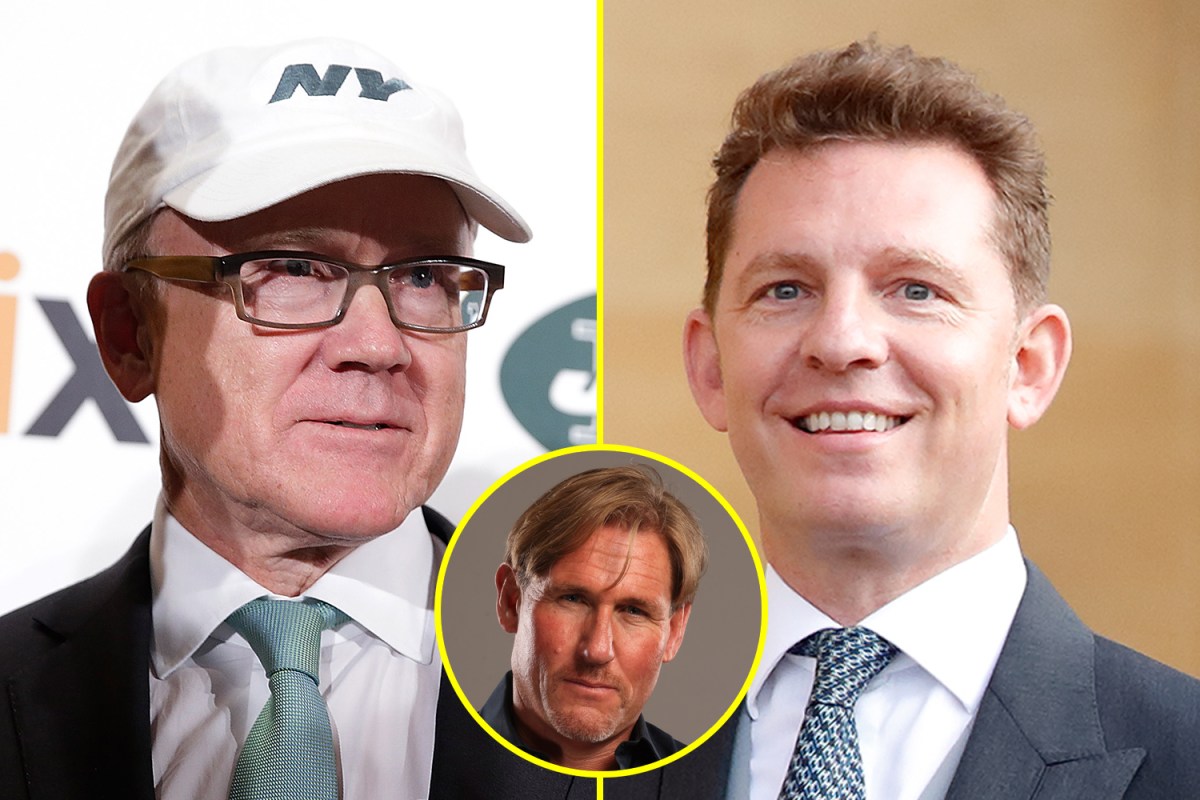 The March 18 deadline to table bids to buy the Blues from Roman Abramovich is fast-approaching and a number of investors are expected to formalise offers.

It comes amid sanctions placed on current owner Abramovich due to alleged links to Russian president Vladimir Putin amid the ongoing war in Ukraine.

Johnson, the 74-year-old billionaire heir to the Johnson and Johnson pharmaceutical fortune, is thought to be preparing a bid of £2billion.

He is not the only American sports club owner in the mix, with part owner of baseball giants LA Dodgers, Todd Boehly, fronting up a consortium with Swiss billionaire Hansjorg Wyss.

The Rickets family, who own baseball franchise Chicago Cubs, have also confirmed their interest, while the Saudi Media Group are thought to have tabled a £2.7bn bid already.

British property tycoon Nick Candy and former Liverpool chairman Martin Broughton are also part of the bidding war – and ex-Crystal Palace owner Jordan has attempted to offer some clarity on who might emerge with ownership of Chelsea.

Speaking on talkSPORT’s White and Jordan, the host began: “I look at Chelsea and Woody Johnson is the man I think might emerge. I think he’s the guy.

“Looking at the wealth behind him, he inherited Johnson and Johnson, the wealth there is absolutely phenomenal.”

Meanwhile, Jordan has written off boyhood Chelsea fan Candy as a serious contender.

The billionaire luxury property tycoon has called for fan representation on the board, has teamed up with a Chelsea legend and has denied links to Boehly’s consortium because he didn’t want to work with ‘lifelong Tottenham fan’ Jonathan Goldstein.

Jordan added: “Candy, in my view, is not going to own Chelsea. First of all, he doesn’t have the means to do it.

“Second of all, if you look at his background, a lot of his money was made off Middle-Eastern money. I’m not saying that’s wrong, but we’re having this constant dialogue about who should own football clubs.

“Third of all, he’s playing to the gallery. Fan representation when you actually own a football club, on your board, and when you grow up and understand what that actually looks like – it’s not something you play with.”

He added: “What Chelsea fans want is a decent owner who continues the trend of Chelsea being successful.

“They don’t need a virtue-signaller telling you that fans should be on the board.

“They also don’t need people who don’t understand a well-trodden path in football.”

Meanwhile, Jordan warned Chelsea fans that the future will look very different and their new owner, whoever it may be, will not be willing to bankroll the club like Abramovich.

He said: “The ownership model is changing, with a new direction of travel, which I think will be different.

“I don’t think there’s anyone who will come in behind this and turn Chelsea into a free-spending, profligate, cash-splattering machine like Abramovich did for 19 years.”

He added: “Chelsea are in a situation now where they think, ‘Who’s going to do something similar?’

“None of these guys are. If it’s an American owner, they won’t do this.

“They are not going to continue to spend and underpin Chelsea’s evolution. Americans don’t do it.

“I find it difficult to believe somebody will pay £2.5billion for this football club. Nobody has ever written a cheque out for a club at this level, we’re in uncharted territories.”

888sport: Deposit min £10 using promo code 888ODDS • Bet £1 on your selection at normal odds in the regular market • If your selection wins, we’ll pay you out at the normal price and any extra winnings from the advertised enhanced price will be paid to you in Free Bets • Free Bets are granted within 72 hours and expire after 7 days • Restrictions apply to withdrawals, payment methods and countries & Full T&C’s apply 18+ Begambleaware.org