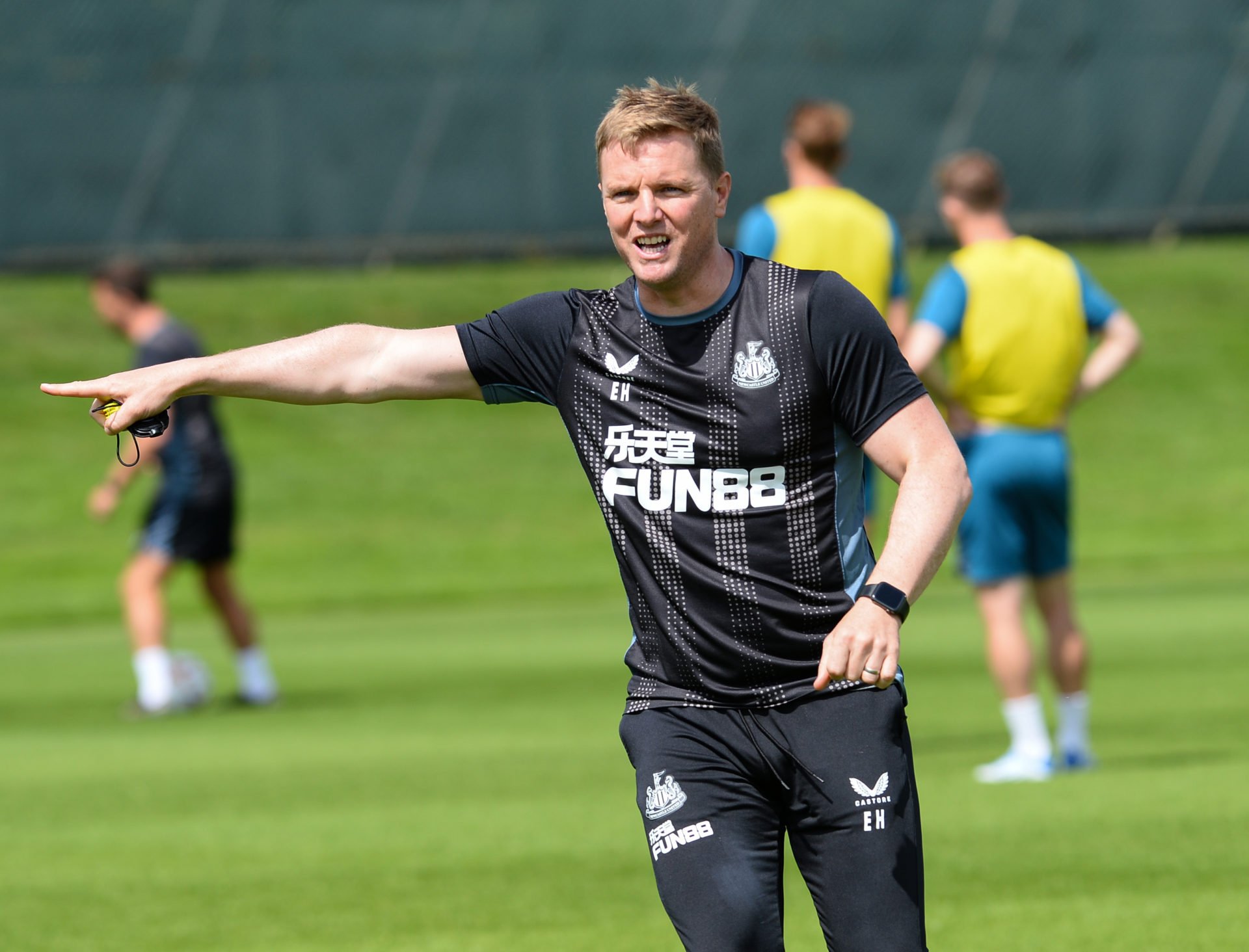 Speaking on the Transfer Talk Podcast, Pete Graves has shared an exciting bit of news about Newcastle United.

The journalist was discussing some of Newcastle’s exciting young signings this summer.

The Magpies may be the richest club in the world, but they’re still investing wisely in youth, landing the likes of Charlie McArthur, Alex Murphy and Jordan Hackett.

Graves has heard that Newcastle are in the market for a few more players in this category, but, for one reason or another, he’s not in a position to disclose any names as of yet.

Graves spoke about the young players Newcastle have signed, and he’s hinted that they’re targeting more.

“I’ve heard the lad from Galway is one of the best players Ireland have produced in recent years. They’re signing these top young players, and they’re building for the future. The best signing of the summer may not be Botman, Targett or Pope.”

This is very exciting to hear.

Not only has Graves heard that Newcastle’s young signings so far this summer are absolutely brilliant, it sounds as though more are on the way.

Yes, Magpies supporters are more keen to heard about the next multi-million pound first-team signing, but the club’s future is being secured with these young signings.

The Tyneside club are seemingly building something very exciting, and in a few years’ time these players could be making a splash at first-team level.

In other news, ‘What a talent’: Howe raves about Newcastle man ‘ready’ to star vs Forest