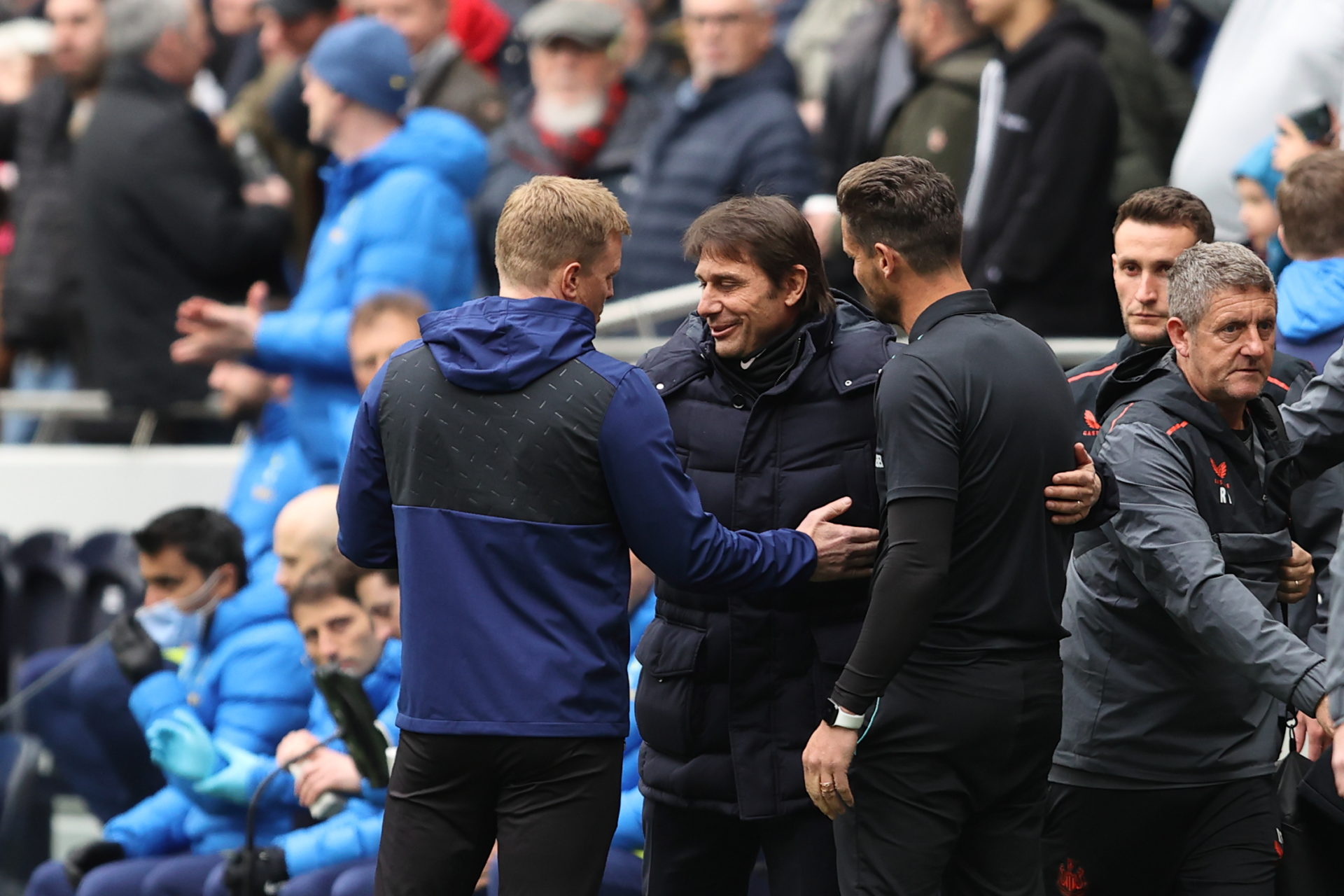 Alvaro Montero has claimed that Tottenham and Aston Villa transfer target, Gareth Bale, wants to ‘stay in Spain’, but there aren’t ‘any good offers’ for him on the table.

As a result, the La Liga expert told Sky Sports News, that he could then ‘for sure’ see Bale end up at Championship side Cardiff City or to another Premier League club.

The end of June will signal the final time Bale can call himself a Real Madrid player because that’s when his contract officially expires at the La Liga giants.

The 32-year-old has produced some of the greatest moments in the club’s history, but also with it, divided a lot of opinion off the field of play.

Despite Bale coming across as this marmite-like figure because of the way the media dress him up, he is still attracting interest from the big clubs, including Spurs and Villa, as Montero shared his thoughts on his future.

“The feeling is that he wants to stay in Spain,” said Montero. “But maybe there aren’t good offers here for him, like Getafe.

“If I had to bet, then I would say Cardiff or the Premier League, for sure.”

As mentioned, Bale has plenty of suitors in the transfer market, and as a free-transfer, teams are lining up to take him on board, or at least looking at his situation.

To no-one’s surprise, one of those clubs includes Tottenham, who the last time Wales were heading to a major tournament, he returned to their colours in order to be fully fit for Euro 2020.

With Wales qualifying for their first World Cup since 1958, the five-time European Cup winner is going to need another home to get his engine going once more.

Could that place be at Aston Villa under the stewardship of Steven Gerrard? Well, in Villa’s quest to reach Europe, they are looking for proven stars and Bale is certainly that, as ex-Wales defender Danny Gabbidon claimed that the versatile forward has been ‘world-class for so long’.