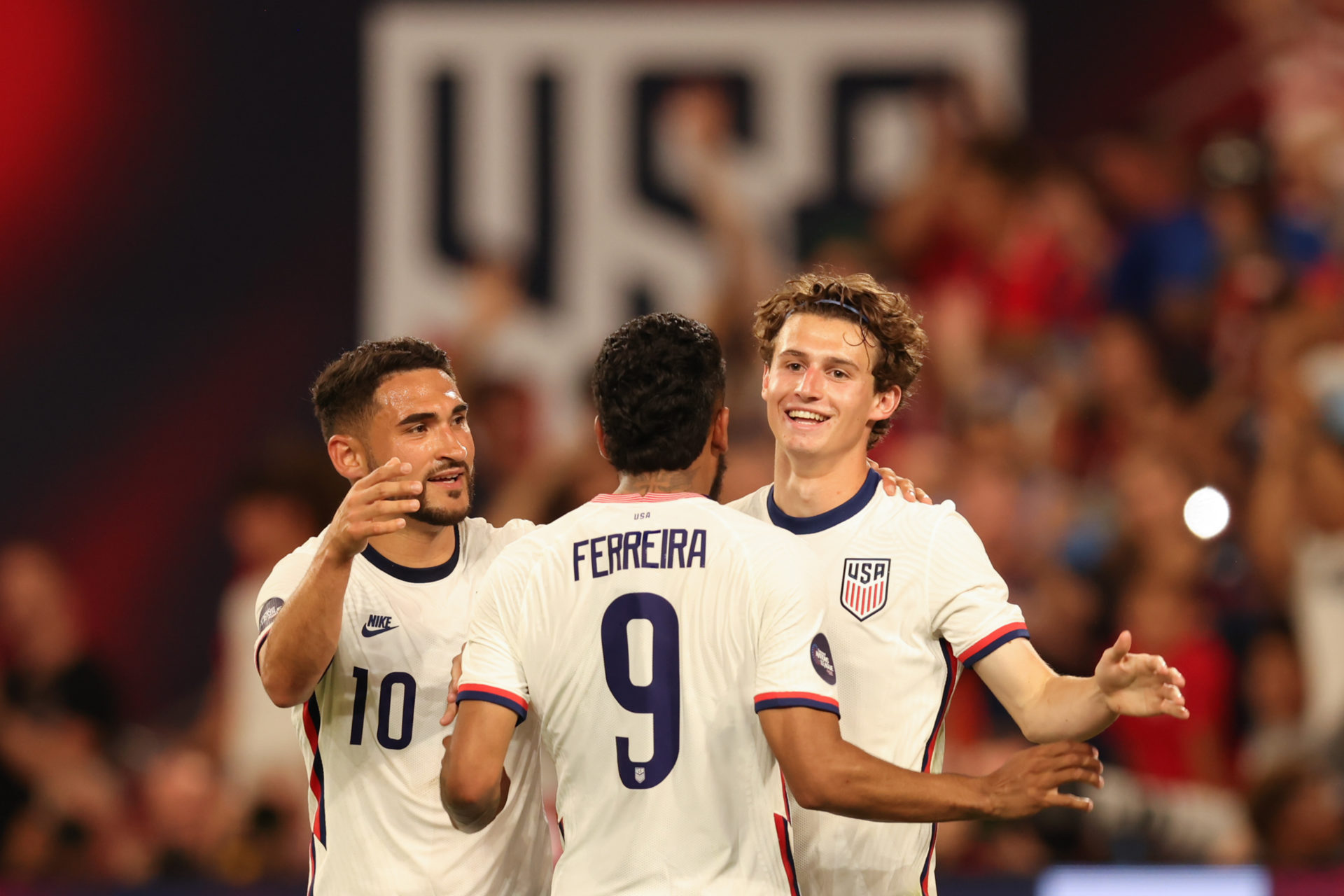 Clinton Morrison has praised Leeds United attacking star Brenden Aaronson on Sky Sports News (4:34pm, August 6, 2022), and believes that he was the best player for Jesse Marsch’s side against Wolverhampton Wanderers at Elland Road in the Premier League.

The former Crystal Palace forward made the comments about Aaronson after the USA international was involved in the second and winning goal for Leeds against Wolves this afternoon.

The 21-year-old, who can operate as an attacking midfielder or as a winger, was making his debut for Leeds in the league.

It was pressure from the USA international that forced Rayan Ait-Nouri to score an own goal.