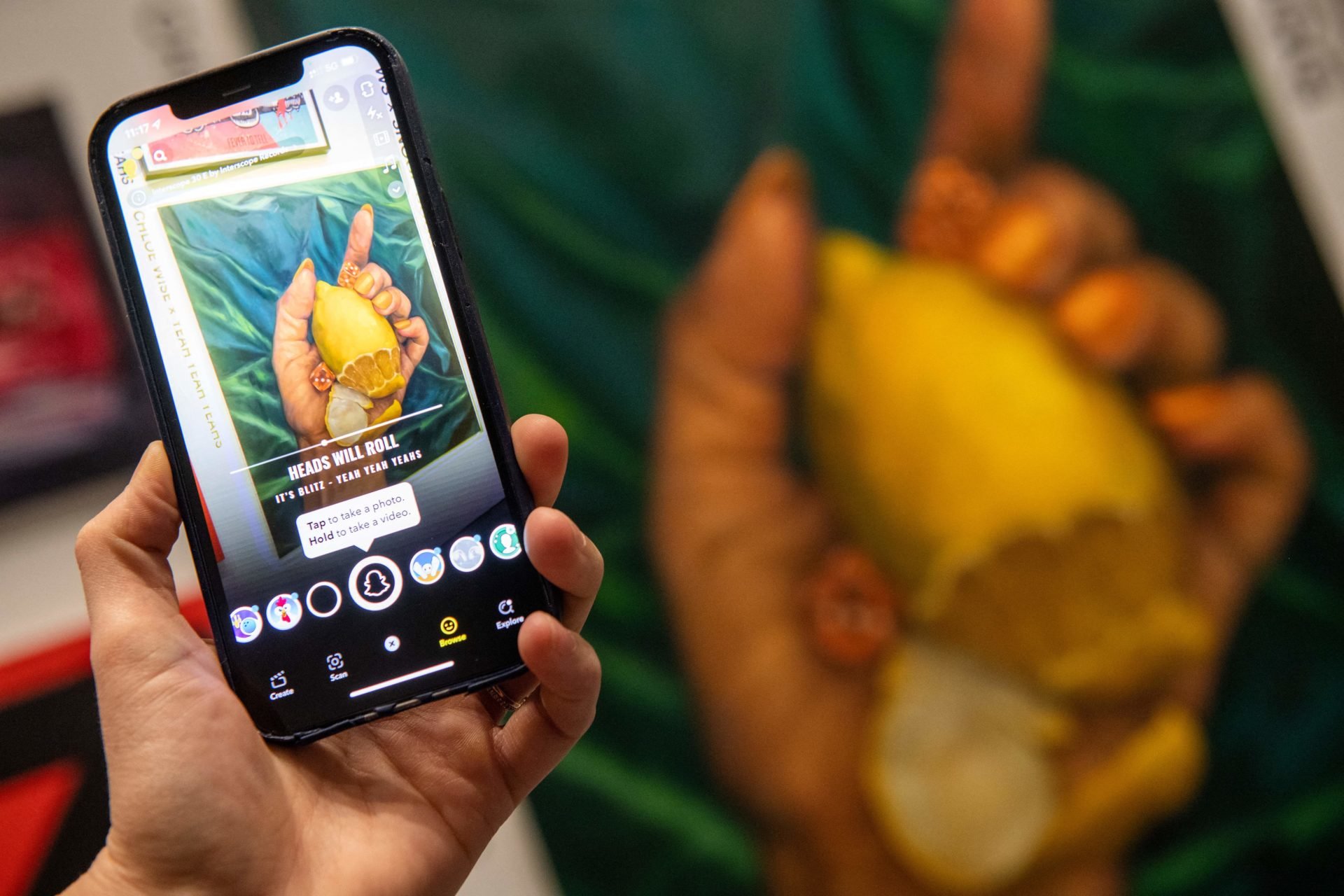 Snapchat appears to be down due to an unidentified glitch as several users are complaining that their camera is not flipping to the front, thus not allowing them to click a selfie.

A similar issue left Instagram users frustrated when the story camera suddenly stopped working a few weeks ago. Taking into consideration that the camera is perhaps the most important feature of both platforms, recurring issues are getting to their users.

The issue with Snapchat’s front camera comes only days after some raised complaints about getting logged out of their accounts. At the time of writing, Snapchat Support is yet to address the problems people are facing.

Snapchat camera is not flipping for some users

How good is an app if it doesn’t allow you to take a selfie? Well, many users have pointed this out after realizing that their Snapchat camera wouldn’t flip.

The users are still able to access the primary camera, but the feature isn’t working when they want to change it to the front mode.

While it is unclear what’s causing the issue, some users have noticed that it happened right after they updated the app to its latest version.

Snapchat users have taken to Twitter to raise complaints about the camera feature not working on the app, and many of them happen to be Android users.

One tweeted:” This can’t be true lmao. My snap was working fine post update, it just randomly stopped allowing me to flip the camera today at around the same time as thousands of other people.”

“@Snapchat Hi Snapchat, I have a problem with my front camera on snap. I can’t flip my camera. What can I do? I got Samsung Galaxy S22+, it’s just showing me the back camera only. I need help with my snap please,” tweeted another.

Another Android user tweeted: “I’m on an S22 Ultra and the camera will not flip. Like when are they gonna address it and fix it?”

Until Snapchat gets back on the current issue, here are a few possible fixes that could help fix the annoying problem.

In other news, Who is Katrina Pierson as ex-Trump ally testifies in Jan 6 hearings?