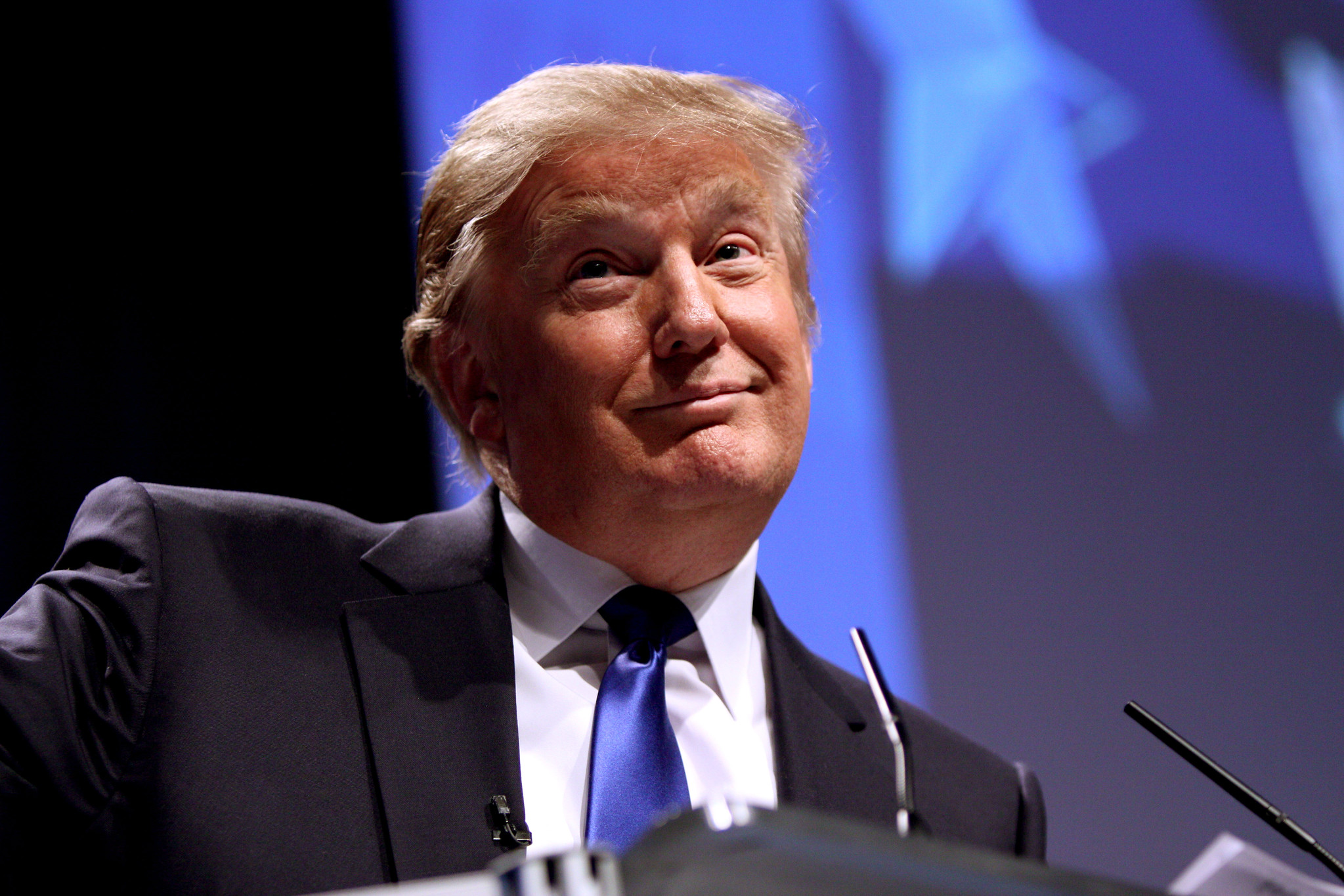 Former President Donald Trump is not good at taking advice, even if it’s legal advice. The reason for that is because he thinks he knows e-v-e-r-y-t-h-i-n-g. The one-term President has reportedly been ignoring advice from some of his advisers to avoid speaking with some former and current aides who have become entangled in the House select committee’s investigation into the January 6 attack on our Captioland may become part of the criminal investigation, CNN reports.

Trump has specifically been counseled to cut contact with his former White House chief of staff Mark Meadows, whose actions leading up to and on the day of the US Capitol insurrection have been deeply scrutinized by the House panel, the people said

Meadows would probably flip like a pancake on a hot griddle.

Some of Trump’s attorneys believe Meadows could also be in investigators’ crosshairs and are concerned he could become a fact witness if he is pushed to cooperate in the Justice Department probe, according to two people familiar with the matter.

Unsurprisingly, a Trump spokesperson called it a “witch hunt” and suggested that the twice-impeached President is being persecuted.

“There is clearly a concerted effort to undermine the vital, Constitutionally-rooted Executive and Attorney-Client Privileges through partisan, political persecution,” a Trump spokesman told CNN. “How can any future President ever have private conversations with his attorneys, counselors, and other senior advisors if any such advisor is forced, either during or after the Presidency, in front of an Unselect Committee or other entity, and be forced to reveal those privileged, confidential discussions?”

The spokesman added: “President Trump will not be deterred by witch hunts or kangaroo courts from continuing to defend and fight for America, our Constitution, and the Truth.”

For sure, Meadows has a lot to hide.