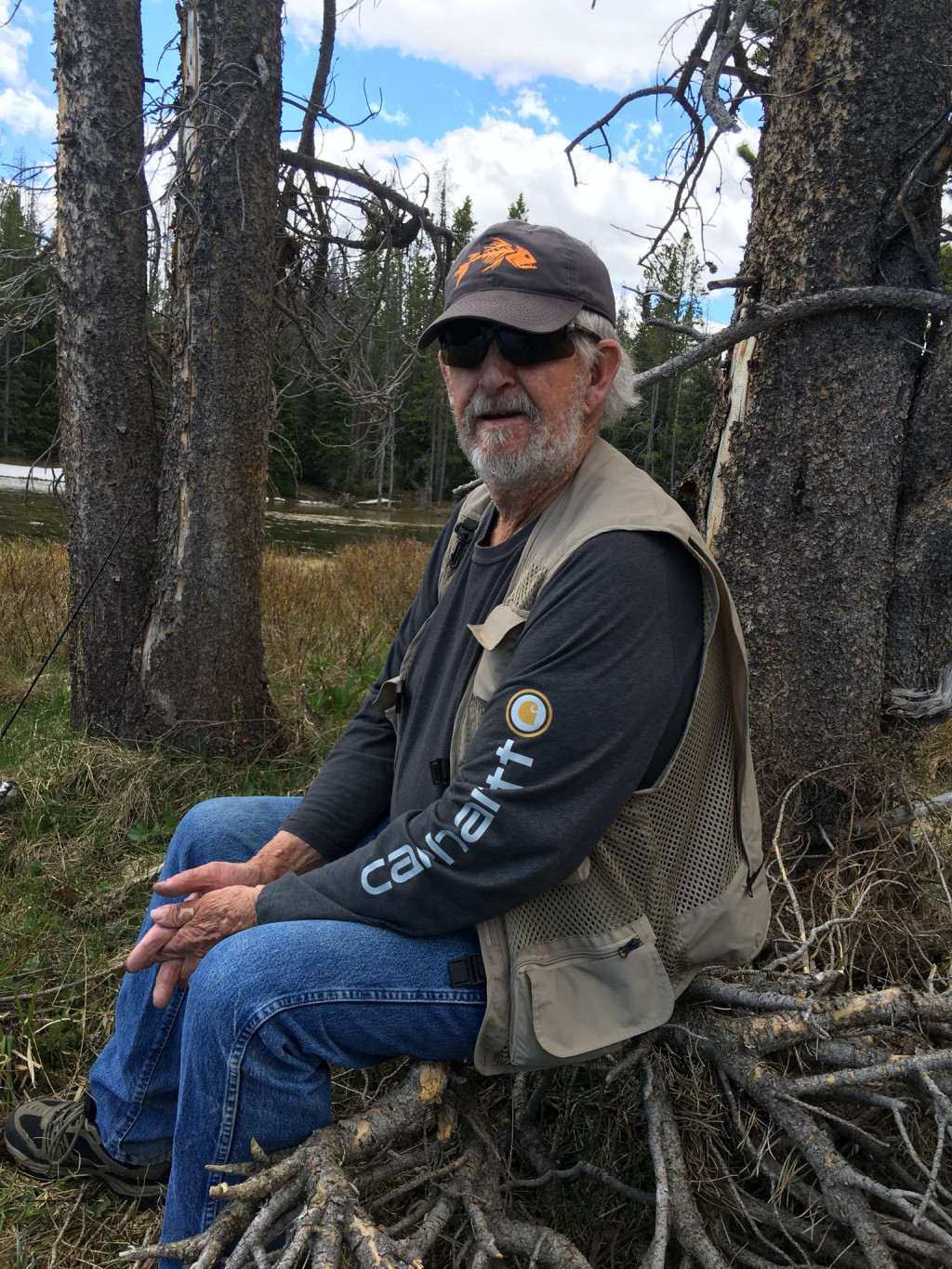 Steven (Steve) L. Fisher, 73, of Big Piney, Wyo., handed away on March 1, 2022, in Laramie, Wyo., with the assist and love of his household after a brave battle with lung most cancers.

Steve was born on April 13, 1948, to Kenneth J. Fisher and Illa Anderson Fisher in Idaho Falls, Idaho. From an early age, Steve had an adventurous spirit and a ardour for the outside.

Growing up in Rigby, Idaho, he spent his days together with his brothers, Dennis and Richard, and sister, Lynda, driving bikes, sleeping beneath the celebs, swimming within the canal and raiding the neighbors’ apple bushes and gardens. He at all times had a love for animals and loved elevating rabbits and pigeons. Hunting and fishing had been to turn out to be his lifelong passions.

Steve graduated from Rigby High School (Rigby, Idaho) in 1966, and in 1969 he met Sharie Woolf. A brief six months later, they married and began a household collectively. They had been blessed with 5 youngsters, Jennifer, Shanna, Jory, Joanna and Steven.

In 1972, Steve and Sharie moved to Pinedale, Wyo., the place Steve labored as an electrician. In 1977, they moved to Big Piney, Wyo., the place he continued to work as an electrician and earn his Journeyman’s license. Eventually, he started a profession with ExxonMobil working as a lease operator. Steve was by no means afraid of exhausting work and, when he retired in 2010, he labored as an Emergency Medical Technician (EMT) with Sublette County Rural Health Care District Emergency Medical Services (Sublette EMS). He treasured the lasting friendships he discovered together with his co-workers at each ExxonMobil and Sublette EMS.

Steve was a loving and supportive father who loved household adventures within the mountains surrounding Big Piney. Today his legacy lives on as his youngsters and grandchildren proceed to share his love of the outside.

Even although Steve and Sharie divorced in 1990, they had been dedicated to placing the household first and remained very shut associates. Throughout his sickness, Sharie served as a loving caregiver and devoted a lot of her time to supporting and caring for Steve.

Steve’s love for the group of Big Piney can’t be overstated and he was humbled by the dedication and assist of his many associates all through his sickness.

Steve was preceded in dying by his daughter, Jennifer Peterson, son-in-law, Doug Peterson, grandparents and oldsters.

A celebration of life for Steven L. Fisher can be held in Big Piney in the summertime of 2022. In lieu of flowers, please donate in his reminiscence and to his title on the IMH Cancer Center of Laramie at 255 N thirtieth St, Laramie, Wyo., 82070.