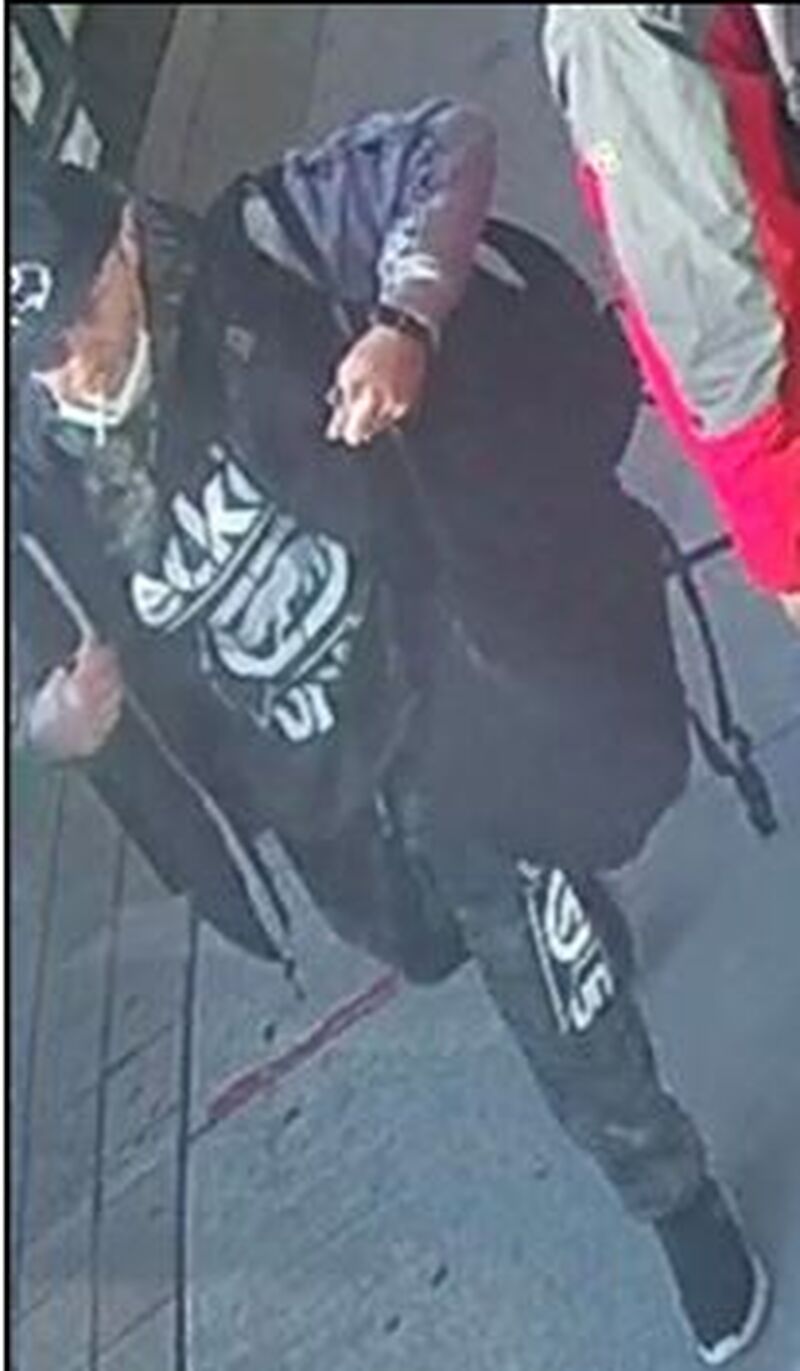 Police have released suspect imaging of a man alleged to have stolen a 12-year-old dog near Trinity Bellwoods in Toronto.

Officers say a woman left the dog outside a Dollarama at around 10 a.m. in the Dundas Street West and Dovercourt Street area. A man took the dog and was last seen walking eastbound on Dundas West.

The dog — named Spencer — is described as a Chihuahua mix, brown and tan, around 27 pounds, and was wearing a black leash with blue paw prints at the time.

The male suspect has a medium build, is approximately 30 to 35 years old, and is unshaven. He was last observed wearing a dark-coloured sweater with the word “Ecko” on the chest, dark-coloured sweat pants, a black baseball cap with a white decal, and carrying a black duffel bag.

Anyone with information on the dog’s whereabouts or the suspect that took him is asked to come forward.