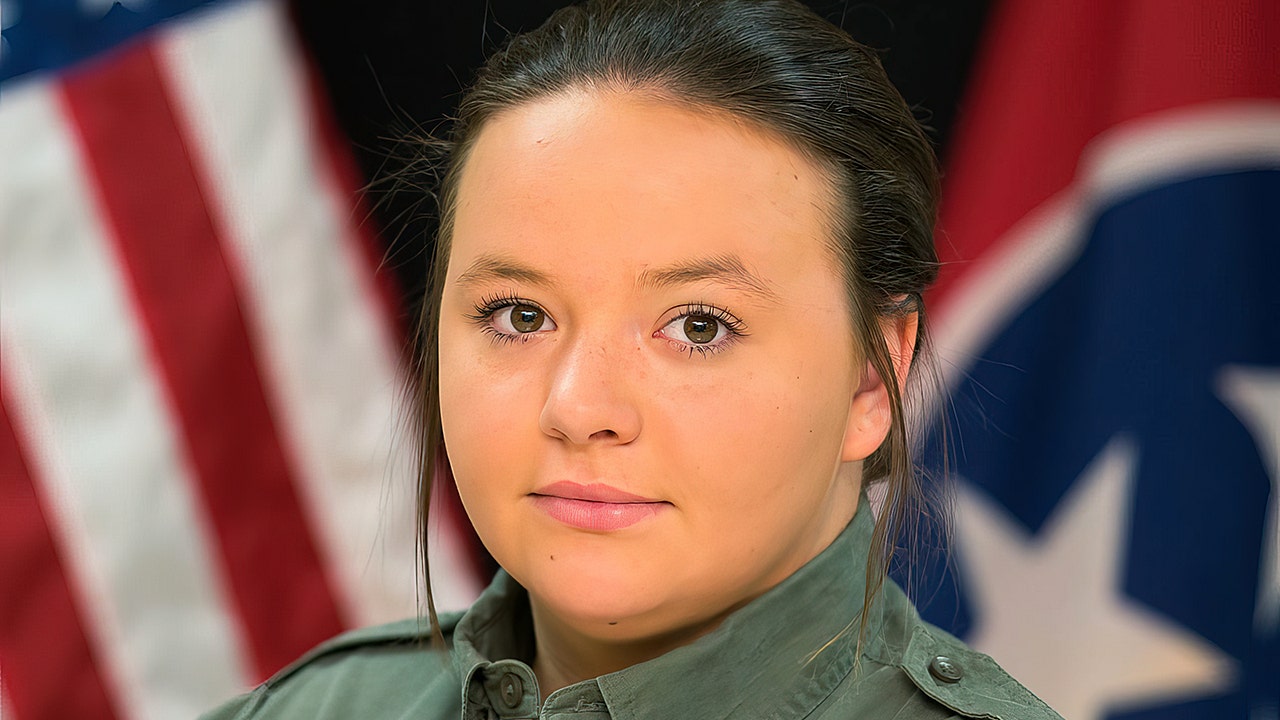 Tennessee investigators on Monday arrested a man in connection to the death of a 22-year-old sheriff’s deputy who was discovered shot dead inside her burning home after she failed to show up to work on Sunday evening, authorities said.

Patrol Deputy Savanna Puckett with the Robertson County Sheriff’s Office never reported to her assigned shift at 5 p.m. Sunday for roll call, the sheriff’s office said. Another deputy went to check on her and discovered that her home in Springfield was engulfed in flames.

The blaze prevented the deputy from entering the home, according to the sheriff. Firefighters arrived and made entry, finding Puckett’s body.

Patrol Deputy Savanna Puckett who was found shot and her home on fire in Springfield, Tennessee.
(Robertson County Sheriff’s Office)

The sheriff said Puckett had been shot and was pronounced dead at the scene.

On Monday, the Tennessee Bureau of Investigation announced the arrest of a man wanted in connection to Puckett’s death. Investigators said he was arrested in Smyrna after officers had executed a search warrant. Investigators provided no further details as the investigation remains ongoing.

“Words cannot express the sadness and grief that Savanna’s family and her Sheriff’s Office family are facing right now,” Sheriff Michael Van Dyke said in a statement. “This is a tragedy that we are processing minute by minute. Please keep Savanna, her family, and the Sheriff’s Office in your thoughts and prayers.”

A police emergency vehicle stands at the side of the road in Freiburg, Tennessee.
(Philipp von Ditfurth/picture alliance via Getty Images)

No other details were immediately available.