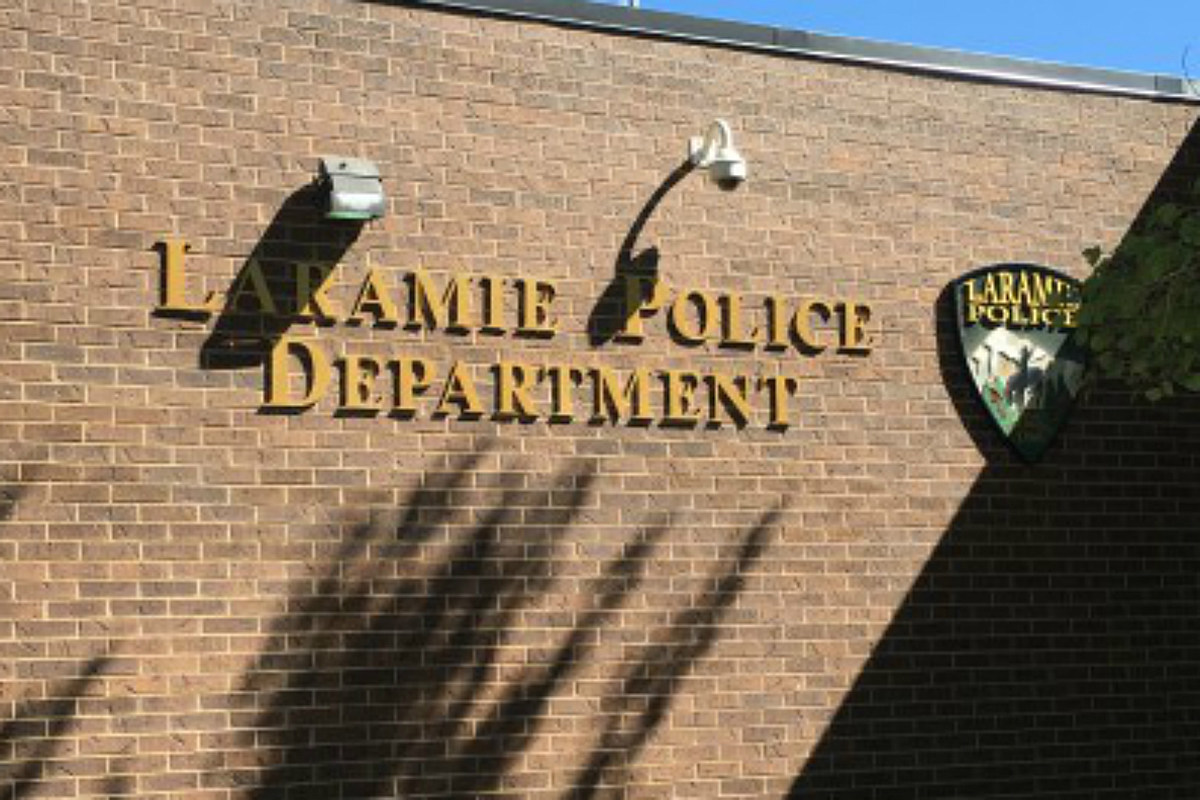 The Laramie Police Department have provided an update on a ‘swatting incident’ that occurred Tuesday in the 200 block of South 2nd Street in Laramie.

According to a social media post released by the Laramie Police Department, a male subject called their dispatch team at 5:08 p.m., claiming he was armed with a large rifle and was wanting to shoot people at a business located in the area.

“He also claimed to have planted an explosive device in a vehicle in the area,” the LPD wrote in their social media post. “Officers responded and secured the area, evacuating several businesses and residences. Laramie Police Department Bomb Technicians responded and cleared the suspected vehicle, finding no evidence of any threats. The vehicle which was alleged to have the explosive device was not related to the suspect in any way.”

The incident would be defined as ‘Swatting.’

The Laramie Police Department noted that Swatting would be prosecuted as a ‘Terroristic Threat,’ under Wyoming Statute 6-3-505. This statute states that a person is guilty of a terroristic threat if he threatens to commit any violent felony with the intent to cause evacuation of a building, a place of assembly, or facility of public transportation. Or, Swatting could be used to cause serious public inconvenience, or act in reckless disregard of the risk of causing such inconvenience.

The LPD noted that a terroristic threat is punishable by up to three years in prison.

“Anyone with information related to this crime is encouraged to call Crimestoppers at 307-742-CARE (2273),” the LPD wrote. “You could earn a cash reward of up to $1,000.00, you do not have to give your name, and all information is kept strictly confidential.”