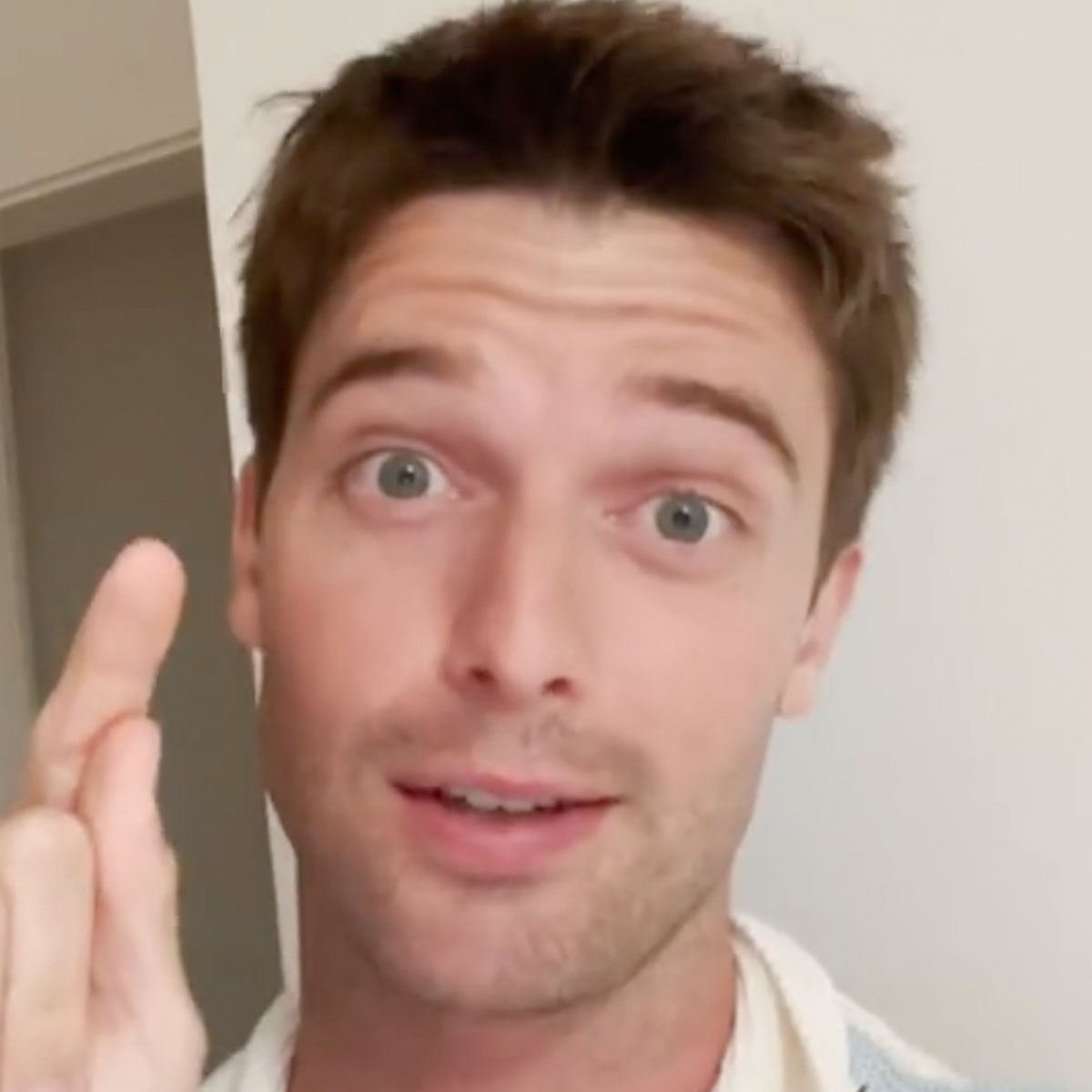 Meet the cast of Gen V.

The stars of the upcoming The Boys spin-off announced the show’s title in a video shared by Prime Video July 15. “I’m so excited to be a part of this show,” Jaz Sinclair said. “And I’m so excited for you guys to watch it.”

Set at America’s only college for young Supes, Gen V will give viewers a glimpse of how Vought International prepares their students for what lays ahead. As Asa Germann teased, “It’s got everything The Boys has, the intensity, the grit, the humor.”

Truthfully, it seems like there’s a lot of trouble on the horizon, with Prime Video describing the show as “part college show, part Hunger Games“—as in, the movie in which teenagers are tasked with killing each other till there’s only person standing.