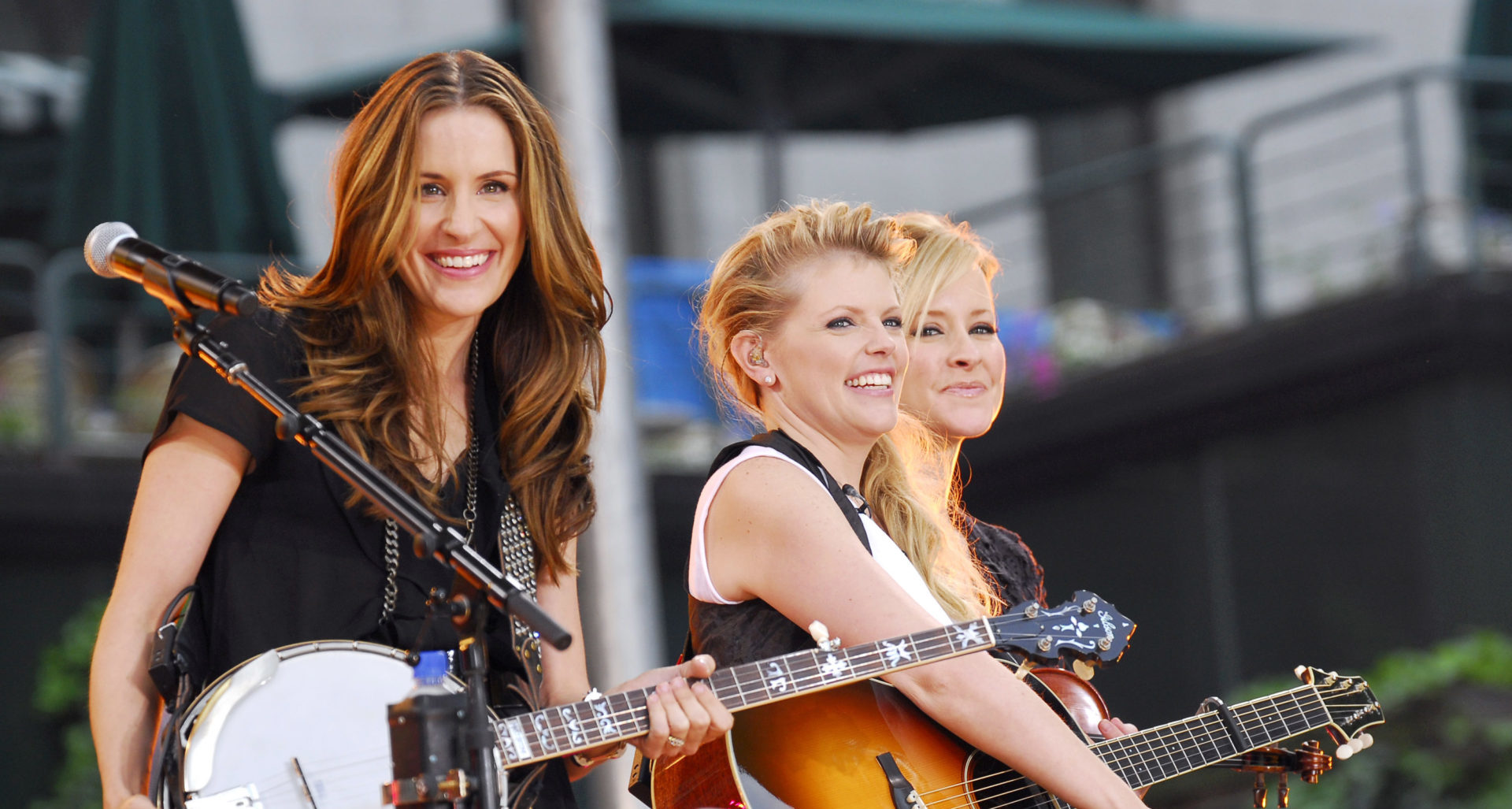 The Chicks had to recently stop their Indianapolis concert after only 30 minutes. Soon after the show’s cancellation, a video of lead vocalist Natalie Maines struggling with her voice on the stage appeared online.

The pop group has been on tour since June 14. They have been playing songs from their latest album, Gaslighter, in their recent shows.

On Sunday, June 19, the country trio were set to perform at Indianapolis’ Ruoff Music Center in Indiana. However, it didn’t go as planned and they had to leave the stage early.

The Chicks issued an apology for abruptly cutting short their Indianapolis concert. They also promised fans that they will be back in the city.

“Indianapolis, we are so sorry we could not give you the show you deserved OR the show we wanted to give you,” the statement reads. “We will be back Indianapolis!! Hold onto your tickets,” their Instagram post reads.

Things became clear after a concertgoer posted a video on Twitter of Natalie telling the crowd they’ll “all get tickets” to the rescheduled Indianapolis show.

She is seen struggling with her voice. The singer tries one more song but her voice sadly fails her.

At one point, the 47-year-old says, “Waiting for the shot to kick in — not a shot of alcohol, a shot of steroids,” suggesting that she took medication to help her voice last the entire concert.

“I’m so sorry, I just can’t pull it off,” she says at the end of the video before leaving the stage.

Seeing Natalie Maines struggle with her voice made many fans feel sorry for the singer. Here’s how a few of them reacted on Twitter…

The Chicks reschedule other shows

On Monday, June 20, The Chicks revealed via their social media that more shows had to be postponed “As a result of doctor’s order for vocal rest.”

The band listed shows in the cities of Clarkston (MI), Noblesville (IN), and Cincinnati (OH), which have all been rescheduled for late September or early October.

The Noblesville and Cincinnati shows were scheduled for June 19 and 21 earlier.

The Chicks have revealed that singer and songwriter Patty Griffins will be present at all of the above shows.

In other news, Why is my TikTok under review 2022 after uploading a video?