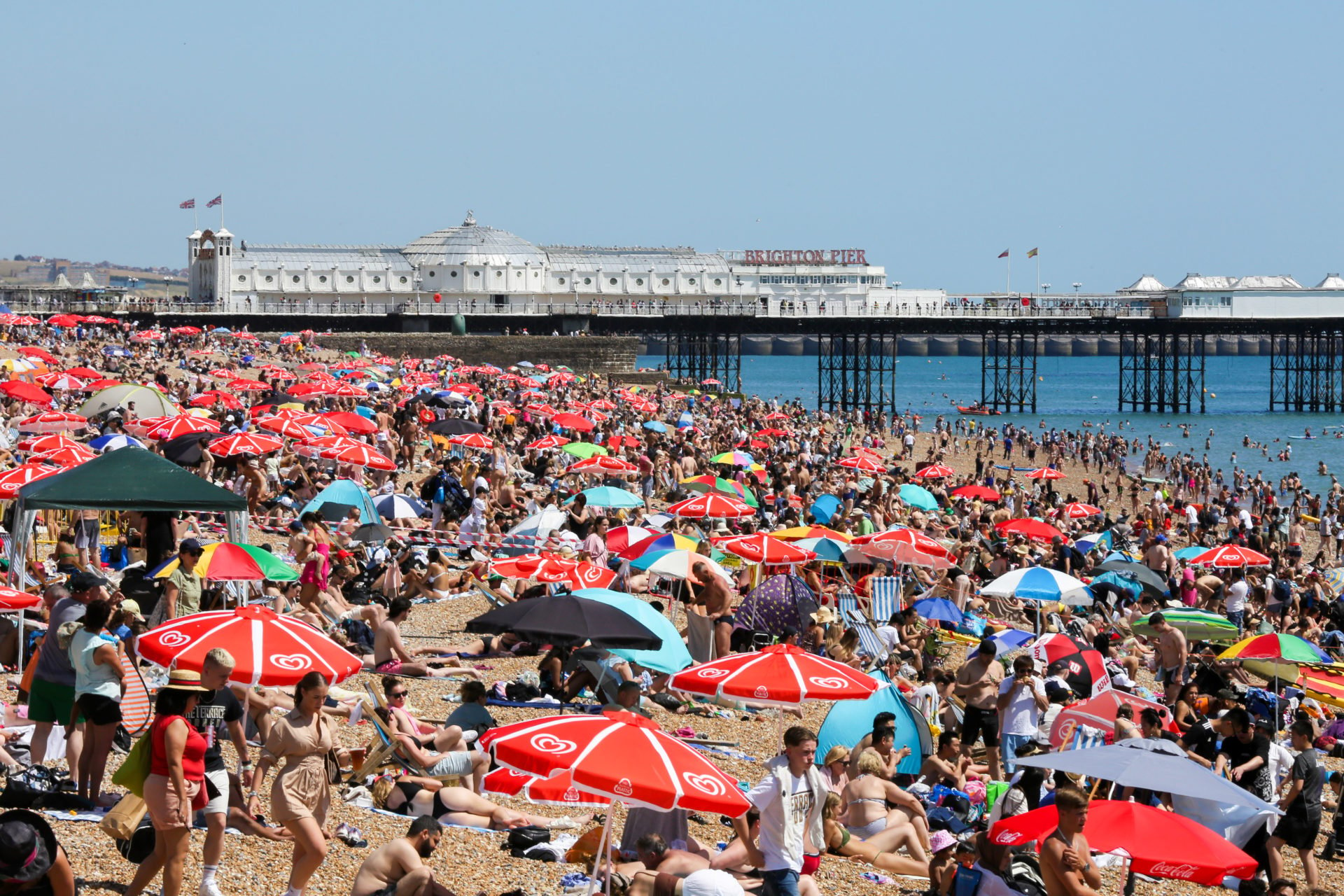 With a red weather warning issues in some parts of England, what’s the current highest temperature recorded in the UK?

Next week will see some parts of the UK potentially reach a scorching 40 degrees. Whilst some are loving the tropical temperatures, others are already struggling with the heat. A red warning means that there is a potential danger to life and that those in areas affected should avoid the sun in the middle of the day.

It is the first red weather warning for heat issued in the UK. It’s also the first time England’s heat-health alert has been upgraded to level 4. Though not as severe as a red warning, the majority of the UK is under an amber warning which still poses a risk.

Already, the heatwave has put a strain on hospitals and transport services which are still suffering from the effects of the pandemic. Rail passengers are being told to travel only if necessary, and stick to 111 for non-emergencies.

Evidently, this is becoming more of a common occurrence.

Many people have called upon the government that this is a clear sign of the effects of climate change. Since the industrial revolution, the average global temperature has risen by 1.1 degrees and the frequent heatwaves are a result of this.

It was only in 2019 that the record was broken before. In the University of Cambridge Botanic Gardens, temperatures reached 38.7 degrees. The University monitors temperatures every 24 hours through a MET Office climate observation site.

This year, temperatures exceeding 40 degrees will be recorded there for the first time.

In other news, How the projected cut for The Open is decided – and will Tiger Woods make it?