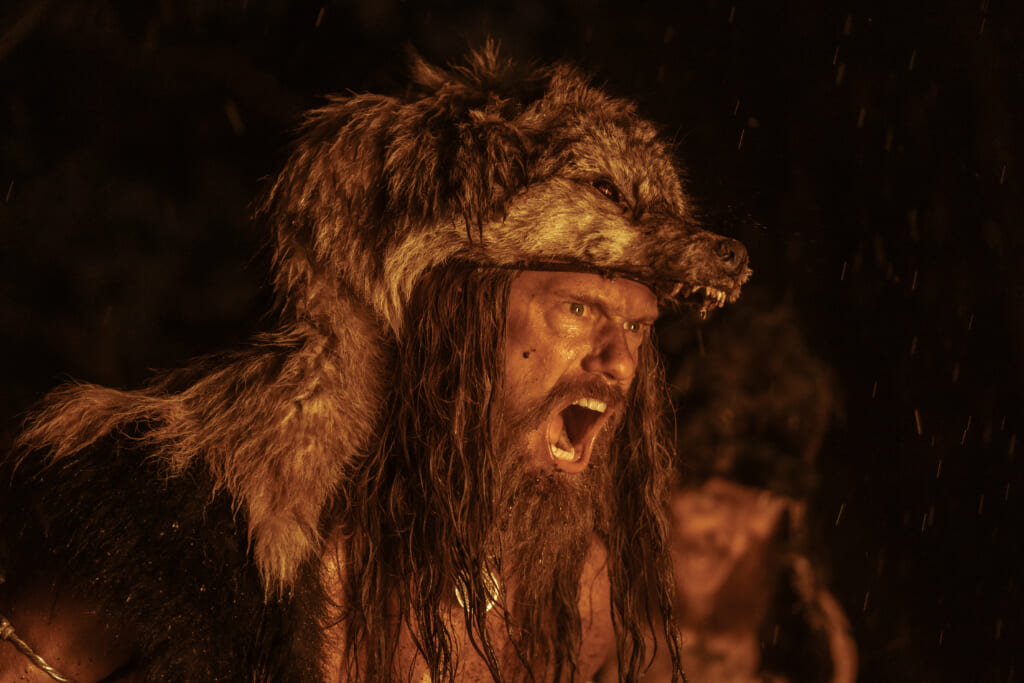 It’s already being referred to as a “stone cold masterpiece.”

The Northman appears to be like set to be among the many most badass Viking motion pictures ever made, with vital blurbs in a brand new trailer alternately calling it “an absolute beast of a movie” and a “stone cold masterpiece.”

The second teaser clip dropped on April 13, and options Alexander Skarsgård’s tenth century Icelandic Viking prince and his males setting hearth to villages and rowing longboats as they chop hapless foes off horseback with battle axes.

The action-packed Viking epic storms into theaters on April 22. Watch the ultimate trailer above.