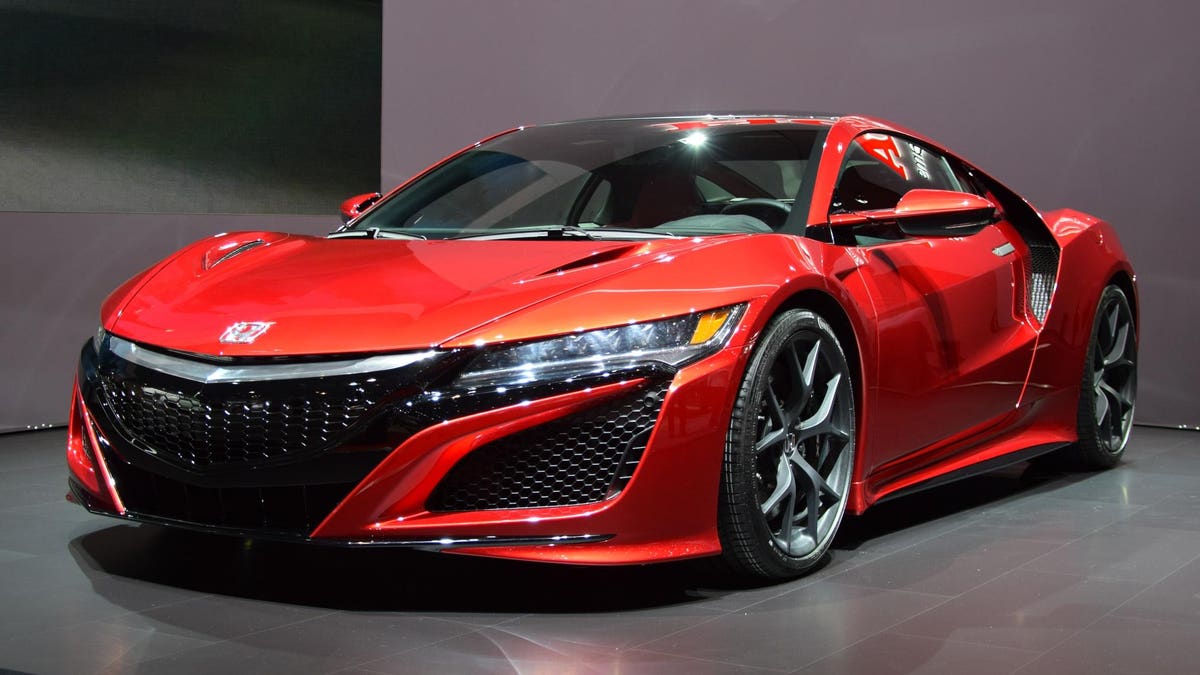 With the exception of the World War II era, when U.S. auto factories switched from building cars to military hardware, every successive year since the first Model T rolled off Henry Ford’s assembly line has brought an assortment of brand-new models to dealers’ showrooms. But with addition there is often subtraction, as some slow-selling and/or hopelessly dated vehicles are inevitably dropped from their respective product lines.

The 2003 model year that’s just about upon us is no exception, with consumers’ tastes continuing to be in a state of flux, with passenger cars stepping aside to make way for crossover SUVs and pickup trucks, and electric vehicles beginning to amass market share.

You’ll have to act fast if you’re interested in buying or leasing any of the following models (hopefully with a year-end clearance discount and/or sales incentive) that are slated to drive off into the proverbial sunset later this year.

The comfortable but otherwise bland ILX compact luxury sedan, is being dropped for 2023. While not officially its replacement, the new point-of-entry into the Acura lineup will be the 2023 Integra, which is a far sportier model that resurrects a much beloved nameplate from Acura’s U.S. launch in 1986.

The brand’s low-slung (and slow selling) supercar is taking its final lap for 2022, with no replacement scheduled. This is the second time an NSX has gotten the axe, with the original iteration running from 1991-2005. It was brought back as an advanced hybrid speedster for 2017. The two-seater is bowing out with a limited-production Type S model that produces a brisk gas/electric-combined 600 horsepower.

Built in South Korea, the subcompact Buick Encore reportedly won’t be returning to U.S. shores next year. Sales have been sliding since the introduction of the similarly sized, but more upscale Encore GX for 2020. Some sources indicate the Encore’s close relation, the Chevrolet Trax may either be axed or replaced with a new model a year down the road.

Chevy’s smallest car, the sub-subcompact Spark hatchback, will be sent packing this fall because of declining sales. Added to the line in 2013, the Spark remains among the least expensive cars sold in the U.S. at well under $15,000. Unfortunately, it’s also one of the least powerful rides on the road with a languid 98 horsepower, not to mention one of the most basic, with roll-up windows coming standard. The aforementioned Trax SUV is expected to pick up lost Spark sales.

Imported from India beginning with the 2018 model year to fill a gap in Ford’s SUV line, the smallest vehicle in Ford showrooms will reportedly be dropped from the U.S. market at the end of the current model year. As with most of the rides on this list, withering sales are at issue, with buyers apparently losing interest in subcompact cars and SUVs alike.

Is it possible that a nameplate can be overused, or perhaps cursed? The third electrified model over the past two decades to be named Insight – currently a hybrid-powered sedan – will be dropped from the line at the end of the 2022 model year. It originally was a futuristic-looking two-door hybrid—the first in the U.S.—that was sold from 1999-2006; it then came back as a compact four-door gas/electric hatchback from 2010-2014.

Subcompact cars continue to be a dying breed, with the Accent being the latest casualty. Hyundai expects its small Venue crossover SUV will absorb its modest sales volume.

With the full-electric Ioniq having already been dropped for 2022, the hybrid and plug-in hybrid versions are scheduled to disappear from Hyundai showrooms for 2023. However, the Ioniq name isn’t going away, instead it’s being used for the automaker’s new electric-car sub-brand, with its initial entry, the Ioniq 5 compact crossover SUV already on sale.

Hyundai ditched the more-passive versions of the small and sporty Veloster line for 2022, and will finish the job by killing off the remaining 275-horsepower high-performance N version this fall.

The largest and most luxurious Toyota sedan that was once dubbed the “Japanese Buick” for its plush and easygoing nature, will not return for 2023 after more than a quarter century in the U.S. It’s being replaced by the more-sophisticated hybrid-powered next-generation Crown, which carries one of the brand’s oldest nameplates, though it’s one that hasn’t been used on a Toyota sold here since 1972.

Debuting in the U.S. for the 2011 model year to compete in the then-booming midsize sedan segment, the Volkswagen Passat has been something of an outlier despite its roomy cabin and sporty nature. It’s bowing out this year by offering a Limited Edition model, with its place in VW’s lineup being secured by the more expressively styled Arteon sedan.