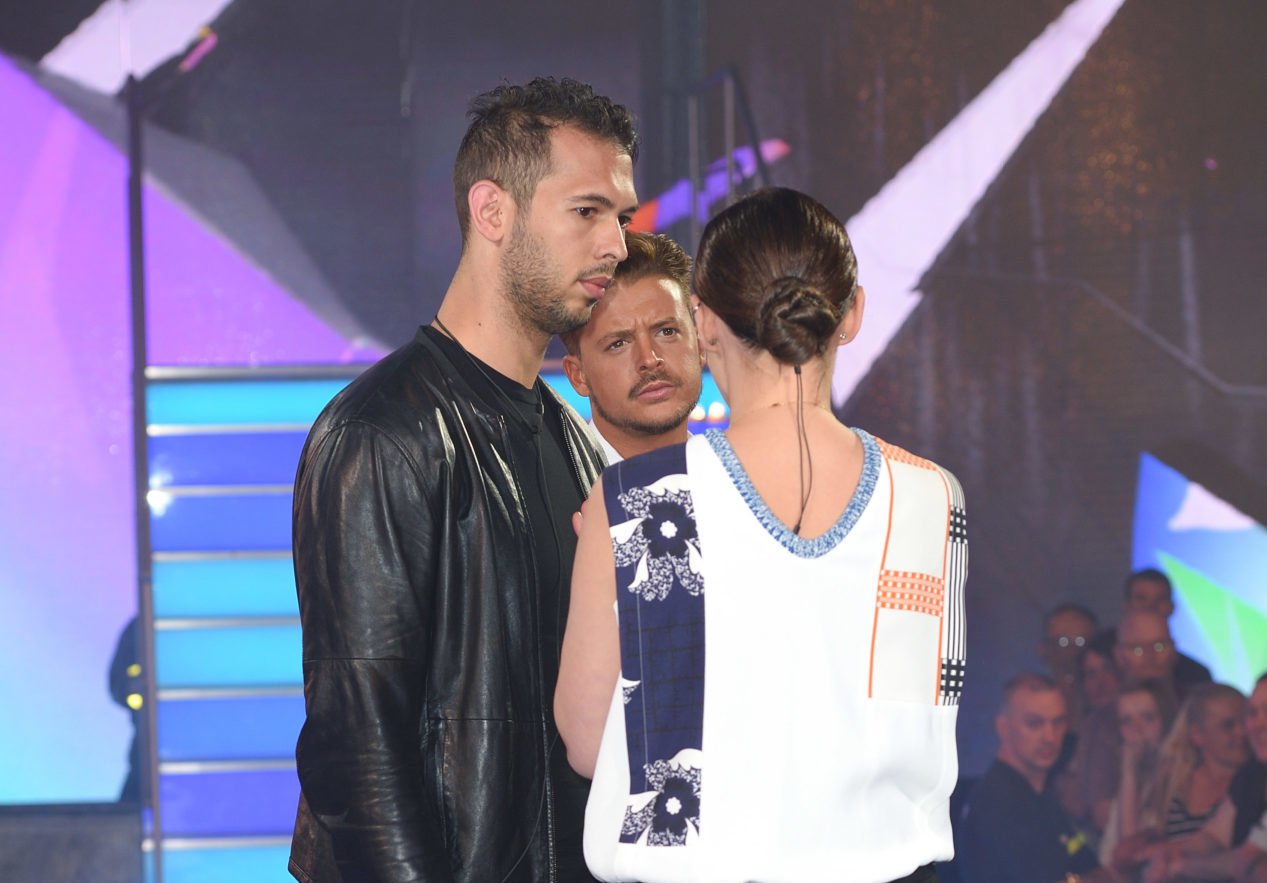 Andrew Tate has been enjoying a lot of social media spotlight recently but some of his comments about women have enraged others.

The former American-British kickboxer has been all over the internet in recent weeks, from podcast appearances to live-streams with Twitch stars.

British viewers may remember his brief Big Brother stint when he appeared on the reality series in 2016.

Alongside his huge online fame at the moment, the controversial Tate has made rounds online over comments he made about women and gender equality.

When he explained why he needs authority over women

During an appearance on the podcast Barstool Sports, Tate offered his thoughts on why he believes he needs to have authority over women.

“I believe as a man I should pay for the first date,” he explained. “I believe I should open the car door, protect her, provide [for her]. I believe [if] she is my woman, she should come to me with her problems and I should fix them.

“[If] that makes me a sexist and horrible person, fine. You agree with the baseline and everyone agrees with the foundations of what I say but, when I build on top of it, they try to pretend I am sexist.”

He continued: “By extension, if I have responsibility over her, then I must have a degree of authority.”

After the interview was released, many voiced disapproval of Tate’s remarks, with one writing on Twitter: “I hate how Andrew Tate will start by saying something reasonable like ‘I believe all women are equal to men and should be respected’, but then ruins it by saying some dumb c*** like ‘as long as men have full authority and control over them.’”

Another Twitter user commented: “Andrew Tate is the equivalent of a toxic feminist. They both have the right idea but not the best way to go about their idea.”

Meanwhile, another user said women and men should be treated equally and wrote: “Why should a man pay for the first date? Equal rights, equal pay. Why should a man open a car door for a woman? She can open her own door. Matter of fact, she can open a man’s door for him too.”

When an old video of him emerged

Tate was kicked out of Big Brother in 2016 after a video of him surfaced that appeared to show him striking a woman, The Sun reported at the time.

He defended the video and claimed the incident was merely “role play.”

As reported by The Sun, Tate said: “A longer version of the video shows us laughing and I’m hitting myself saying ‘it doesn’t hurt.’

“I’m still friends with her and she’s in the UK with me now. I would never hit a woman.”

One Twitter user who watched the video tweeted: “Andrew Tate was evicted from the Big Brother house when the video of him beating a woman with a belt surfaced online and incels want him back in?”

HITC has reached out to Andrew Tate for comment.

Last month, Tate had a heated debate with Twitch star xQc as they clashed over their views on relationships and gender equality.

In the live video, Tate said he would never let a “female” he was with go to a club on her own and stated: “One of the best things about being a man is being territorial and being able to say ‘that is mine.’”

The comments didn’t sit right with xQc, who said during the debate: “I could rationalise [the argument] if most of the girls I dated had the IQ of somebody who cannot move, think or do anything, and is stuck on the side of the kerb but it doesn’t make sense in the real world.”

See the full conversation below:

In other news, Cape Cod closes after dozens of great white sharks spotted in one weekend